A budget that lacks imagination 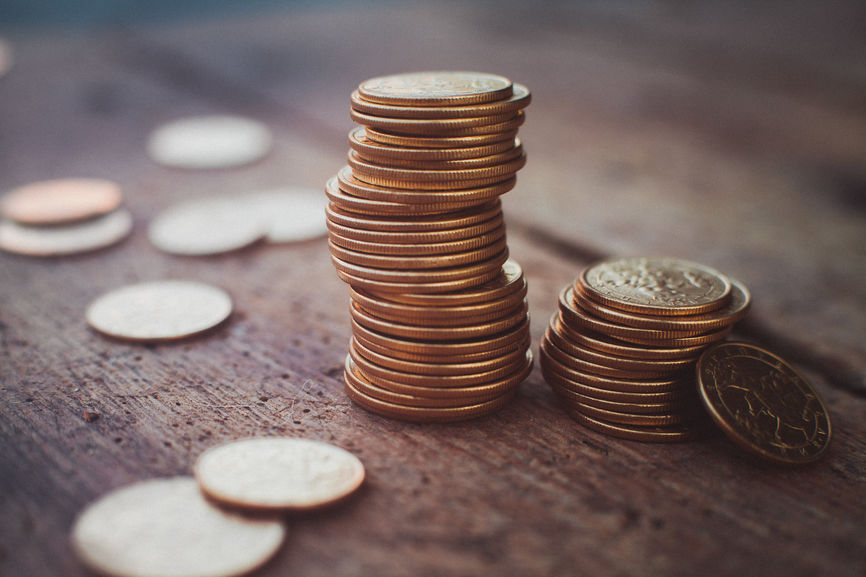 Prue takes a look at what changes the government should make to improve Australia’s Paid Parental Leave Policy.

If you’ve spent more than 5 minutes with me over the past couple of years, you would know that I am very passionate about supporting women through pregnancy, while on parental leave, and to return to a successful career. So when Rudd introduced Government Paid Parental Leave, I embraced it, but was somewhat disappointed that it didn’t go far enough. I was therefore vocal in my support for the Coalition’s Paid Parental Leave scheme last year, and frustrated by the number of (predominantly female) journalists who effectively launched a campaign against the scheme. While much of this ‘campaign’ sought to reduce the PPL in favour of increases to childcare, I couldn’t help thinking that no industry would have negotiated in such a manner – more likely, take what is on offer and continue to ask for more. This week, the Government announced that working mothers would no longer be entitled to access two paid parental leave schemes – i.e., a government funded AND employer funded. Since the announcement, women have been accused of “double dipping” (a term that was guaranteed to antagonise), with news headlines such as “Going after new mums not a good look.

Let’s get a few things straight. There has been no ‘fraud’ or ‘rort’ by new mothers who have been the beneficiaries of two parental leave schemes – their employer’s and that of the Government. As a taxpayer, one might understandably be frustrated that we are funding 2 separate paid parental leave schemes for Government employees. That is, Government employees can access both the Federal scheme of 18 weeks at the minimum wage, as well as the State schemes of 14 weeks at their replacement wage.  Put simply, the system needs to be overhauled, with working parents and the rights of the child firmly at the centre.

So what, then, is a fair and just solution?

For us, it is one that is transformational for our society.

We believe that every working woman should be empowered with security. And that security should include a guarantee that she will be economically empowered after her baby arrives, to enable her to recover from pregnancy and childbirth and provide 1:1 care for her baby.

To achieve certainty and security, we need a government scheme that replaces all other schemes. I stand by the reasons for a generous paid parental leave scheme, which I articulated in this piece last year.

Our solution would be to introduce a policy of 22 weeks paid parental leave at the replacement wage of a mother, PLUS superannuation. Australian mothers take, on average, 32 weeks of parental leave, even though they are entitled to up to 12 months (being a combination of paid and unpaid leave). We also know that many women take their paid leave at half pay, which is more achievable when you are being paid your replacement wage.

But there is one other factor that was conspicuously absent from the discussion around both paid parental leave and childcare: the role fathers have to play in caring for their children. We need to add 8 weeks to the paid parental leave scheme for fathers to take, on a ‘use it or lose it’ basis, and again, with the right to take it at half pay. If we are serious about engaging women in the workforce, then we need to get serious about the government policies we need to bring Australia out of the Industrial Revolution and into the 21st Century. We need to challenge the patriarchal values we, as a nation, uphold. As Liz Broderick said

“Work and care should not sit at opposite ends of one hard choice. Caring is the most important work that any of us do every day. It is the ultimate expression of humanity. We have to have workplaces where people can both work and care.”

Yesterday, as we were going through the morning routine, we told our eldest son, who is in Prep, that Ben (daddy) would be doing classroom helper this week (we take it turn about). In his proudest voice, our preppie announced that Ben would be the first Daddy to do classroom helper. The morning was a success; Ben loved it, Fitzy was the happiest child in the classroom. So as we continue the debate on paid parental leave and childcare, where are the voices from men, demanding their rights to paid paternity leave, to take equal responsibility for the care of their children, and to work flexibly?

How do we pay for all this? Well, if the economists’ predictions are correct, in that an increase in female participation in the workplace could increase the GDP by 6%, then doesn’t the investment pay for itself?