Women its time to Talk Gender Barriers in the Bedroom 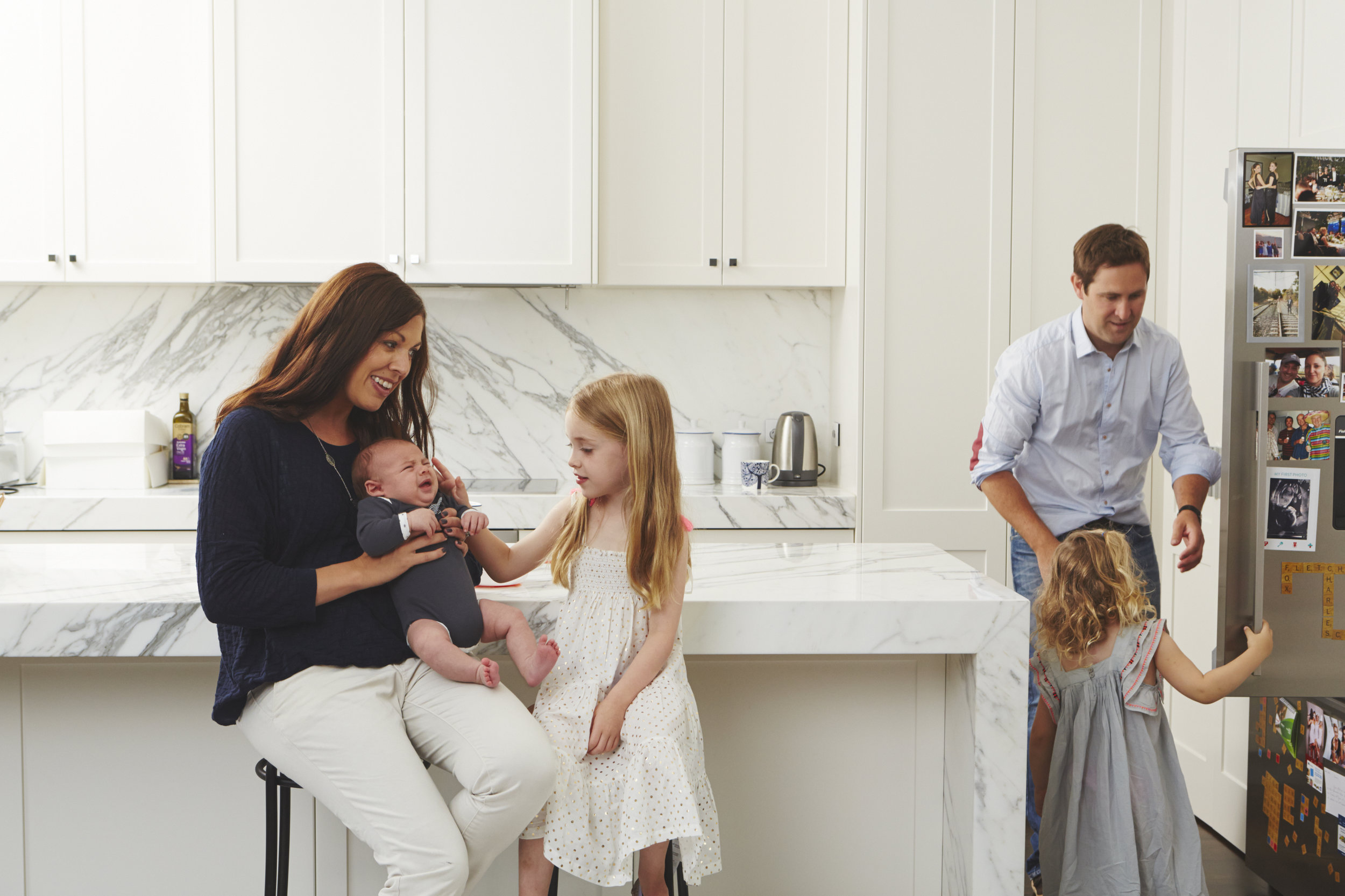 A new study by Harvard Business School on 25,000 of their alumna reveals that the vast majority of mothers leave the jobs reluctantly and as a last resort. So what can companies do to better represent the interests of working mothers?

A new study by Harvard Business School on 25,000 of their alumna, confirms again “when high achieving, highly educated professional women leave their jobs after becoming mothers, only a small number do so because they prefer to devote themselves exclusively to motherhood; the vast majority leave reluctantly and as a last resort, because they find themselves in unfulfilling roles with dim prospects for advancement.” The assumptions managers make about a new mother’s career first came to my attention when I was General Counsel of a listed business, with 2500 employees. I signed off – from a legal perspective – on all redundancies. One manager asked for a woman who was in his team to be made redundant – she was on maternity leave, with her second child and they really liked the replacement and thought she’d be . But there was, what we now term “benevolent bias” in his reasoning. He assumed that because it was her second child, she probably wouldn’t want to come back…and he wanted to make that decision easy and guilt-free for her by making her redundant (yes, with shareholder money). Of course, you can’t make a ‘person’ redundant – you make the role redundant, so that put paid to his plans. The manager was also somewhat surprised when I pointed out that the particular person.

But there’s another factor that is not spoken about enough: the impact of gendered expectations domestically, because for even the most progressive couples, right before they have a baby, they tend to revert to the traditional stereotypes of mother and father. The HBS research confirmed this too: “The vast majority of women anticipated that their careers would rank equally with their partners. Many of them were disappointed.” Yet, a strong majority of men expected to be in “traditional” partnerships, in which their careers would – and did – take precedence.

But it is the second last paragraph that really resonates with me, because its what we heard for so many years, and is why we built the Grace Papers platform, and developed our 6 Steps programs:

“Our findings indicate that ending up in less-egalitarian partnerships is disappointing—perhaps especially so when a career has stalled. In fact, women may be doing more and more child care because their careers have hit a wall, leading them to default to a support role in which their jobs are secondary. Meanwhile, men feel pressured to demonstrate their family devotion by performing as breadwinners, even when that means more time away from home. In our research we heard from many men who feel harshly judged by their companies and the culture at large for wanting to spend less time at work and more with their kids.”

If we are serious about equality, men and women need to examine the way they operate on both the professional and domestic fronts, for only then, will men and women both be able to feel wholeheartedly fulfilled.