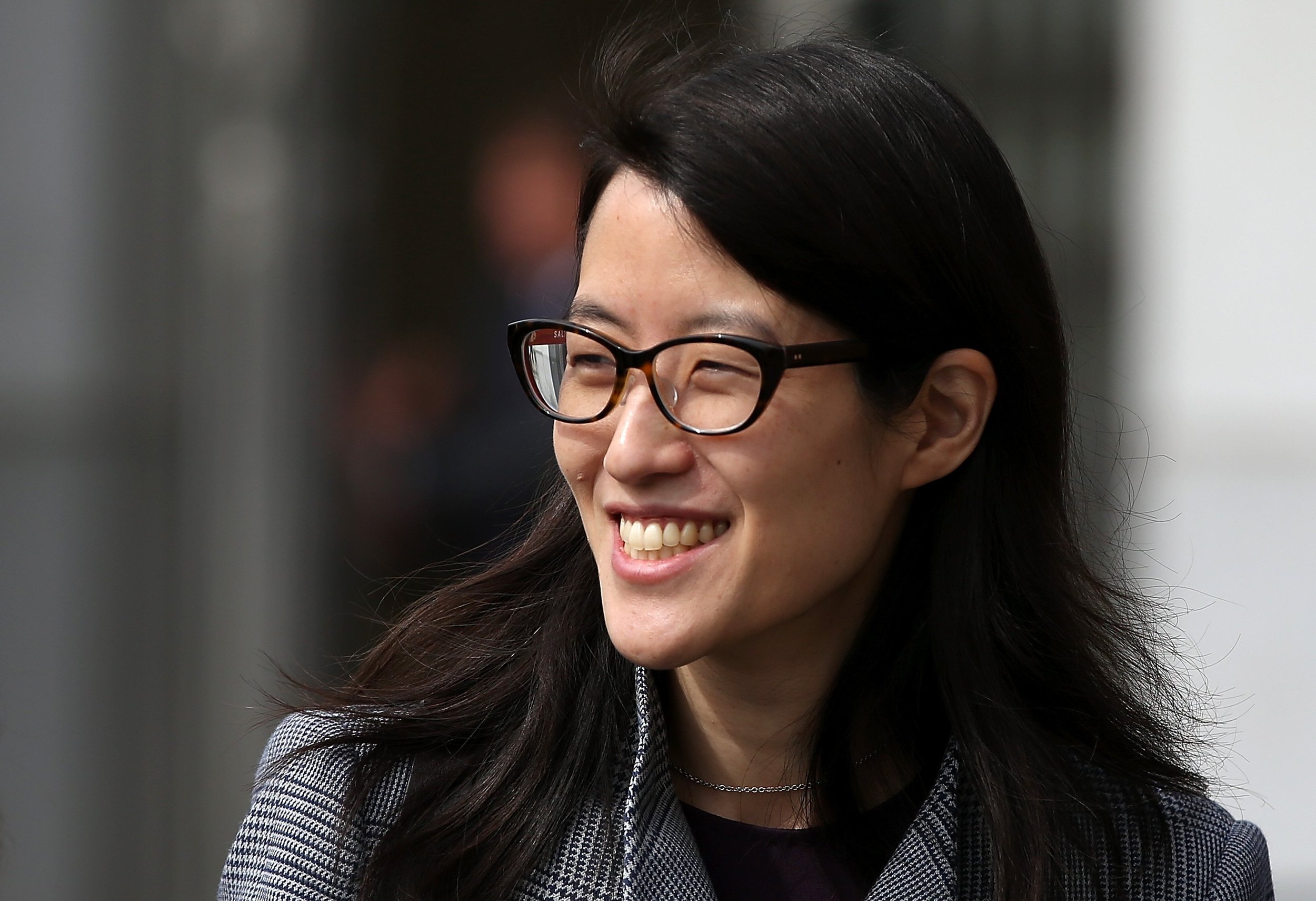 Prue reflects on the ways in which Ellen Pao’s story reflects her own experiences, and the experiences of the many women that Grace Papers works with.

Its my business to listen to women sharing their stories of bias, discrimination and harassment in the workplace, not because they like to complain, but because they are barriers to their full participation in the workplace. So Ellen Pao’s sex discrimination case struck a chord with me and the many stories I’ve heard; it is so often the series of small things – not being invited to a dinner with potentially lucrative external stakeholders, being asked to take the minutes in a meeting with peers, sending numerous emails to a mother on a day she isn’t paid to work – that combined, result in a series of penalties for women being successful.

So, do these behaviours constitute bias? No doubt. Are they illegal? This case found the behaviours and actions the subject of the claim were not illegal; and we note that it is difficult to prove discrimination. But perhaps a high profile case like this, in which other powerful women such as Sheryl Sandberg empathise with Pao, will see more women speak up: The Australian Federal Sex Discrimination Commissioner found in 2014 that 1 in 2 mothers reported experiencing experiencing discrimination in the workplace at some point during pregnancy, parental leave or on return to work; Yet 91% did not report it.

Of course one of the significant challenges women face as they progress in the workplace is that of “likeability & success.” As Sheryl Sandberg says “For women, success and liveability are negatively correlated. As a woman gets more successful and more powerful, she is less liked.” On the flip side, “For men…as they get more successful and more powerful, they’re better liked.”

Perhaps this is why women respond the way they do on the home front to earning more than their partner. According to a study by Michael Bittman that involved a team of Australian & American researches comparing patterns of housework division between the sexes,’ and as quoted in Annabel Crabb’s book The Wife Drought:

‘American men increase their rates of housework as their wives earn more, right up to the point at which their earnings are at a par. As their wives outstrip them in terms of income, though, the men then down tools and decrease their housework again.’

‘Australian women respond to earning more than their husbands by increasing their housework, as if to make up for the gender deviance of female breadwinning and their husbands’ dependence on this.’

These findings highlight that it is not just in the workplace that women experience challenges for their success; its at home too. Which makes sense of course, because, as Crabb again notes in her book, of Australian couple families with kids under the age of 15, 60% have a dad who works full-time, and a mum who works either part-time or not at all. In fact we know that 35% of all women with children aged between 0 and 14 are not participating in the paid workforce. Yet just 3% of families have a mum who works full-time and a dad who is at home or works part-time. We are conditioned to expect men and women to behave in this way.

From our work, we know that for even the most progressive couples, right before they have a baby they revert to the traditional stereotypes of ‘mother’ and ‘father’. Workplace gender equality is not an issue that resides solely in the workplace; it actually emanates from the home. We need an intervention, one that sees the care for children more evenly shared between a mother and father, so that they can participate more equally in the workplace.