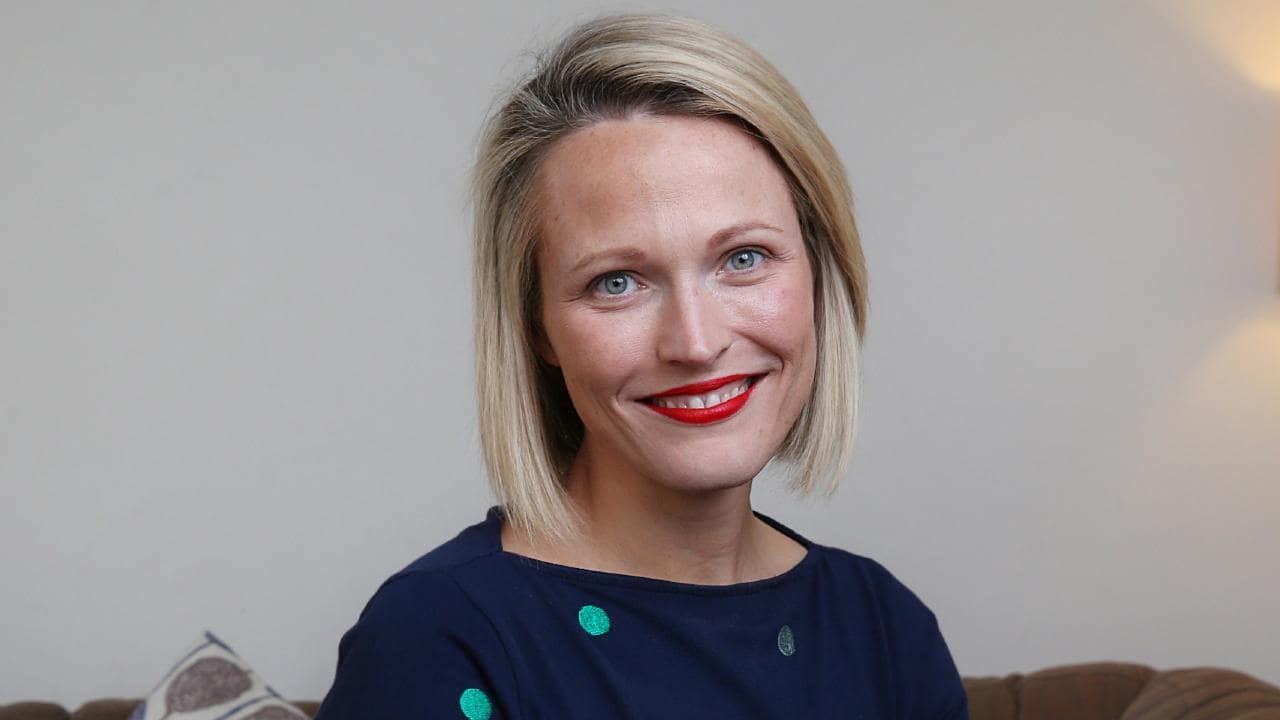 For Sally Hepworth, having a baby and going on maternity leave allowed her to fulfil a lifelong dream to write.

For many women, pregnancy is seen as a hurdle in their career, or worse, an end to it. But for Sally Hepworth, having a baby and going on maternity leave allowed her to fulfil a lifelong dream to write.

After the birth of her son Sally snuck some time for herself while he slept and wrote Love Like the French, which was published in Germany in 2014. While pregnant with her second child, Sally wrote The Secrets of Midwives, published worldwide in English, as well as in France, Italy, Germany, the Czech Republic and Slovakia in 2015. The Secrets of Midwives was the highest selling debut Australian fiction of 2015.

Sally is now a mother of three and has gone on to write a further four novels titled, The Things We Keep, The Mother’s Promise, The Family Next Door and the recently released The Mother In-Law which is being adapted into a television series for the NBC by none other than Amy Poehler.

We spoke with Sally about how she manages motherhood and her successful career as an author.

How do you manage the competing demands of motherhood and career?

I have help. Childcare. Grandparents. A cleaner. Red Rooster around the corner. It takes a village.

What surprised you most about becoming a working parent?

Oh gosh. I do spend a good chunk of the day coordinating my kids, even when they aren’t there. That was definitely a surprise. I thought that I might start to become more productive at work now that I have one in prep. But good God, the coordination! Play dates (and reciprocal play dates), excursion forms, getting copies of immunization statements, making a (very specific) costume for book week. I feel like I need a full time assistant to coordinate my kids. Yes. That’s the biggest surprise.

Did you plan your career around motherhood and children?

Come again? Do people actually do this?

If I had, I’d have planned it much better. Although, knowing me, I probably wouldn’t.

What does a typical day look like for you?

Dress kids (in whatever, and I mean WHATEVER they want to wear).

Take the kids to crèche / school. Forget their hat / reader folder / something that causes them to FLIP.OUT. Turn around and go back for it. Get to school (late). Realise that it’s book week / footy day / baking day and I’m meant to have prepared something / supplied a costume. Run to Safeway and throw money at the problem. Deposit my kids safely over to their teacher / carer.

9:10am – Head to coffee shop. Have a lovely latte all by myself. Check Facebook and Instagram on my phone. Find out what Kim Kardashian has been up to.

9:30am – Come home, add water to breakfast bowls so Weetbix does not cement dry.

9:40am – Write. Intermittently check Facebook, Instagram and realestate.com.au to stay connected to the world. Eat savoy crackers or toast and call it lunch.

3:40pm – Pick up my kids, endure public flogging from teacher for being late. On the upside, get a park right out the front.

4:00pm – Drive through red rooster intending to get a whole chicken, which is, in fact, a healthy dinner. Get chicken nuggets instead. Feel terrible. Add peas.

5:00pm – Kids complain of being hungry again, because they ate dinner at 4:00pm. I don’t like to go out again once I get home, so I tell them too bad, kitchen’s closed. If there are any savoy crackers left, give them those.

7:00pm – Their father comes home and I retire to the study to check facebook work.

What has been your greatest achievement as a working parent?

I think, perhaps, that they are exceptional little people in spite of the subpar parenting they have received.

What has been your biggest challenge as a working parent?

Knowing when to say no. As a writer, I have flexibility. So, when a parent helper is needed—to an excursion, do reading with the preps, do the snack shack—I feel like I should want to do it. I forget that I am not a stay at home mum. I’m a work at home mum. If I do all the things I want to do, I often end up working all weekend. So I need to say no.

What is your advice to other mothers about managing motherhood and career?

I’d imagine planning ahead is useful. Doing the grocery shopping for the week, meal planning etc. Failing that, get as much help as you can afford. Live near grandparents. And Red Rooster.

PrevPreviousPledge for Parity
NextTips for surviving the two week waitNext