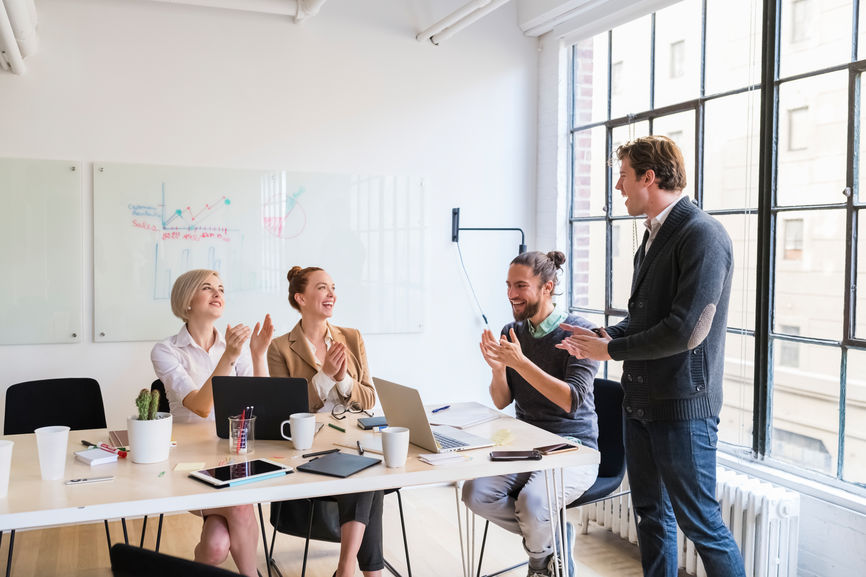 If freedom to work and care is only for mothers, then it limits the freedoms accessible to fathers, especially when it comes to parenting. The introduction of paid parental leave schemes that are accessible equally by mothers and fathers is key to driving parity. But it’s going to require leadership to encourage men to take it up and get out of the workplace…

According to one study, 59% of working dads would choose part time work if they could still have a meaningful career, but 36% of them also believed their organisation’s leaders would look down on men making that choice. It’s backed up by the Australian Human Rights Commission’s Supporting Working Parents Report which found that 1 in 4 men experienced discrimination for taking parental leave:

Is it the flexibility stigma, then, that sees even the most progressive couples (in this case, 25,000 Harvard MBA graduates) revert to the traditional stereotypes of mother and father when they have a baby?

….and the same patterns will continue to occur without an intervention for Millenials.

So what’s driving their decision-making and this subsequent lack of gender parity? Is it because they don’t want to work part time or is it because they think their careers are more important? While the stigma may be a component, we believe it’s more likely to be about job and financial security. And if you follow the money trail, it’s easy to see why. Men are already earning more money than their female partners, and simply by virtue of the age gap between them, are more likely to be further advanced in their careers: Couples make decisions based on the short term financial challenges they face, rather than on the earning potential of each parent, meaning men are less likely to flex, and women are more likely to “lean out”.

A new study by EY and Washington based The Peterson Institute has found that paid paternity leave might be the key to getting more women into leadership and achieving gender parity. And not paid paternity leave as a secondary carer – as a primary caregiver. The report looked at almost 22,000 companies in 91 countries and found that the places with the highest percentages of women in leadership, including in the boardroom and at the executive level, offered fathers a whopping 11 times more paternity leave days than those countries at the bottom.

Luke Sayers, CEO PWC, had this to say about why men should take paternity leave.
PrevPreviousImpact of Female Leaders on Profitability
NextWomen We Love: Sally HepworthNext