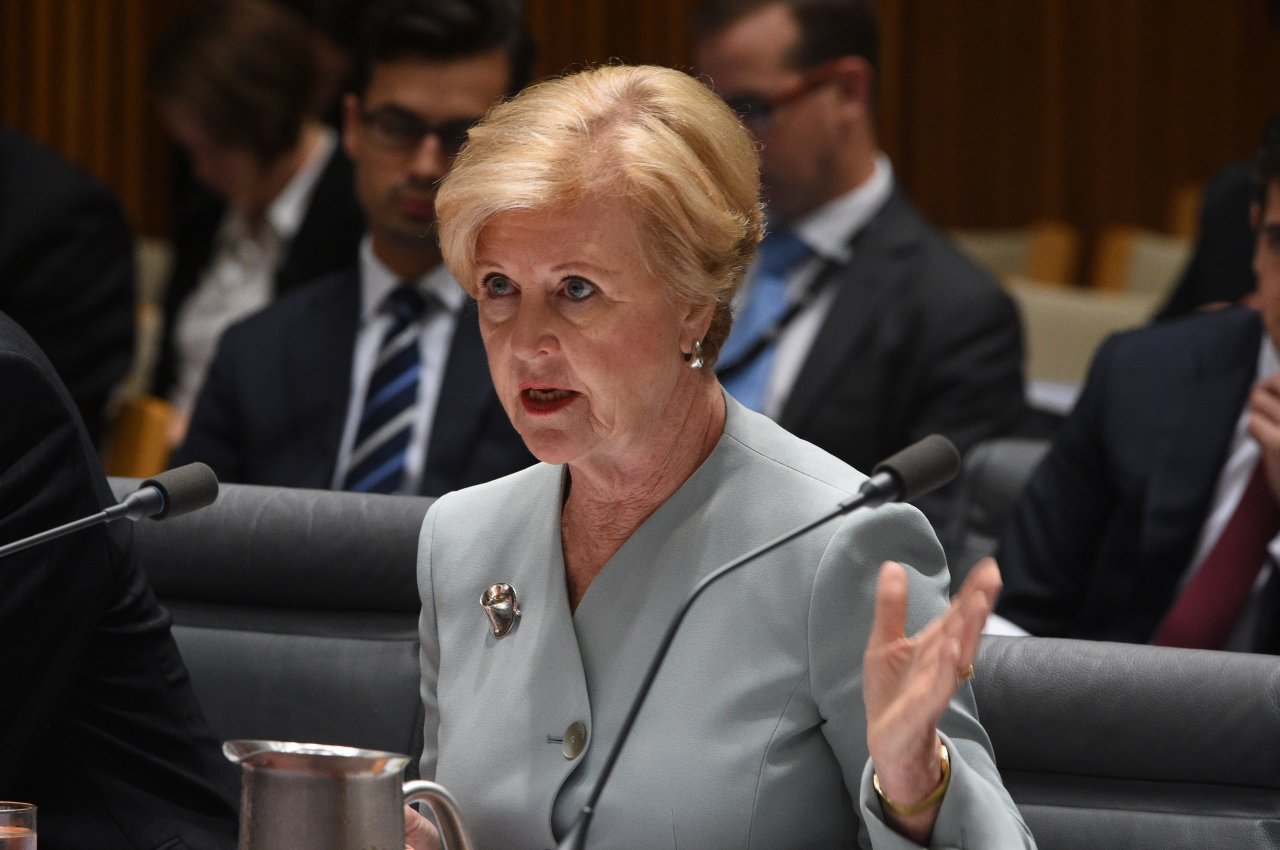 We introduce you to the fearless advocate that is Gillian Triggs

In a year that has seen the 70-year-old called a “disgrace” by senior Abbott government ministers and attempts made to remove her from her position, Gillian Triggs has also garnered much support for her courage in the fight against human rights abuses in detention centres.

She came under fire after releasing a critical report into children in immigration detention shortly after Abbott’s government came to power. The Forgotten Children report found that the practice of holding children in detention was not only in breach of international human rights law but also detrimental to children’s health and wellbeing. But despite the personal attacks and harsh criticism of the commission, she defended the report and refused to budge from her position as Human Rights Commissioner.

It was this determination and courage that earned her the nomination for Daily Life’s Woman of the Year. When describing why they were nominating her, readers pointed out her “integrity”, “guts”, “grace” and “dignity” in the face of what many described as “bullying”.

A lawyer with almost 50 years experience, Professor Gillian Triggs graduated from the University of Melbourne in 1968 and gained a PhD in 1982. She has combined an academic career with international commercial legal practice and worked with governments and international organisations on human rights and international law.

Daily Life editor Candice Chung said it was an honour to recognise and thank Professor Triggs for this award.

“Professor Triggs has stood up for the most vulnerable members of our society and has done so with grace, leadership and dignity,” Chung said.