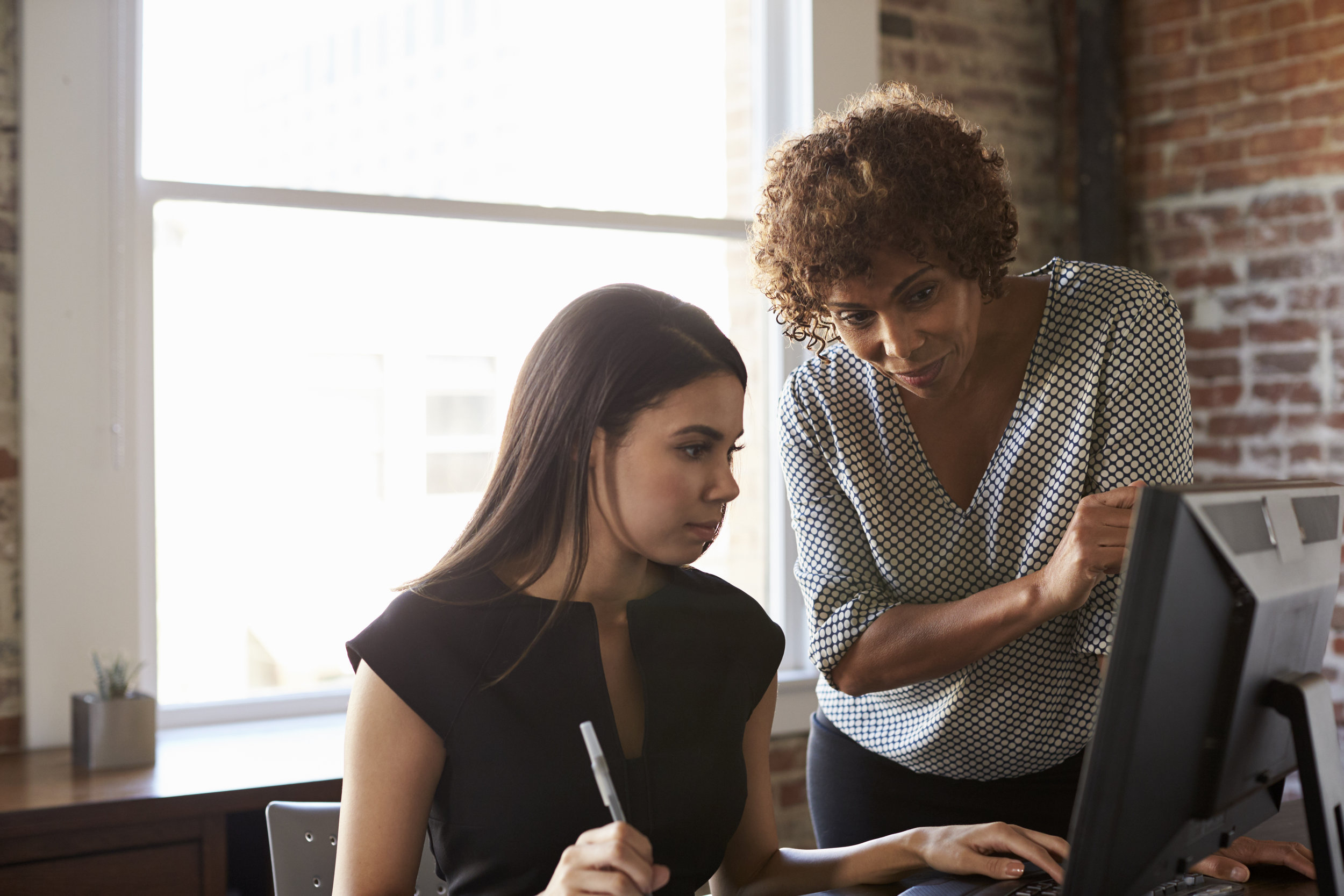 We share with you some of the many experiences of hope we've witnessed recently in the gender equality space.

In a world filled with terror and trauma, of violence and abuse, it’s sometimes difficult to have hope. But here at Grace Papers we are optimistic about the future, especially when it comes to women’s rights and gender equality.  So we want to share with you some of the many experiences of hope we’ve seen recently that suggest we just might achieve gender equality for the next generation.

1. A Victim of Family Violence was named Australian of the Year, Changing the National Conversation

Congratulations to Michelle Payne, who smashed another glass ceiling by becoming the first female jockey to win the Melbourne Cup, and used her moment in front of the world to call out #everydaysexism and #discrimination, this time, in the racing industry.

3. HOPE… THAT SUCCESSFUL MEN WILL STEP UP AND SHARE THE CARE

4.  HOPE… THAT MEN WILL BE SUPPORTED TO BE PRESENT FATHERS AND CARERS

In a recent interview with PWC’s CEO, Luke Sayers, we were inspired by his messages of justice and equality – he articulated WHY taking parental leave is good for business: “When you have a baby, its arguably the biggest thing thats going to happen in your life…You’ve suddenly got a beautiful new person that two people are responsible for. And its as hard as anything… So the way we’re trying to look at it at PWC is encouraging the fathers to be absolutely involved in that. Involved to help with the newborn, to help with the post birth challenges and complications that often times come with your wife or your partner giving birth to be there as a rock through that early period.  And why is that right? Its right for stability, its right for the men who arguably will learn and grow more through that experience straight after birth than they would at work for a period of time, as far as a person that understands and is empathetic and is caring, and you develop skills and perspective and context through that period arguably more than you would if you just stayed doing the same old thing at work.  Then when those men come back they’re more educated, they’re more informed, they’re more aware. Hopefully the family situation is more stable and true and genuine and they can slot back into work and go from strength to strength.”

5. HOPE…THE CORPORATE WORLD WILL STEP UP TO ADDRESS DOMESTIC VIOLENCE

This month, the Male Champions of Change, led by former Sex Discrimination Commissioner Elizabeth Broderick, wrote to Australian businesses, sharing examples and their experience about how to address domestic and family violence. The comprehensive document also includes a 3 level strategy that shows just how workplaces can make a difference. For, as they said, it is impossible to champion gender balanced leadership without understanding and addressing domestic and family violence. Let us ensure that our response as business leaders is proportionate to the courage that these women have shown in sharing their stories with us.-Gordon Cairns

6. HOPE…ANOTHER AFL BOARD STEPPED UP WITH A BRILLIANT FEMALE APPOINTMENT

It’s a win for Carlton, for the AFL and for gender equality. The Carlton Football Club appointed a second female to their board of directors, Human Rights Commissioner Kate Jenkins.

7. HOPE…MISOGYNY LOSES OUT IN THE MEDIA

It takes courage and conviction to advocate real change. But with a strong and respected voice, and a platform to raise up her voice, Jessica Halloran wrote a powerful article calling on the AFL to ban football players from appearing on the Footy Show. Jess called out sexism that is responsible for the oppression of women. And it worked – read her full piece here.

The AFL and Seven will discuss showing more live women’s AFL games in 2016 after a ratings success with the broadcast of women’s footy.

ANZ workers will get salary increases of up to 5 per cent this year after the bank and its employees struck a new employment agreement that also introduced flexible part-time arrangements in branches and superannuation pay for mothers. More than 89 per cent of eligible employees voted for the new two-year agreement which will see the lender pay salary increases of between 3.5 and 5 per cent in 2015, covering around 21,000 Australian employees. NZ will also pay superannuation contributions for the full period of parental leave of up to 24 months, and offer the ability to use paid sick leave to go to preventative medical appointments or pre-natal appointments related to a partner’s pregnancy. The bank also said the agreement formalised the introduction of flexible part-time working arrangements in branches to “allow greater rostering flexibility” and an extension of weekday and Saturday working hours to better meet customer needs.

10. HOPE…AUSTRALIA HAS ALREADY HAD A FEMALE PRIME MINISTER

11. HOPE…THERE MAY BE A FEMALE PRESIDENT IN THE USA

12. HOPE…THE FORMER SEX DISCRIMINATION COMMISSIONER IS A FINALIST FOR AUSTRALIAN OF THE YEAR 2016

At Grace Papers, we focus on addressing inequality by driving interventions using validated research that not only addresses gendered expectations but can prevent domestic violence. We empower individuals to realise their full professional potential, and be the parent they wish to be. Our unique approach to addressing pregnancy discrimination which affects 1 in 2 women and 1 in 4 men also saw us awarded the Australian Human Rights Award in December. We enable workplaces to drive social change. We celebrate the contribution made by our clients to providing HOPE to thousands of families that gender equality is achievable.
PrevPreviousWomen we love: Professor Gillian Triggs
NextEmma Watson speaks at Davos on women in the workforceNext