Privilege, Power & Leader’s Accountability – What Brittany Higgins and Grace Tame asked of all of us 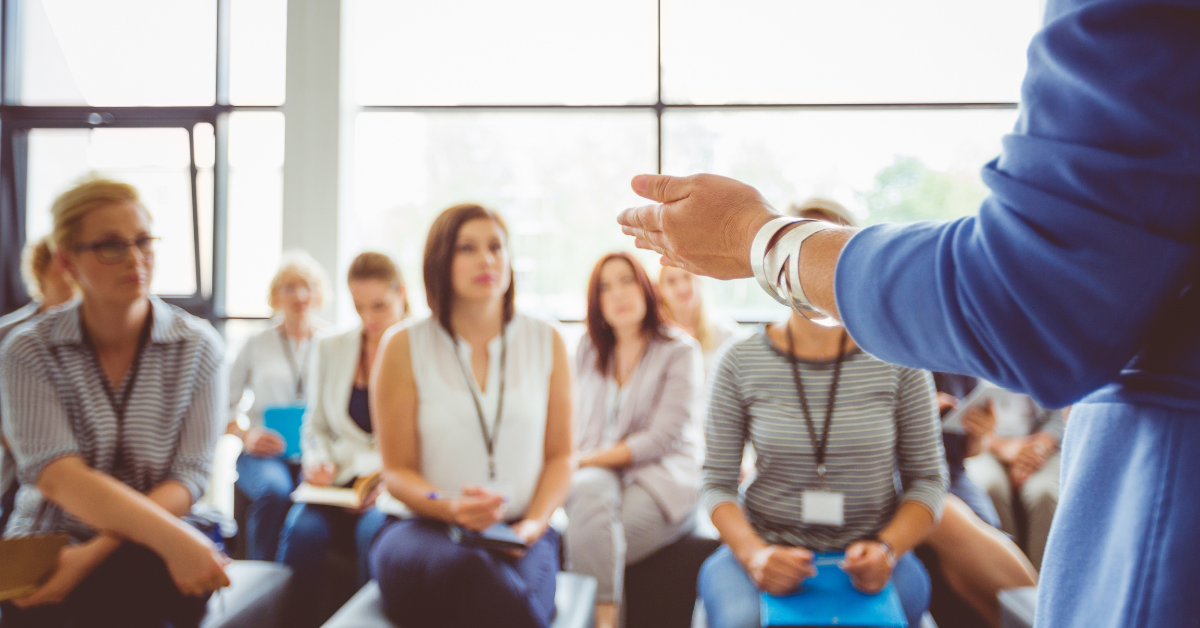 The latest thought leadership on gender equality in the workplace from Grace Paper’s CEO Prue Gilbert.

I can attest to tolerating (read: sitting on my hands and attempting to hide my grimace) man’s belief in gender equality because it was enabling progress. But I, like many, changed my stance when Australian Prime Minister Scott Morrison responded to allegations of rape at Parliament House with this:

“Jenny and I spoke last night. And she said to me ‘You have to think about this as a father first. What would you want to happen if it were our girls?”

Why? Because while perhaps well intended, the inference is that women and girls are only worthy of care, respect, the right to safety and importantly, the right to dignity because they are someone’s daughter, wife, sister, or mother. The belief is in direct conflict with the universal declaration of human rights that “All human beings are born free and equal, in dignity and rights.”

Of course, when Brittany Higgins delivered her spine-tingling address at the National Press Club last week, she reminded us that the role of leaders in ending gender inequality requires much more than a benevolent interest. Leadership positions – in this case that of Prime Minister – gives leaders both power and privilege, and therefore a responsibility to ensure the safety of those with less privilege, less power.

Wherever there is an imbalance of power, inequality is prevalent

In the past 10 years, Australia alone has seen tens of reports, enquiries and royal commissions reveal the devastating impact that comes from abuse of power, and, I’d now say a benevolent understanding of the case for gender equality in workplaces.

As Higgins said, “Task forces are great. Codes of conduct are important. But only if it’s paired with institutional change.” And to achieve that, leaders must recognise the role they have to play in authorising culture, in understanding their systems of governance and how they can impact gender inequality, as well as the levers they can pull to accelerate equality.

Critically, leaders also have a responsibility to invest in the empowerment of those with less privilege, in those who may be vulnerable and instilling in them a belief that they matter. That they are worthy, that their dignity matters and that they can call out and report unwelcome behaviours without fear of vilification and victimisation.

And we must ensure that the focus is on all those with less privilege. As Bridget Brennan writes, “While Australia has been undergoing a national conversation regarding women’s safety, it’s painful to First Nation’s women to see our stories are sidelined, placed at the back of news bulletins or not told at all.” We cannot achieve gender equality unless dignity, equal rights and respect is afforded to all.

Many years ago, in dealing with a sexual harassment experience, the advice I received from well-meaning family and friends was that taking action against the perpetrator would ruin my career, that I would never get another job because my reputation would be as a ‘trouble maker.’

I’m inspired by Brittany Higgins’ and Grace Tame’s speeches at the National Press Club last week, and their worthy revolution of ‘trouble makers’ committed to holding leaders accountable for safeguarding against abuse of power, because all people are worthy of care, respect, dignity and safety, regardless of their relationship to another (male).

Learn more by joining us for our International Women’s Day Live Coaching event – The Change Agents – Breaking bias through policy, practises and accountability.

PrevPreviousHow can workplaces combat gender bias and discrimination in data?
NextBeing LGBTQIA+ in the Workplace and how to be a better allyNext