Man Up For Gender Equality 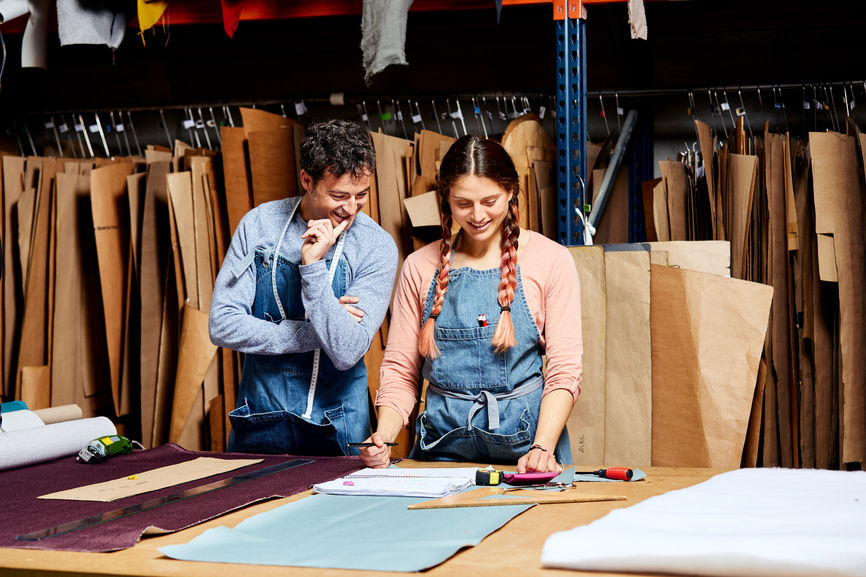 We take a look at what men have to gain from gender equality both in and out of the workplace.

When it comes to gender equality and the concept of unconscious bias, it seems ironic that we continue to see gender equality solely as a women’s issue. Sure – for as long as 80 women are murdered every year at the hands of men who are supposed to love them, and just 15% make it to CEO – it will be a women’s issue. But to see gender equality through a prism of power and privilege that only oppresses women implies that freedom for men is absolute. Which it is not. And it is not until we acknowledge what men have to gain through gender equality that we will see more women operating professionally with their own license to operate, rather than fitting in with the system.

Why is gender equality about men too?

And in our workplaces, we reinforce traditional stereotypes through not just our policies, but through our behaviours and what we role model. The impact? Less than 30% of men eligible to access 2 weeks of government paid paternity leave actually take it, 1 in 4 men continue to report experiences of discrimination for seeking to accommodate carer responsibilities when they welcome a new baby, and men’s requests for flexibility are twice as likely to be denied than womens.

Social norms encourage men to hide their vulnerabilities and strive for independence in order to n should “man up”. They shouldn’t ask for help. That they are a failure if they cannot provide. And it’s taught from a very early age: don’t cry…like a girl. You throw…like a girl. Don’t be so sensitive… So they bottle it up.

The poetic account by one young man in the video below is a powerful insight into what needs to change.

Leading researcher Brene Brown has found that messages of shame are organised around gender. And for men, the overarching message is that any weakness is shameful. And since vulnerability is often perceived to be a weakness, it is especially risky for men to practice vulnerability. What surprised me though, was that Brown’s findings revealed men’s shame is not primarily inflicted by other men. Instead, it is the women in their lives who tend to be repelled when men show the chinks in their armour.

There is little doubt that one of the keys to unlocking gender inequality and the potential of women in our workplaces, is in our ability to create a world in which men can also experience the freedom that comes with embracing vulnerability.

Compassionate in all our relationships must be practised intentionally and regularly.  Be thoughtful in your communications, look for what others have in common with you, and listen to understand not to respond.