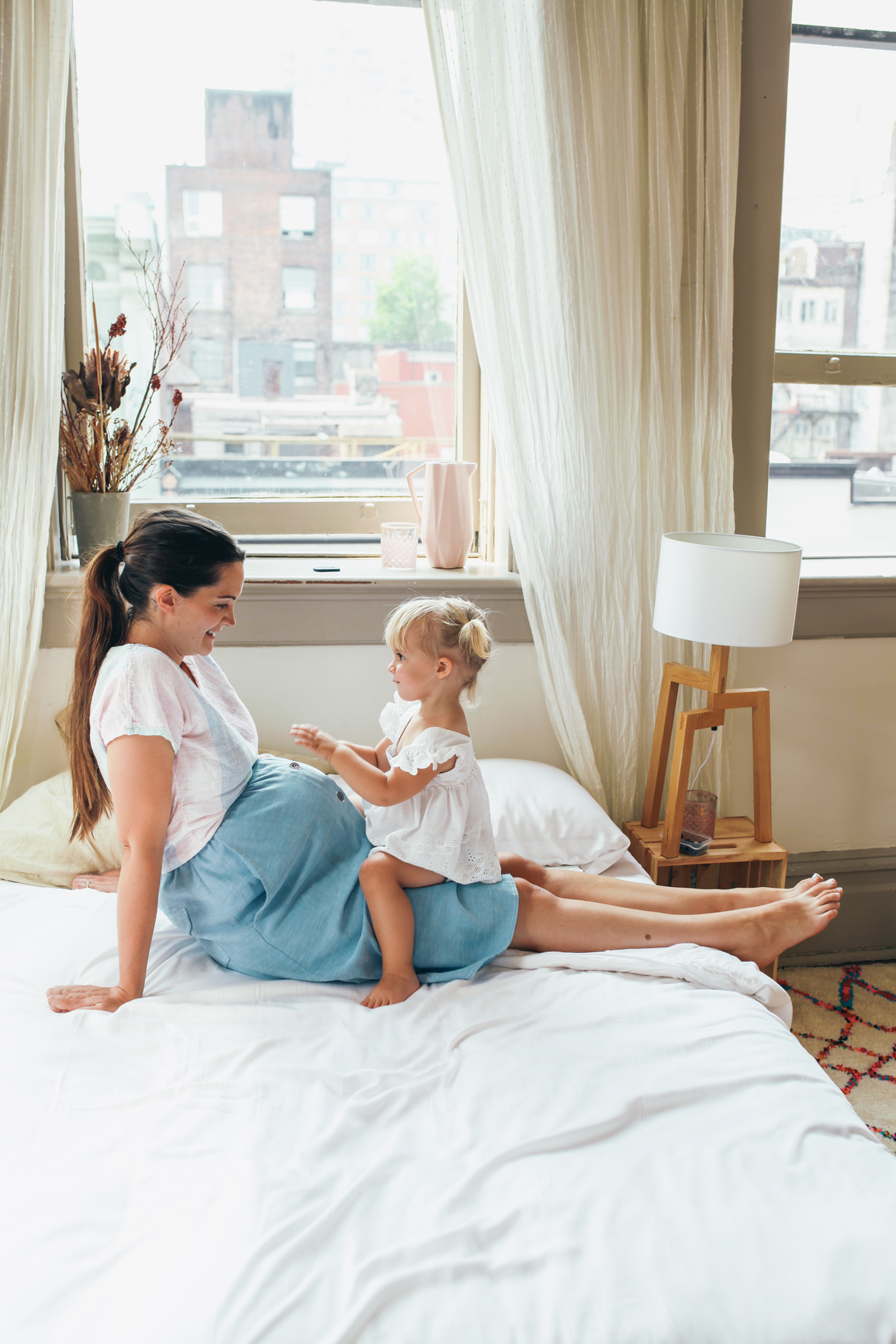 Here are the top 10 things to stop saying to pregnant employees in your workplace.

When I was about 20 weeks’ pregnant with #1, one of my colleagues decided to try and predict the sex of our baby. I am well aware that the conversation was well intentioned, but as you will see, it was unbelievably inappropriate. It went like this: Him: “My grandmother taught me how to predict the sex of a baby. And I’m always right.” Me: “Really?” (skeptic). Him: “Yes. Stand up. Turn around. Ok. It is a girl.” Me: “How can you tell?” (Yes, I was asking myself why, especially in my capacity as General Counsel of an ASX company, I was engaging.) Him: “Because you’re skin has broken out and your arse is starting to spread.” Coupled with comments from my pilates instructor that I was “the biggest pregnant woman he’d ever seen”, one might say it was just lucky I was comfortable in my own skin. But the reality is, objectification and discriminatory comments towards pregnant women are never OK.  Of course, through our work coaching women, we know that these comments are not isolated. Here are some others we’ve heard recently.

Can’t remember any of the above? Go to #4. Ask them how you can best support them at work.
PrevPreviousExplanations for the gender pay gap lack imagination
NextMan Up For Gender EqualityNext