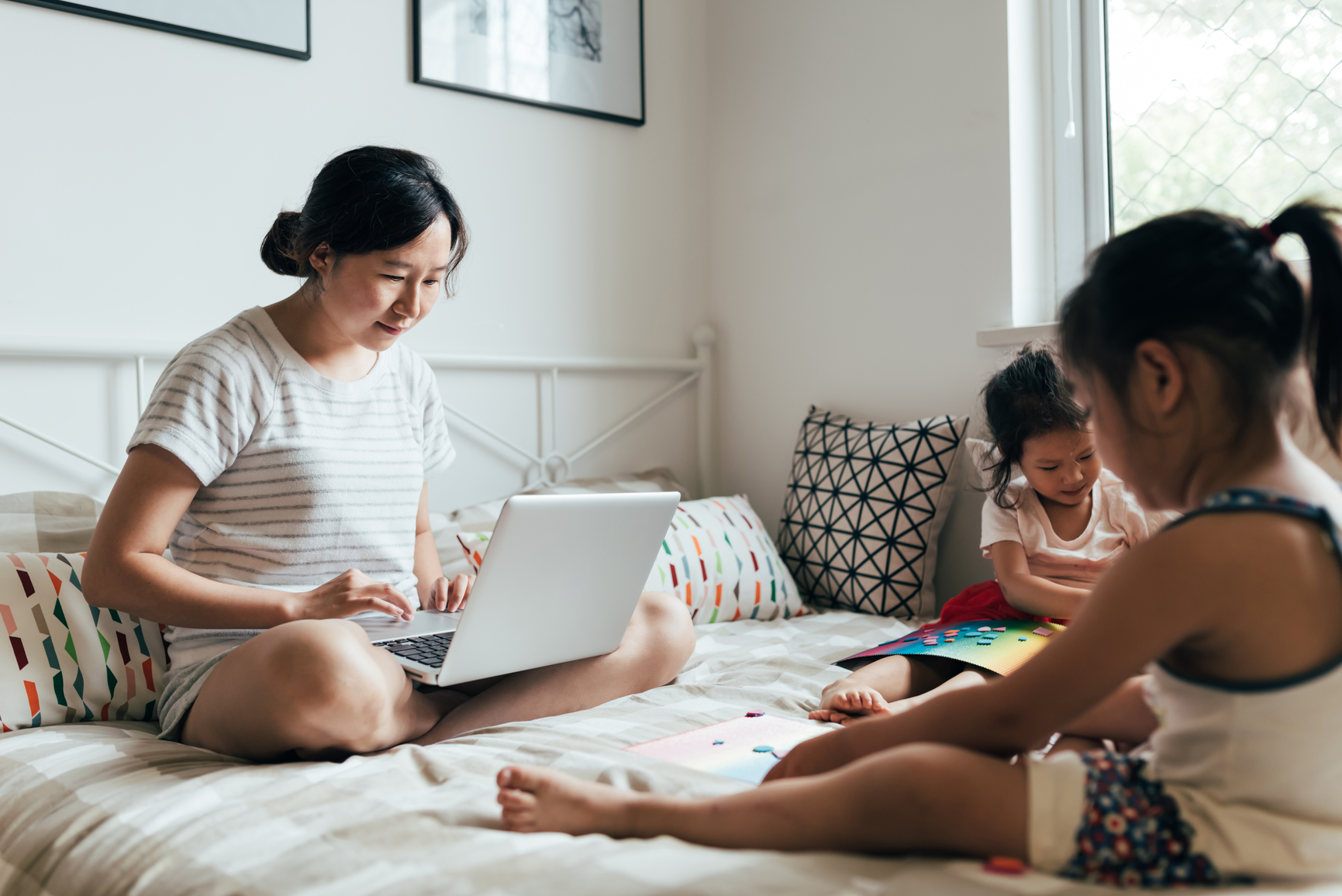 There’s a Wendy Heath painting in my parent’s home depicting what I like to think is an image of a woman capable of anything. This image reminds me constantly that the juggler is a formidable woman.

Women have long represented the archetype of the juggler. But why is the juggler still an exception in the leadership of our government and our workplaces?

There’s a Wendy Heath painting in my parents’ home depicting what I like to think is a woman capable of anything, oozing sensuality.

Perhaps Heath drew inspiration from the first ever cover of Gloria Steinem’s Ms magazine, an adaptation of the Hindu Goddess Kali, tears streaming down her face while she uses eight arms to juggle an over abundance of work and domestic tasks, a baby bump growing from within.

Make no mistake about how these images represent women: the juggler is formidable.

Juggler is a term that I’ve long claimed with pride. My ability to play a number of roles is central to my identity: wife, mother, entrepreneur, lawyer, sister, daughter. Each one of those roles means something different to me and fulfils me in its own unique way.

This year, however, I was surprised to see the re-emergence of the juggler in mainstream media – 45 years since it was featured on the cover of Ms. Magazine to sell a vision of a woman who could work and care.

With women making up almost half the workforce, it’s baffling that the female juggler still makes the headlines. Why, for example, is it news when a female lawyer is promoted to partner while pregnant or on parental leave? Why is this not the norm?

When we see these images in the news, it sends a message to working mothers: you can make it to the top, if you really want to. While that might sound empowering, I find it quite the opposite.

Such a discourse places the burden back on women to fit into a system designed for men, by men, rather than addressing the inherent ways in which women are excluded from the system.

The battle for affordable, quality childcare, for adequate paid parental leave for men and women, and for true workplace flexibility where roles at all levels can be redesigned to be part-time, and where pay is pegged to the role not to the person, is yet to be won.

It has long been assumed that gender equality will be addressed as part of generational change – that millennial attitudes about equality will mean more women will make it to leadership, and more men will share the care.

Yet a recent survey of 6000 Harvard MBA graduates suggests that’s not the case: While a quarter of female HBS graduates aged 26 to 31 years old say they expected their partners’ careers to be more important than theirs, yet half the men surveyed expect their careers would take precedence. 42% of young women expect to carry the lion’s share of primary childcare duties, but two-thirds of men expect that their wives would be primary carer.

For as long as women shoulder the burden of childcare and domestic responsibilities, and just 6.3% of managers work part-time, those seeking to combine care and career will be the exception in leadership.

Its time to address the unfinished business of the suffragettes and feminists who came before us and delivered us so many hard-won freedoms. To challenge the gendered expectations, we need government and workplaces to recognise the benefits to our economy and workplaces, and create policy that incentivises the change we need. But whether you’re man or woman, girl or boy, freedom doesn’t exist if you don’t use it. So use the one power you do have, and choose your partner wisely.