Emma Watson speaks at Davos on women in the workforce 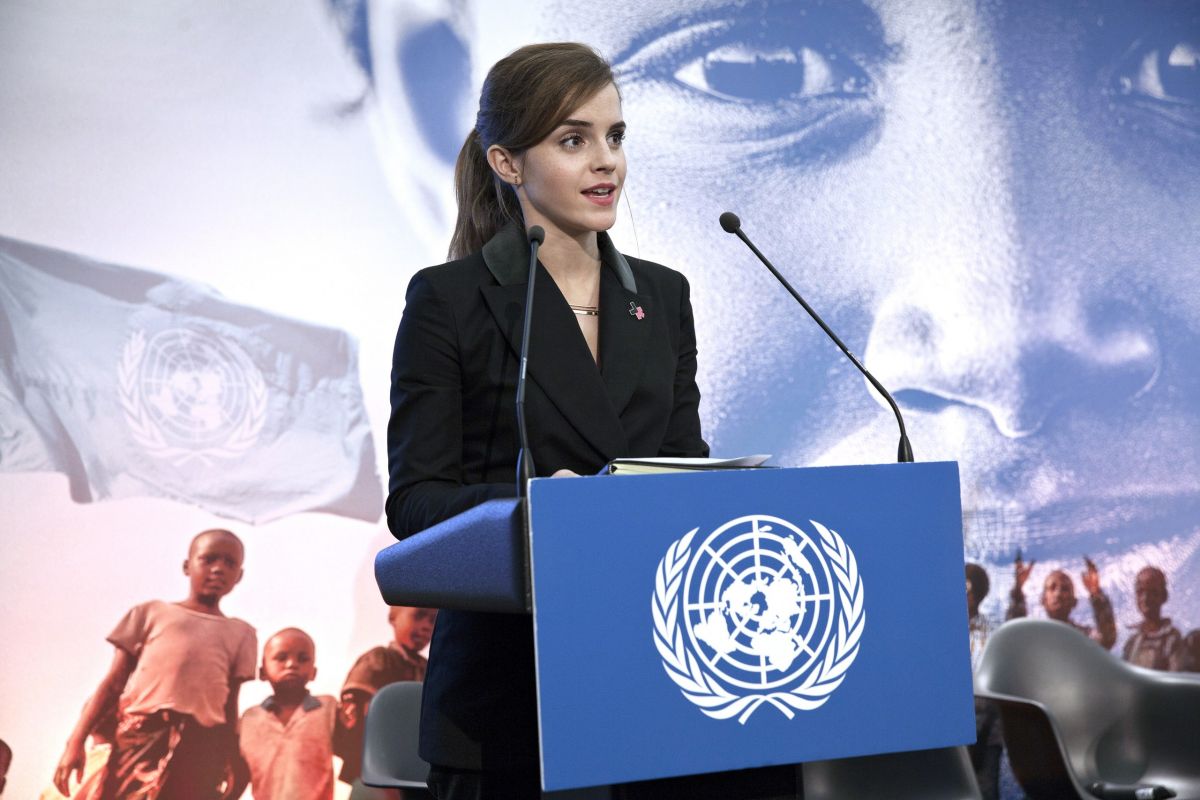 Emma Watson shares with us the economic potential of increasing female representation in the workplace in her most recent address.

Harry Potter star Emma Watson has taken her gender equality campaign to the World Economic Forum at Davos. Over the weekend she spoke to delegates and pushed the business case for gender equality – saying that having women in the workforce would be the “single biggest stimulus to the economy” and could boost output by nearly 20 trillion pounds within a decade. Watson is the head of the HeForShe campaign that attempts to include men in the battle for gender equality. Her comments came at the launch of the HeForShe Corporate Parity Report in Davos which disclosed the number of women working at ten of the world’s leading companies – and how many are in senior positions.

According to the Report women make up 39.7 per cent of the workforce at the ten firms that agreed to take part, which included Barclays, PwC, Twitter, Unilever and Vodafone. The proportion of senior jobs held by women at the firms ranged from 11 per cent at McKinsey to 33 per cent at Tupperware Brands. ‘A large gap remains between the representation of women in the workforce at large and in leadership positions,’ the report said.

Interestingly, women make up 18 per cent of the delegates at Davos.