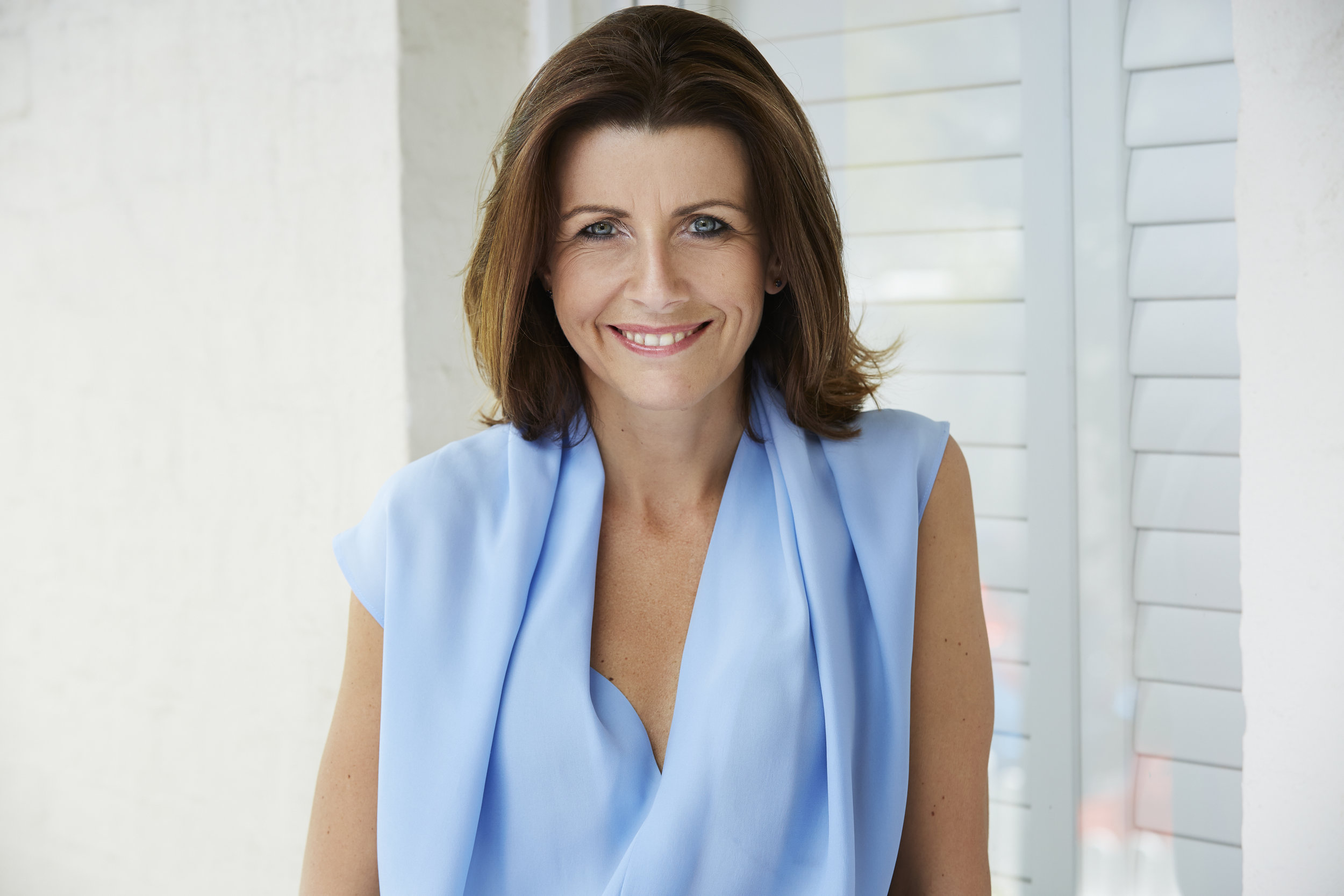 A new day is dawning for women’s empowerment, and this year I’m committing to calling on leaders to embrace their personal responsibility and #BreakTheBias

“The story of women’s struggle for equality belongs to no single feminist nor to any one organisation but to the collective efforts of all who care about human rights.”

As with all ‘days of significance’ and campaigns, it can be easy to oversimplify the solutions – “fix the system”, “empower women”, “lean in”, “ask for more”, are some of the common catch cries we hear at this time. But IWD this year feels different. And certainly, the conversations we’ve had thus far are different.

The difference this year can be attributed to three key elements:

While women have always spoken out, and the prevalence of gender-based violence, discrimination and harassment is nothing new, in recent years the conversation at International Women’s Day events has evolved around a binary view of gender equality. We’ve either been focused on individual responsibility for change and the empowerment of (largely white, able-bodied cis) women, or, we’ve been calling for ‘culture’ or ‘systemic’ change which has been vague enough to be everybody’s – and therefore nobody’s – responsibility.

But this year is different. And in taking ‘the long view’, we can see why.

The #MeToo movement of 2018 re-energised the women’s movement globally and set the foundations for a fundamental shift in community expectations around equality, safety, and respect.

In Australia, it sparked a national inquiry into sexual harassment in our workplaces, with Respect@Work finding that sexual harassment is prevalent, pervasive and preventable. Releasing the report, Sex Discrimination Commissioner Kate Jenkins didn’t just call for policy change.

Finding that the current legal and regulatory system was ‘no longer fit for purpose’, the report built the case for a new evidence-based model that is victim-focused (read: empowering), evidence-based (read: does not require women to be fixed), and framed through a gender and intersectional lens (read: the structural changes will address more than just white cis women’s equality).

And while policymakers were slow to respond and the gendered impact of the pandemic was revealed, as a community, there were signs – from employee activism at AMP to the apology by the High Court regarding Dyson Heydon – that our tolerance for bad behaviour was changing.

“When the whole world is silent, even one voice becomes powerful.”- Malala Yousafzai

The signs were right, and 2021 heralded a new wave of feminism frontlined by Grace Tame, Brittany Higgins, Chanel Contos and Saxon Mullins. With the support of many, many others, including Wendy McCarthy and the grandmothers, each of these survivors was believed and backed.

The stories of Tame, Higgins, Contos and Mullins serve as a reminder this International Women’s Day that ‘empowered women empower others’. In individually speaking their truth to power, they’ve collectively delivered a seismic shift in expectations of women, empowering all women to speak truth to power, especially as it relates to gender-based violence, child sexual abuse and gender equality more broadly.

It must also be observed – and never be forgotten – that each of these survivors has borne the enormous burden of being re-traumatized again and again by telling their story over and over again.

And nor shall it be.

For their contribution to the national debate on gender equality is etched not only in our hearts, but recorded as part of our country’s history:

There is a growing body of research on effective approaches to the prevention of gender inequality. Yet as we’ve seen time and time again, calls for ‘culture’ or ‘systemic’ change are often met with resistance from ‘good men’ because through their own lens, they’ve not personally contributed to women’s disempowerment. Familiar catch cries of #NotAllMen or meritocracy arguments in our workplaces have created a vacuum in leadership accountability for addressing gender bias.

And so in the spirit of the theme for this International Women’s Day, I’m calling on leaders to take personal responsibility for #BreakingTheBias. For just as gender bias impacts women via individuals and systems, to #BreakTheBias we need leaders, who by virtue of their position hold power and privilege, to accept personal responsibility for structural injustice, in the same way they’re personally responsible for workplace health and safety.

A new day is dawning for women’s empowerment, and this year I’m committing to calling on leaders to embrace their personal responsibility and #BreakTheBias

Want to learn more? Join us in for our International Women’s Day series of events and read more here

PrevPreviousBeing LGBTQIA+ in the Workplace and how to be a better ally
NextLive Coaching: Breaking bias through policy, practices and accountabilityNext