Respect@Work & the freedom to work free from sexual harassment 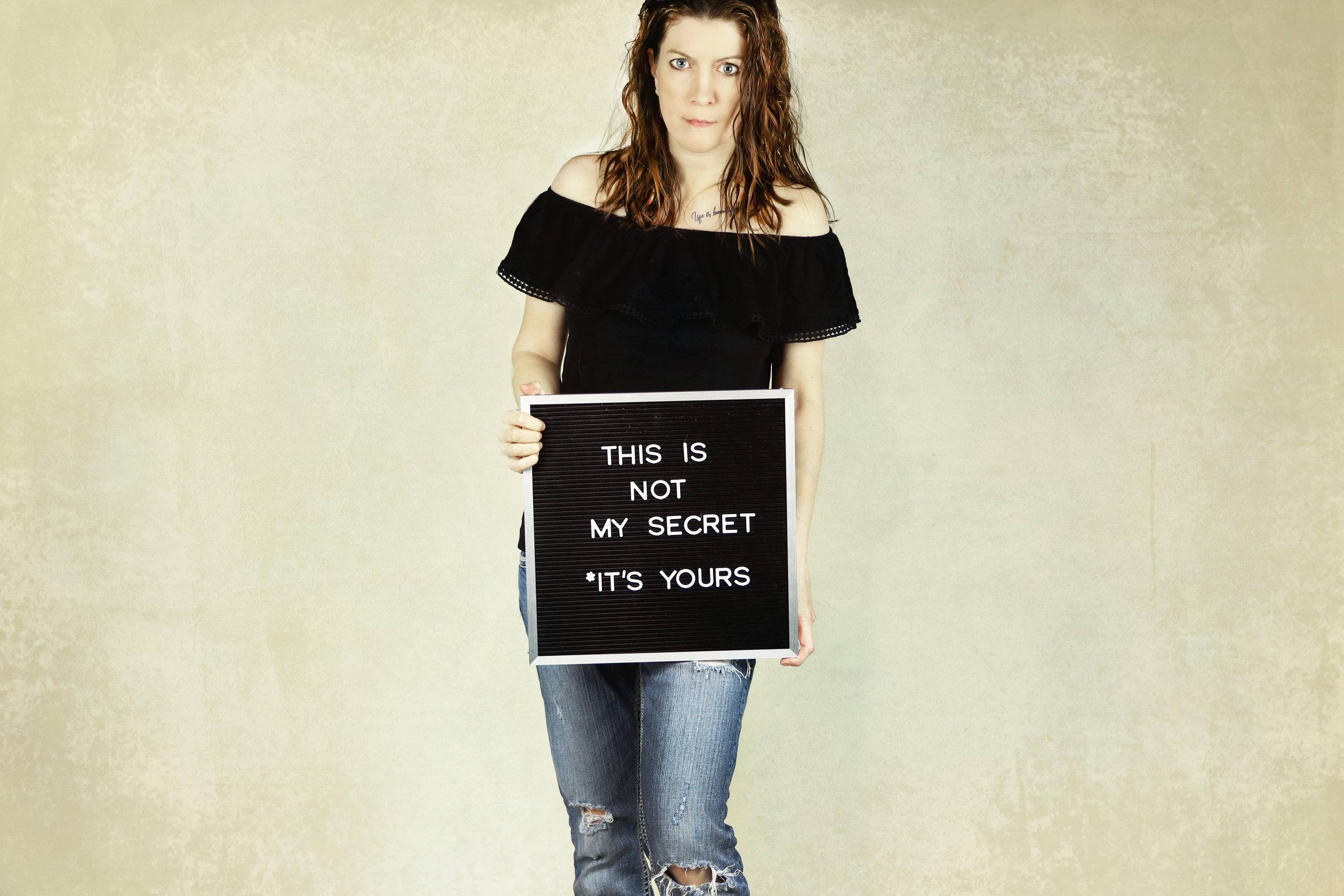 A review of the public discourse on sexual harassment over the past 2 weeks reveals deep-seeded disrespect for women, alarmingly, amongst leaders. We welcome the Respect@Work recommendations, but see an opportunity for one improvement: the case for mandatory reporting by 'Officers’.

A review of the recent public discourse on sexual harassment reveals deep-seeded disrespect for women, alarmingly, amongst leaders. We welcome the Respect@Work recommendations, especially those strengthening our legal framework to afford positive duties on leaders to address and mitigate sexual harassment and gendered violence.

Reading together the appeal decision regarding Geoffrey Rush, AMP Board’s decision to ignore its own zero tolerance policy on sexual harassment just days after Dyson Heydon was struck of the NSW Bar, I am reminded just how unsafe it remains for many victims to speak up. While there are glimmers of real hope of change on the horizon following the release of the Australian Human Rights Commission’s Respect@Work report, and employee activism such as that by AMP staff, with gender imbalance in leadership in a majority of our workplaces, it is concerning that an individual’s right to be believed, let alone afforded justice too often remains insurmountable.

What is perhaps most concerning – and exemplified in each of the recent examples – is that even when victims’ experiences are believed, the behaviour is too often explained or excused, with the perpetrator ‘counselled’ but nonetheless invited to continue their climb up the career ladder. Meanwhile, the victim is silenced – sometimes with an inadequate settlement – and ultimately pushed out. Why? Because the case for ‘rainmaker’ contributions to the bottom line are valued more than corporate culture, despite a banking royal commission finding precisely the opposite. And secondly, a majority of perpetrators can leverage their relative position of power – more powerful connections & more money with which to wield their power – for personal gain.

Sexual harassment is not about sex. It’s about power. It’s a form of gendered violence and that our judiciary and directors behave in ways that constitute wilful blindness towards the known indicators of violence towards women and children established in our national framework for the prevention reveals attitudes towards women in this country are not just outdated, but are dangerous.

The results of the fourth national survey on sexual harassment in Australian workplaces (Survey) revealed that sexual harassment is widespread: 33% of people who had been in the workforce in the previous 5 years said they had experienced workplace sexual harassment, often with devastating impacts. In response, the Sex Discrimination Commissioner has conducted a comprehensive review of sexual harassment and I welcome the changes recommended by Kate Jenkins in the Respect@Work report, all of which must be adopted urgently.

However there was one area of focus from the Survey that requires specific attention: Bystanders. The Survey revealed a massive 40% of sexual harassment experiences were witnessed by a bystander – a massive THREEFOLD increase since 2012 – yet 69% of bystanders did nothing.

It is for this reason we emphatically support the recommendations from the Respect@Work report to support bystanders and victims by:

Firstly, amending the Sex Discrimination Act to include:

Ahead of implementation of such changes into workplaces, Boards have an opportunity to shift culture now. This ought to include:

Boards must not ignore the Survey insights that 79% of respondents said their harasser was a male, and 54% indicated that the harasser was aged 40 or older. The power imbalance being blatantly obvious when contrasted against the increasing evidence that workers who are more likely to experience sexual harassment in the workplace are aged under than 30, female, Aboriginal or Torres Strait Islander or culturally or linguistically diverse, identify as LGBTQI, have a disability, or in more precarious and less secure work.

So while mandatory reporting is controversial, it is necessary in order to stamp out perpetrator protection by those who know about sexual harassment and are in positions of power to properly act on it. And, as the recent public discourse around Dyson Heydon, AMP and Geoffrey Rush has revealed, even when leaders find sexual harassment abhorrent, they are still far too willing – and conflicted – to protect rainmakers, thereby failing their duty of care to victims.

Boards and Statutory Officers are best placed to drive cultural changes through risk and governance measures because as the bystander statistics show, sexual harassment isn’t just about power in workplaces – it’s about corporate greed too. Yet good governance balances ethical responsibilities with economic accountability & growth. And just as we saw with the introduction of D&O liability for workplace health & safety breaches, the combination of improved corporate governance, good policy that prioritises care and increased accountability for all forms of gender based violence that enshrines our international human rights obligations, we can address human rights exploitation, create safe workplaces and afford all people the right to realise their full potential free from harassment and discrimination.

PrevPreviousCare to Flex, or Flex to Care?
Next2020 has produced extra challenges for gender equality, but we must #KeepMindingTheGapNext