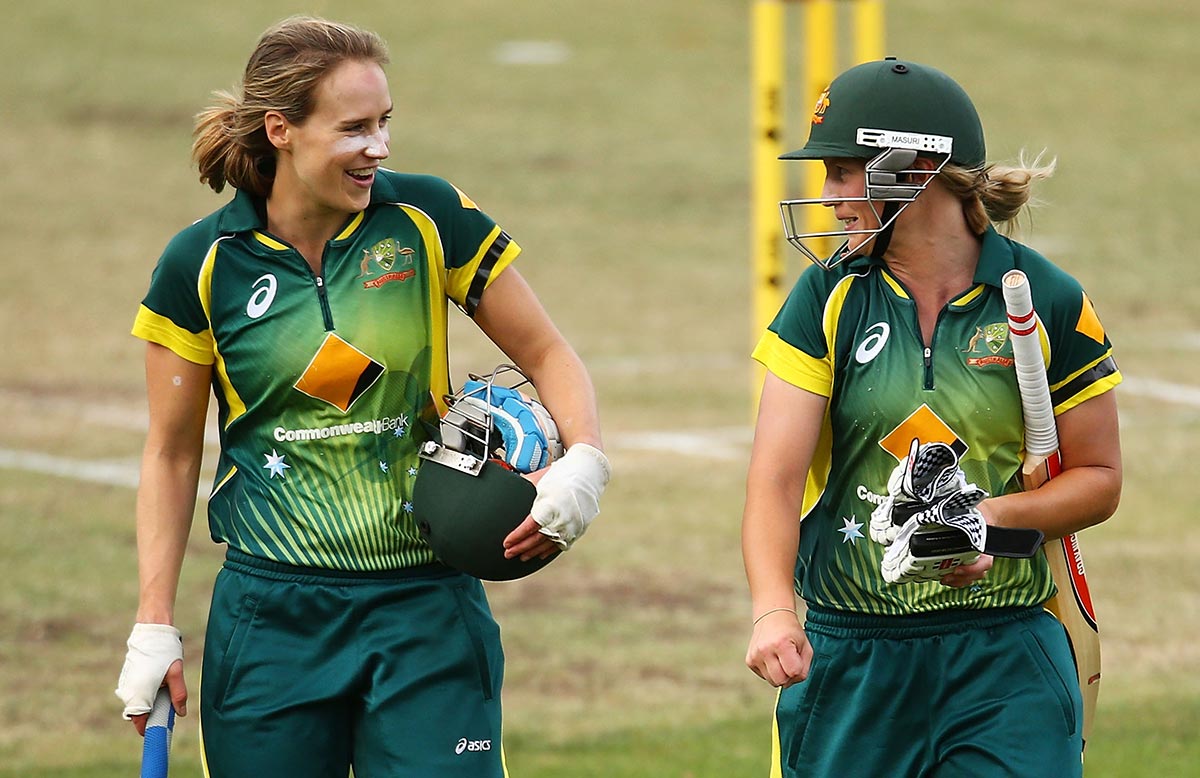 We take a look at some of the crucial mistakes that Cricket Australia continues to make when it comes to gender inequality.

You could call me a bit of a cricket tragic. I have been for a long time. I spent Valentine’s Day with my husband watching the Australia v England spectacle at the MCG, and I was perfectly happy for my 4-year old daughter to choose playing Saturday morning cricket with her brother instead of ballet this term. Meanwhile, having worked as a human rights advocate for gender equality for the past 5 years, there is nothing I am more passionate about. So when the invitation to the UN Women International Women’s Day breakfast announced it was to be hosted by Cricket Australia at the MCG, with guest speaker James Sutherland, I was intrigued; What could the Cricket Australia CEO have to say about gender equality? Sutherland conducted the welcome, and spoke excitedly to the then upcoming World Cup final that would be played at the MCG. He spoke about it being the biggest sporting event in the world in 2015, attracting more than one million fans through the gates and more than a billion TV viewers for some of the bigger matches. I can but only assume Sunday night’s final was one of those. But in an impassioned address, he spoke about the challenges facing cricket, in particular that it is in cricket’s self-interest for the game of cricket to be a place of gender equality and full of empowered females of all ages. “And in working to achieve this, we hope that we can play our own small part in supporting the broader UN Women agenda encouraging gender equality and the empowerment for women and girls that is in our nation’s self-interest – and indeed the world’s self-interest.” Well, James Sutherland, if Sunday night showcased your best efforts for influencing the gender equality agenda on the global stage, it was an epic failure. And if your goal is to engage your sport with young mothers with daughters, like me, well again, you are way off the mark. As proud of the cricket performance as I was, what followed during the post match interviews and presentations was not just disappointing, but entirely contrary to the purpose of UN Women which seeks to empower women, including challenging the attitudes which perpetuate gender inequality in Australia and the region. On Sunday night, after witnessing a fabulous performance by an outstanding Australian cricket team, I was left feeling empty by the hypocrisy in the address delivered by Sutherland; if the Cricket Australia CEO had been serious about gender equality, then Sunday night was his opportunity, on a world stage to demonstrate his commitment. Instead, from the commentary to the post match interviews and visual coverage, it was an epic fail for someone seeking to be a #heforshe.

Let’s reflect, shall we:

We live in a country in which 1 in 3 women over the age of 15 experiences violence, 1 in 2 experience pregnancy discrimination and 1 in 3 will experience sexual harassment in their lifetimes. The ICC Cricket World Cup presentation through its symbolic gestures, condones these behaviours. Does James Sutherland needs some mentoring from the 22 Male Champions for Change?
PrevPreviousReflections on a Tragedy
NextEmpathising with Ellen PaoNext