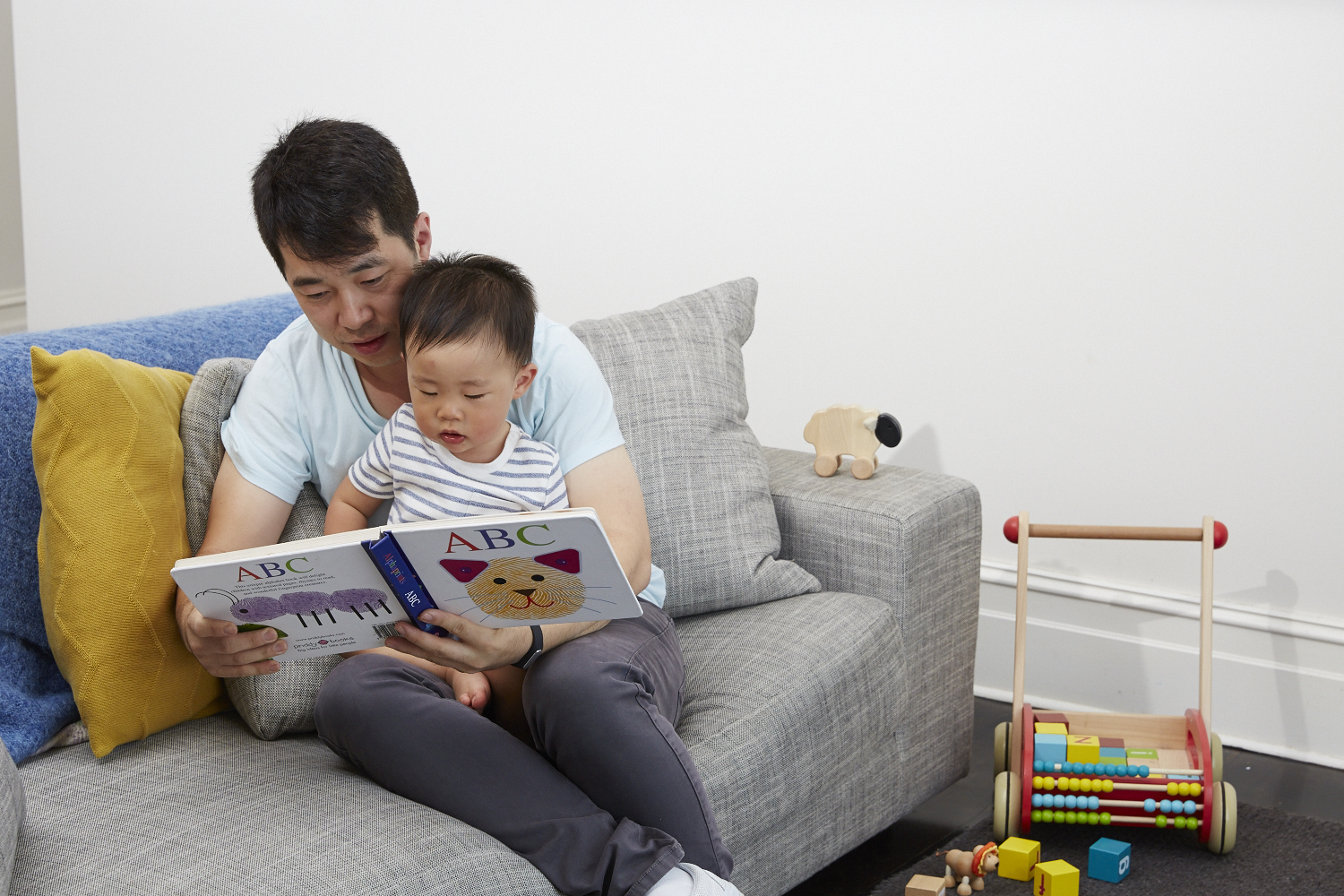 It's been quite a busy few weeks, sexism in sport, domestic violence, new reports on pregnancy discrimination. We take a minute to reflect on what these changes mean for the state of gender equality in Australia.

It’s been quite a busy break on the gender equality front – sexism in sport, domestic violence, new reports on pregnancy discrimination and of course a new Australian of the Year – our warmest congratulations to David Morrison.

It’s true we’ve been tempted on many occasions to bring back the Gender Agenda early, held back only by something bigger that’s on it’s way…our pledge for parity…a program for Dads!

This week, the focus has been all about flexible work. In the wake of a report released by Chief Executive Women and Bain & Co, one might argue that the media’s reporting on flexible work is this season’s new black!

Their report, ‘The Power of Flexibility: A Key Enabler to Boost Gender Parity And Employee Engagement’ surveyed employees of large and small Australian businesses, government and not-for-profit organisations, revealing that flexible work is still viewed as the exception to the rule in the majority of Australian companies. The report argues a powerful case for implementing flexible work arrangements, “as they create positive advocacy about the organisation when widely used.”

However the detail suggests the response is gendered: women working flexibly are stronger advocates of their organisations than those who are not, while advocacy was lower for men who are or have worked flexibly.

Why? Because there is a patriarchy that remains present within our workplace cultures that says “Real men don’t flex.” Actually, the data sourced from the Workplace Gender Equality Agency suggests that when we look at the 2.5 million employees working for organisations that employ more than 1000 employees and an almost equal split between genders, we expect the primary responsibility when they become a father is breadwinner:

60% of working fathers would like to work part time (The New Dad: A Study of Fathers From Australia, Boston College Center for Work & Family, 2012). And with good reason. The freedoms that women demand – parental leave and flexibility – have not yet been afforded to men. Well, that is of course unless you are Mark Zuckerberg. A notable exception albeit welcome voice and role model to this debate.

So what’s the catch?

The meaning derived from caring is evidenced by the unwillingness of a majority of mothers, particularly those with young children, to work full-time; they value far too much this time with their children.

Firstly, discrimination. According to the Australian Human Rights Commission’s Supporting Working Parents Report, 1 in 4 fathers who took paternity leave reported experiencing discrimination for taking as little as 2 weeks of paternity leave. (And let’s not forget that 1 in 2 women experience it too…)

Secondly, and perhaps most significantly, we need to talk about money.

It is no wonder that new dads rank their primary concern as job security. The short-term financial thinking by new parents ignores their potential for access to greater wealth over the long-term, including retirement, by ignoring the earning potential of the mother. It also feeds a stereotype that real men don’t flex.

Let’s focus on those men who are taking parental leave: In our 1:1 coaching business, we are increasingly seeing a trend of dads sharing the parental leave with their partners. But here’s the catch: in the majority of those scenarios, the mother is earning equal to or more than their partner. That is, there is a different financial driver impacting their decisions.

This data tells us that we need to debunk to parents the myths about wealth creation. Because real men can and do flex.

In just over 4 weeks, we will celebrate International Women’s Day. This year, the theme is Pledge for Parity, reminding us that gender equality (not flexibility) is the end game, for men and for women.  (Speaking of which, its not too late to email us  at hello@gracepapers.com.au with us as we launch our programs in time for International Women’s Day!)

Achieving gender equality goes far beyond targets and policies. It requires education combined with a vision that is capable of transforming the limiting beliefs that hold us back – or in this case debunking to parents the myths about wealth creation – and rolling out actions that see leaders role model the desired culture, with a specific focus on addressing the discrimination that undermines the potential for men to care and women to work.

In the series of interviews with women we conducted last year, none articulated the benefits of flexibility and how to use it better than Australia Post’s Lauren Jauncey. Check it out here. Lean in, call it out, make a difference.