Reflections on a Tragedy 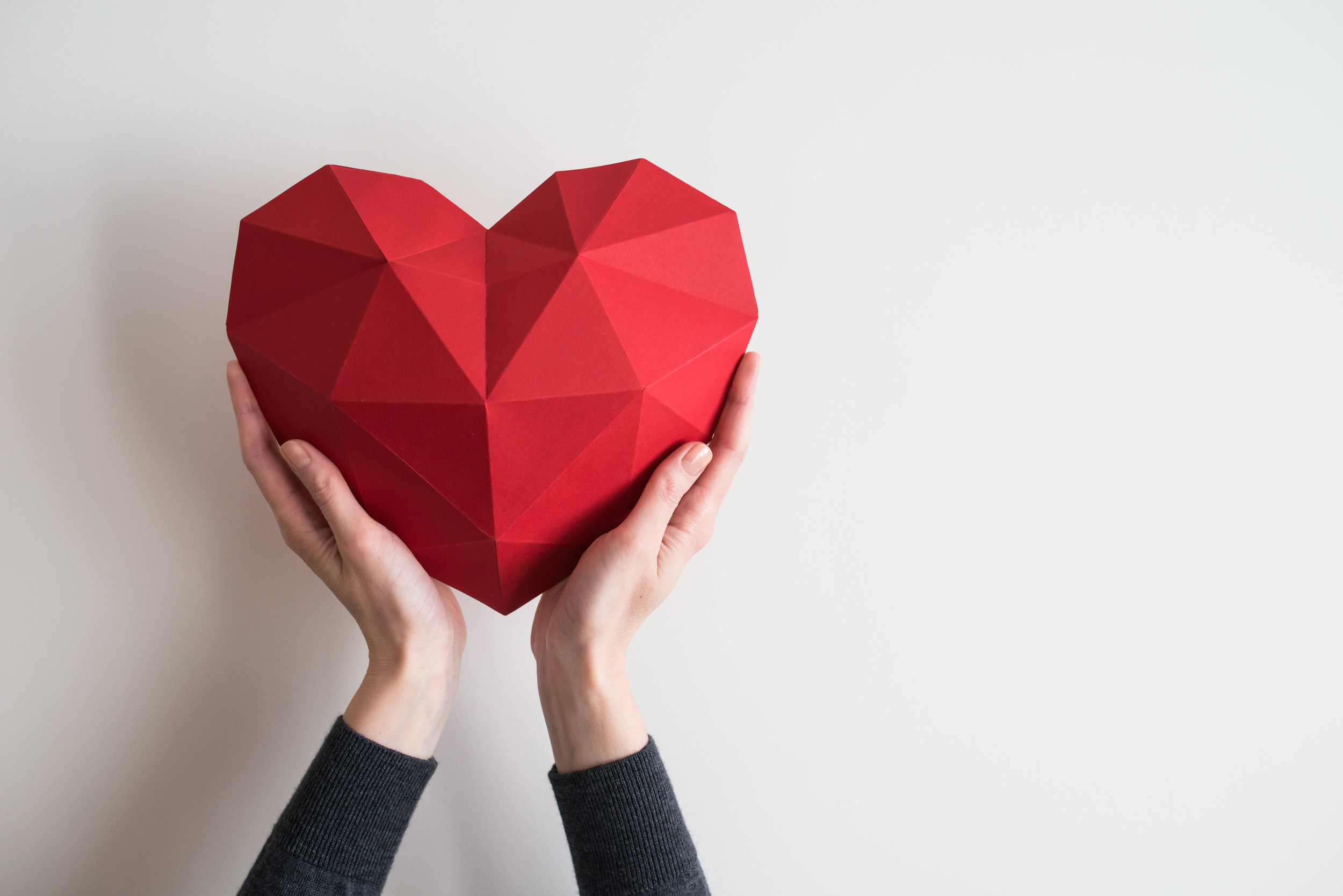 We take a look at the links between women’s economic empowerment and violence against women.

I try to maintain a twice weekly yoga practice. And, in our busy life, the best time for me to go to yoga is 6am. I usually drive. But this week, I was supporting a client who was picking me up from yoga at 7.15am – she was being made redundant for the second time since her return to work in October, by the same employer – but that’s a whole other story. So anyway, on this occasion, I walked to yoga. Its only a short walk – maybe 8 minutes. But at this time of year, it is pitch black. As I entered the short pathway – a shortcut known only by locals – I instantly put in place my stranger danger defence strategy. Key ready, bags able to be dropped quickly, and of course my digital witness app open and ready to send an alert to my 3 security contacts. That’s right, there is even an app developed by a South Australian woman. Just over 12 hours later, Masa Vukotic was following her own routine – walking home – and in an absolute tragedy  was brutally murdered. At 17. After reading that her murderer also has a history, I became outraged. And of course sad. Very sad. My outrage is directed towards all those who continue to think that gender equality is a “nice to have;” That empowerment of women in business is for their “high potentials”. You see, not only was this tragedy avoidable (and we wait to see the evidence that is rumoured to reveal that Masa’s death is another failure of our justice system). As are these statistics: 1 woman is killed at the hands of her partner every week, and 1 in 3 women over the age of 15 have experienced domestic violence. 1 in 3. In Australia. In 2015. For as long as women are not represented in leadership in our workplaces, in our political systems, and in our communities, nor will they be afforded the same freedoms – to walk home at 7pm in broad daylight – as men. Because in our workplaces too, women are not seen as equals – 1 in 2 experience pregnancy related discrimination and 1 in 3 will experience sexual harassment in their lifetime. And the result? Women leave, and become economically disempowered. The injustice. So you see I hold no ill-will towards the head of the homicide squad, Mick Hughes, who suggested that “People, particularly females, they shouldn’t be alone in parks; I’m sorry to say that is the case.” It would, after all be somewhat irresponsible if he didn’t heed such warnings to the public, although ensuring the message was delivered with a warning to men thinking about attacking women would have been better received. My outrage lies in the fact that women still need to mount a business case for equal participation in our society; that so many women continue to live in fear; that I need a digital witness app on my phone; and that we have to have “daughter water”, “equal pay day” and International Women’s Day campaigns. Surely one woman’s life ought to be enough? Personally, all I want is the society in which I live to respectfully uphold what is my, and what was Masa Vukotic’s, fundamental human right.
PrevPrevious6 Things the Abbott Government Should Do
NextHow Cricket Australia failed on gender equalityNext