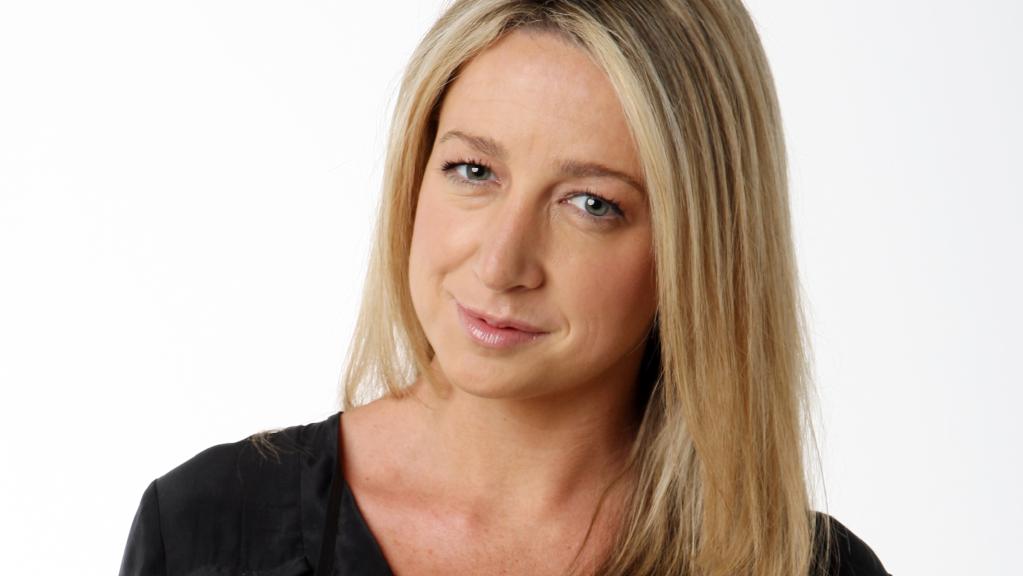 We pay homage to Jessica Halloran’s courageous activism when it comes to standing up to the relentless sexism that manifests in Australian media.

It takes courage and conviction to advocate real change. But with a strong and respected voice, and a platform to raise up her voice, Jess Halloran wrote a powerful article calling on the AFL to ban football players from appearing on the Footy Show. Jess called out sexism that is responsible for the oppression of women.

Last Sunday, former AFL player and well known media personality and White Ribbon Ambassador, Billy Brownless, addressed a local football club’s end of season function. During the junior football function, a mother and her daughter passed through the venue, at which point Brownless referred to them as “strippers”. The comments came on the same weekend a woman was punched by a Fremantle supporter, the footage of which was caught on camera.

We spoke to Jess Halloran about what sparked her to take on one of 9’s best rating shows:

“I was quite simply fed up with “casual sexism” being tolerated. Brownless’ latest “stripper” stuff up was the perfect opportunity to launch and slam the AFL Footy Show. Mix Brownless’s remark in with Sam Newman’s constant degradation of women and it was the perfect launching pad to champion for change.”

Jess Halloran credits the anonymous mother with the courage to drive change:

“The real kudos should go to “anonymous mother” who I encouraged to pen a letter to AFL chief Gill McLachlan. This letter simply asking for respect pushed McLachlan to call Nine boss Ian Paterson. Paterson now says sexist remarks will no longer be tolerated on the show and Nine will now take part in a forum addressing sexism in sport and sports media. Here’s hoping for more change.”

Channel 9 Melbourne Managing Director yesterday announced the AFL Footy Show is banned from making sexist jokes. And for those who watched the final show last night, it was clear the media personalities had taken the directive seriously. You can read Jess’ coverage of the the announcement here.

As a male champion of change, AFL Chief Executive Gill McLaughlan has acted the way we need all male champions of change to lead, condemning the behaviour of both, and sending the strongest message to the football community that under his watch, the AFL is committed to a zero tolerance policy on sexism and violence against women:

“I know that he [Brownless] is mortified because his comments were clearly inappropriate,” said McLachlan. “I think that he, as a father of two young girls, is horrified at what he’s done because it is not appropriate and ultimately he’s just made a very silly mistake….Channel Nine will make the decisions about the football show but I think that hopefully by leadership on this issue and demonstrating a clear commitment to women everywhere … that ultimately change happens across our industry.”

The AFL has made no secret of the fact that its success in attracting large crowds, particularly when compared with the NRL, is due its female supporter base.

A shout out to both the anonymous mother and Jessica Halloran for their courageous activism, and for making a difference to women and men. Sexism has no place in our society.