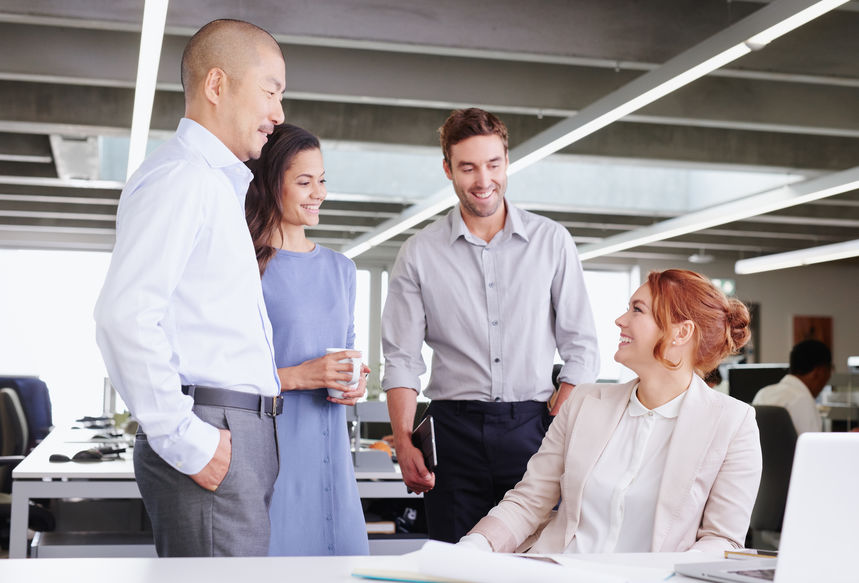 We take a look at groundbreaking research that uncovers the sobering state of working women in corporate America.

This week, Lean In and McKinsey released a comprehensive study of the state of women in corporate America which, as we probably expected, paints a sobering picture of just how far we have to go in the quest for gender equality.

While the statistics are drawn from a study covering 30,000 employees in 118 companies in the US, we know from the ANZ Women’s Report released in July that the picture is not dissimilar in Australia.

The report highlights a number of particular challenges, such as the fact that companies report that their CEOs are highly committed to gender diversity, but less than half of the employees believe that gender is a top priority for their CEO. Similarly, while the majority of companies surveyed offer both professional development and flexibility, few employees access the opportunities. Because 90% believe taking extended leave will hurt their careers, and more than half believe it will hurt them a great deal.

A recent study by Chartered Accountants Australia and New Zealand found that Australian employees perceive flexibility in a similar light: “accessing flexible work schemes will lead to being passed over for promotion, that their salaries will be lower, they won’t get the most interesting work and clients, and they will command less respect within the firm.”

So, what can you do? Start with a roadmap, with data entry points at every checkpoint, and leadership accountability.

As Melinda Gates said “In order to benefit families in the long run, companies need to create a new road map – establishing goals, monitoring implementation, tracking progress, and making that data transparent – when it comes to gender parity and diversity.”

PrevPreviousWomen We Love: Jess Halloran
NextMind the Bump – a helpful tool to manage the stress of pregnancyNext