Reimagining progress in a pandemic 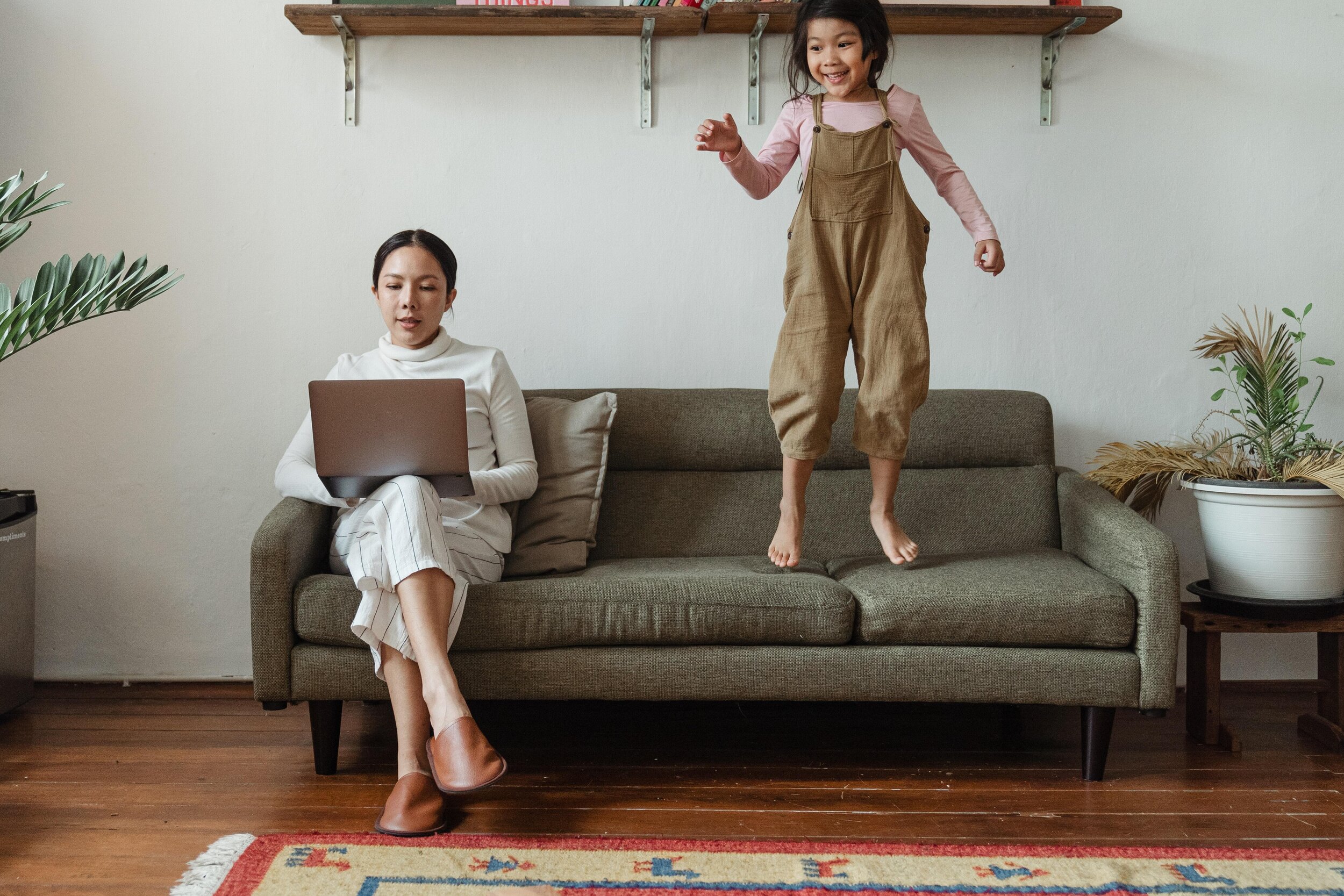 The pandemic has disproportionately impacted women in the workforce - so can we tackle gendered expectations at work and home?

Zadie Smith once wrote that “progress is never permanent, will always be threatened, must be redoubled, restated and reimagined if it is to survive.” That line feels more relevant than ever today. As the coronavirus pandemic has taken its toll on countries, companies and families around the world, we know women have been impacted disproportionately. But research out of the United States ought to serve as a dire warning to leaders that our progress towards equality is fragile. An alarming 25% of women are considering downshifting their careers or leaving the workforce because of the pandemic, with 75% of senior-level women reporting ‘burnout’ as the main reason, erasing a decade of women’s progress in the workforce and corporate profits with it. American news outlet, The 19th, aptly declared women are becoming “collateral damage” in the pandemic as the country experiences its “First Female Recession”.

We’ve made strong progress toward gender equality over the last 50 years, but the last eight months have shown us that when the pressure arrives, it is women who will be asked to relieve it. Gender inequality reveals its ugly head in a crisis. Old habits die hard. And the reality is that our systems, including here in Australia, are still reflective of outdated gendered expectations: through government and workplace policies from parental leave to childcare and superannuation, men are reinforced as the primary breadwinners and thanks to the gender pay gap (which is exacerbated by the age gap between heterosexual parents), women’s roles are more likely to be part-time, and their careers seen as less important.

“Mothers in 2020’s pandemic have reduced their work hours four to five times more than fathers to care for children in a nation that hasn’t created a strong caregiving foundation.” Chabeli Carrazana

Before the pandemic, women were already more likely to carry the mental load and do more unpaid work. So when schools and childcare doors close, it is women who have compromised their careers to care for their children. And if they don’t, the gender pay gap reinforces that they should. While Australian Institute of Family Studies research indicated some positive changes to the gendered nature of care for parents of children under 3 years old, perhaps a response to recent progress on access to paid parental leave for men, their research also concluded that still, only around 10% of fathers assumed the primary carer role.

Women aren’t choosing to spend more time with their families.

In recent months, we’ve heard more than ever from our female clients a narrative that ought to have leaders losing sleep: a renewed questioning as to whether applying for a promotion, increasing their days, or frankly, continuing at this pace is worth it. ‘At what cost?’, they are asking.

The narrative accompanying a woman’s decision to leave the workforce is often framed as her choice. Yet the choice is that of workplaces, not women, and indeed the choices workplaces make now will have consequences on gender equality for decades to come.

We know that when women drop out of the workforce, when the gender participation gap increases in the workforce, when the pipeline of female talent dries up, companies’ bottom lines suffer. It is perhaps ironic that as thousands of women were leaving their jobs to take care of their households this year, Australia’s Workplace Gender Equality Agency and Bankwest Curtin Economics Centre released findings that – for the first time – show a causal link between increasing women in leadership roles to improved performance, productivity and profitability. The research found that an increase in the share of female ‘top-tier’ managers by 10 percentage points or more led to a 6.6 per cent increase in the market value of Australian ASX-listed companies. This equates to 104.7 million dollars.

“If I were running a company now and had some of this data in front of me and I knew I could increase senior women by 10 per cent and it will lead to a 6.6 cent increase in the market value of the average ASX listed company – or $A105 million – that is a quick win and a no brainer,” WGEA director Libby Lyons told journalist Catherine Fox in a Bluenotes article this month. “And it doesn’t cost a lot of effort to do it. It just takes will and others in an organisation being accountable for achieving some of these things.”

So at the very same time we’re losing the progress we have made over the last five decades, we know that by increasing gender equality companies will improve their bottom line. Isn’t this the very thing every company wants to hear during a recession?

Fortunately, we know what works.

In May, 2020, we released the results of an 18 month research evaluation project conducted in partnership with Victorian Office for Women and Macquarie University that validated the impact of the Grace Papers platform on employees balancing caring responsibilities. We found that 78 percent of participants felt more confident to approach their manager about career related issues including parental leave and flexible work arrangements. So often we measure women’s confidence as a judgment aligned to their competency and ambition. But what we know is that the real measure of women’s confidence is a reflection on workplace culture – if they don’t feel they have the confidence to raise these issues, they will leave.

We also found that The Grace Papers platform, especially when authorization of the culture and encouragement to participate in programs like ours comes from the top, supported an increasingly positive perception of gender equality policies and workplace culture in the Victorian Public Sector – for both women and men. The very act of investing in a more gender equal culture makes its own significant gain.

The 2020 budget failed to address the caregiving crisis, especially as it relates to affordable childcare with protections in place to enshrine it as an essential service; so the responsibility now falls with workplaces to invest in their people, continue to shift their culture and retain their female talent. In fact, the WGEA research referenced above shows why every company should want to. If you want the increase in profit and the promise of a safer culture, there are four key areas you need to focus on right now:

Now is not the time to be questioning whether or not women are choosing the support. It is the time to be increasing the psychological safety across your company so that employees have increased agency and a true license to operate, and the confidence in the culture of your workplace to enable them to thrive. This is not just critical to maintain progress. It’s critical to workplaces’ business strategy. The next few years are filled with economic uncertainty and instability. If we know one thing, it’s that workplaces can’t improve their bottom line without women. Zadie Smith was right. It’s time to redouble, restate and reimagine how your company can move forward, so it won’t just survive, but ensures it can thrive.

Grace Papers is here to support you to invest time in your own personal influence, agency and career roadmap for the next few years. Register or log in to our platform to create your professional vision, work-life balance and career progression in a flexible future of work