Debunking The ‘Baby Brain’ Myth And Using Neuroscience To Empower You 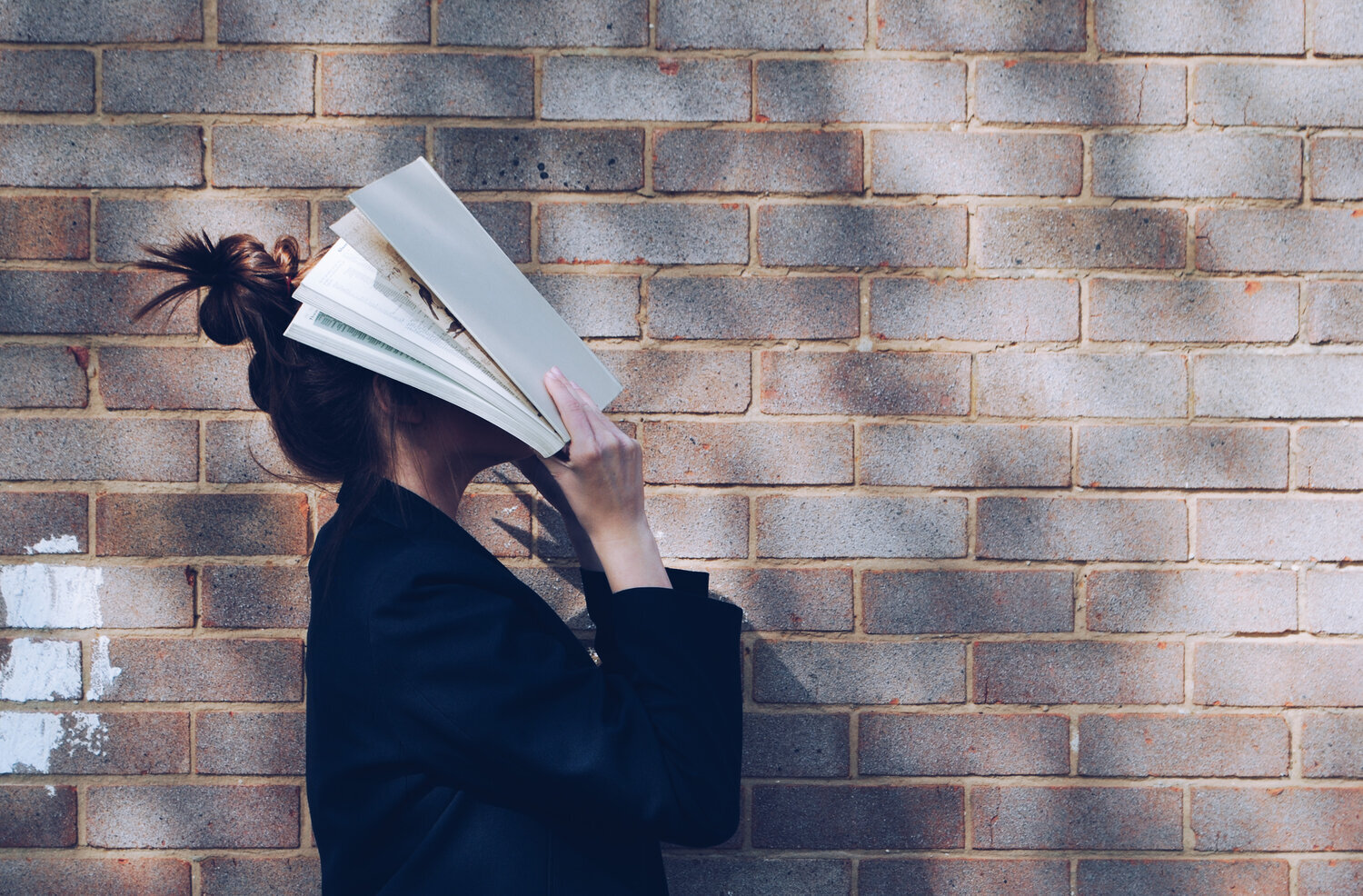 Neuroscientist and author, Dr. Sarah McKay, debunks the ‘baby brain’ myth and explains how mothers can use neuroscience to empower themselves.

“Caring for myself is not self-indulgence, it is self-preservation, and that is an act of political warfare.”

The animal kingdom doesn’t read books on what to expect when they’re expecting. They also don’t experience ‘baby brain’. Which is interesting, because women don’t either, yet the cultural stereotype persists that women become more forgetful during and following pregnancy.

Neuroscientist and author of The Women’s Brain Book, Dr. Sarah McKay, said the vast majority of studies have failed to support the concept of ‘baby brain’. There are a handful of studies that show some instances where some women’s memory and attention span isn’t as effective during the third trimester, but researchers suspect this is associated with a lack of sleep.

In the animal kingdom, every single female’s cognition is enhanced following pregnancy. They are able to find their way through a maze more easily and better remember where food was hidden. In some circumstances, their cognitive enhancement protects their brains against ageing. A female rat that has had a few litters will, according to Dr. McKay, have a healthier brain in old age compared to rat that has never had any litters.

“If we go back to ourselves and we look at the biochemical profile and the changes we see taking place, we get these thousandfold rises in oestrogen during our pregnancy,” said Dr. McKay. “More oestrogen, a bigger dose of oestrogen than the entire rest of your lifespan. It’s a cognitive enhancer, it does good things.”

The author and neuroscientist believes it is the competing demands of career and care that create the pressure one might associate with ‘baby brain’, but there is little evidence to show that pregnancy causes women’s brains to be any less effective. In fact, the one significant structural change that occurs in the brain following pregnancy is a positive one. Dr. MacKay said the brain evolves in social cognition and empathy. This is true of all women who have been scanned before and after pregnancy.

“Lots of women develop – sometimes for the first time – quite a deep empathy for other members of the human race during a first pregnancy,” said the neuroscientist. “I think we’re telling ourselves the wrong stories. We need to start telling a different story, that’s based on the data… If we’re going to talk about ‘baby brain’, that’s the bit that we should be talking about.”

If there is any single pressure reducing our capacity to operate effectively, it is the competing demands on our lives; the juggle, the lack of sleep, the increasing amounts of stress associated with it. So how do we use neuroscience to take better care of ourselves and our minds?

“With so many competing demands on us, it’s really about going back to the basics of taking care of yourself,” said Dr McKay. “There’s no magic, there’s nothing really new under the sun, in terms of the things to do: get a good night’s sleep and find ways to buffer stress. Maintaining social connections is a good one, as is diet and exercise. It just comes back down to those basics. There’s no brain trick that is different from taking care of your whole self.”

Here are Dr. McKay’s top tips for taking care of yourself and your mind:

Sleep in the dark: “One of the most useful things we can do for our health and our hormones is sleep more and sleep when it is dark,” said Dr. McKay, who pointed to new research revealing the importance of hormone regulation and sleeping when it’s dark. “We’ve got circadian rhythms, every cell in our body responds to light and dark. Our hormone shifts are tied to that as well. And a lot of people with dysregulated hormones end up with poor sleep, which dysregulates hormones more. If you’re in an office all day, you might be in there under fluorescent lights, then you rush home and turn the lights on in the house at night time. We’re consuming light all the time.” It also helps not to pick up your phone in the middle of the night, or turn the light on.

Catch the sunset: New research has revealed the link between hormone regulation and viewing sunrises and sunsets. “That’s actually to do with the chromatic shift and the differences between blues and oranges that you see at sunrise and sunset. There are receptors in our retina that go directly into parts of the brain that control hormone release,” said Dr. McKay. “We can influence that hormone release by respecting light-dark cycles, by viewing sunrises and sunsets. There’s a good reason why we like to look out at them.”

Meditation is for some, not all: Studies around meditation have shown that some people manage stress better and other people improve their ability to pay attention. “They are the two major outcomes, stress response and attention enhancement,” said Dr. McKay. However, there is a significant portion of people who meditation does not work for.  These people are often already reasonably stressed or anxious. “If you’re going into it as a way of stress reduction, and it’s not working for you, that’s okay. It’s not that you’re doing it wrong. It’s just a skill you need to learn. And there might be other avenues that you could explore that will give you the same outcome, that may not leave you feeling like you’re kind of struggling to figure it out.”

The power of a nap: Dr. McKay finds a 20-minute power nap in the afternoon is the most effective stress reliever in her day. “Biochemically, what it does for you in that short amount of time, it does kind of clear a lot of the molecules away. They rise in our brain and make you sleepier,” she said. “It’s the same chemical affected by caffeine. So you can have a cup of coffee and then have a nap, and you get double whammy afterwards.”

For more information on women’s health, hormones and happiness, watch our entire live coaching event with Dr. Sarah McKay. For more support in balancing career and care, log in to the Grace Papers program.