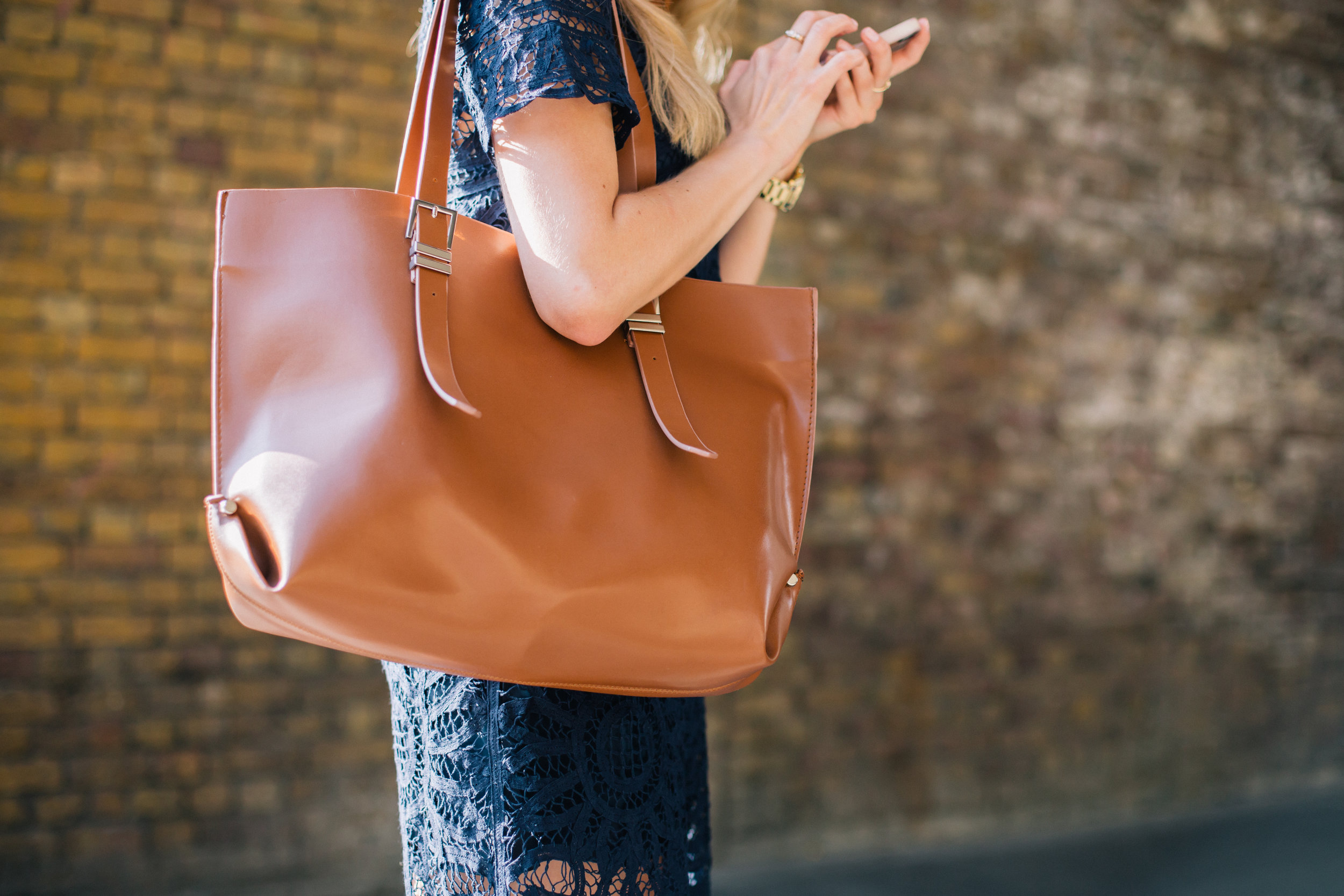 We emphasise the importance of never judging the decisions of mothers when it comes to breastfeeding.

For me, the hardest part about having a newborn was breastfeeding. The mere mention of the word still makes me shudder. It was a horrible 8 weeks of my life and I would inflict it on no one.

I know that is not every mother’s experience, some love it and can’t bear to stop, but for me, and many others, it is hideous, painful and debilitating.

So when I heard Jamie Oliver recently lamenting the fact that more women in the UK aren’t breastfeeding I was ready to throw his 30-minute meal down the sink.

According to Jamie, who has, I’m quite sure, never lactated in his life, breastfeeding is “easy”, “convenient”, “better” and “free” and he’s baffled that more women aren’t doing it.

Well Jamie, I’m baffled that you feel you can publicly comment on the issue.

Breastfeeding is not easy (often babies don’t latch), convenient (feeding in public is still not widely accepted and have you tried feeding without flashing your whole boob to the world), better (a lack of supply can mean breastfed babies aren’t having their nutritional needs met) and free (breast pumps and accompanying paraphernalia is expensive, as are the doctors visits and antibiotic costs that go with mastitis).

Jamie has since ‘clarified’ his remarks, explaining that he is not starting a breastfeeding campaign and never intended to offend women; but I’m still pissed. Even if he wants to help support women to make the right choice, it is not his place to specify what the right choice should be.

Yes, Jamie is a father of four kids and possibly a lot more experienced in the baby rearing business than other men, but he is still a white, privileged male, telling women what to do.

A white, privileged, male who has never burst into tears in a cafe because his baby was screaming and he couldn’t get it to latch onto his boob properly, or hid in his friends bathroom trying desperately to release a blocked milk duct with a wet facecloth, or turned up to a meeting with milk leaking through his top, or squirted breast milk onto his nipple to soothe a painful rash, or spent hours each day attached to a breast pump trying to increase his milk supply, or woken up morning after morning with full, engorged and sore breasts, or ended up in the emergency room at 3am because mastitis had debilitated his body and left him wondering if he was in fact dying.

I’m not being dramatic. This is the reality for many breastfeeding mothers.

What’s more, Jaime is not a doctor or a midwife; he’s not a lactation consultant or even a woman. But he is a prominent and respected public figure, particularly in regards to health and nutrition, and so people listen to him.

His comments will have perpetrated the notion that if you’re not breastfeeding, you’re not a good mother. It will feed the insecurities of women who struggle to nurse their babies and strengthen the defiance of those who refuse to be seen feeding their child from a bottle for fear of persecution. Guilt abounds for mums and we certainly don’t need Jamie Oliver fuelling it for us, particularly at time when we’re at our most vulnerable.

The reason I continued to breastfeed despite continually being taken down by mastitis was because ‘breast is best’ had been drilled into me. But for me, breast was certainly not best, far from it. For weeks I was able to provide my newborn with breast milk but do little else for him. Without family support I’m not sure how he would have been cared for during that time. Ultimately I realised that what was most beneficial for my son was to have a healthy and calm mother, not breast milk. And I never looked back.

Jamie, nor any other man or woman has the right to say how another mother should handle such an intimate feminine issue. In fact, the most common advice I received as a new mum was to ignore advice from other parents. And why? Because every child is different, every mother is different, and the health and well-being of both cannot be measured or judged by a celebrity chef.