Will you ever be ready to retire? 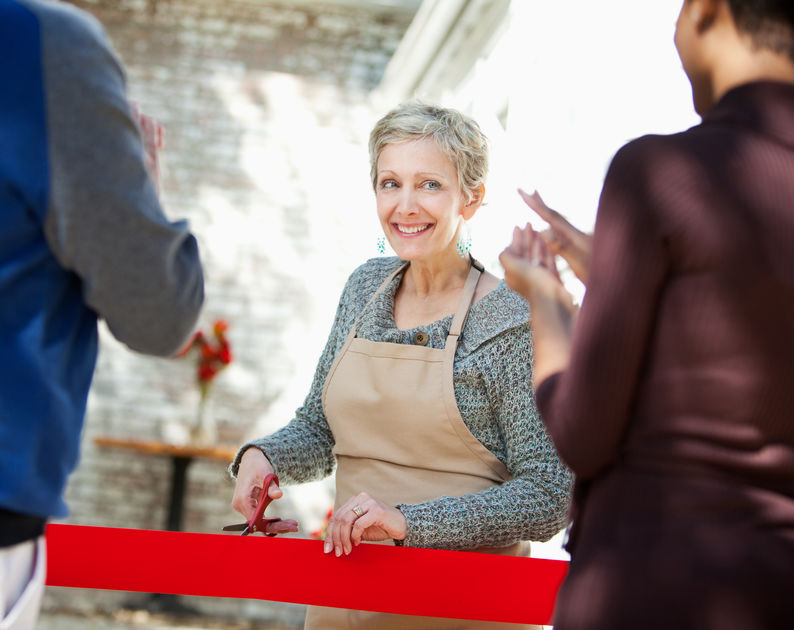 Often as women we rely on our partner’s salary to guarantee us a comfortable retirement, but how secure is that?

According to last year’s Westpac International Women’s Day Report, if you’re a woman, by age 31 you’ll have hit your peak salary. That’s it, as wealthy as you may ever be. Sure your partner might continue generating wealth for your family but how secure is that? Many 31 year old women are still in the honeymoon period, and in reality, relying on your man may not be the best financial plan, lets face it, they may not be around when you finally retire. The average woman starts her full-time career earning almost 12% less than her male counterparts. She has her first child at 29, takes an average 13 months off for maternity leave and reduces her earnings by 12% for each child she conceives, plus a whole lot of superannuation. The average age of a first time father however is 33; 4 years and a gender pay gap ahead in salary than his partner. So when kids come along it seems to make sense for the traditional family model to operate in which the mother becomes the carer and the father stays on his career trajectory as the breadwinner. Even if she does work, it’s flexibly, or part-time – someone has to put the family first. As a family unit you might continue to generate wealth – but what if the realities of life get in the way…divorce, redundancy, death, that gender earnings gap again? When you think about it, it’s probably no surprise to learn that Australian woman retire with an average $92,000 less than men. That 40% of single women retire into poverty and 60% of women aged 65 to 69 have no superannuation. And did you know the primary concern of first time fathers is job security? But it won’t happen to you, will it?! The short-term financial thinking of new parents is ignoring their potential for access to greater wealth over the long-term, including retirement, by ignoring the earning potential of both partners…usually the mother. And it’s also feeding a harmful gendered stereotype that real men don’t flex. I wonder if that has anything to do with why men’s life expectancy is so much shorter than women’s??? Until men and women both become equally responsible for the care, and equally able to pursue career goals, then gendered expectations and gendered roles will continue to pervade and continue to limit the independence of women. So it’s time to take off the rose coloured glasses and start making informed decisions for yourself and about your future, and for generations to come…

Here are just a few ways that Grace Papers can help you to secure a better financial future and retire comfortably.

1. Set a professional vision and stay engaged with your career

A professional vision is like your career navigation system, anchoring you to your values, whilst enabling you to stay true to the dream of what your career could look like, if there were no limitations. It’s an expression of your career ambition and independence, that also reflects your family priorities, and will ensure you don’t compromise career progression for flexibility…you don’t have to choose.

2. Abandon the gender stereotypes and share the care with your partner

We get it. If you’re entitled to paid maternity leave and your partner is entitled to next to none then it makes sense that you are the one at home tending to your newborn’s needs. But it doesn’t always need to be this way (especially if your partner IS in fact entitled to paid paternity leave…) What would gender equality at home look like? What would it mean for you? And yes…we can help you start that conversation with even the most conservative of partners (and in-laws/parents!).

Sixty per cent of women have never asked for a pay rise, compared with Forty-six per cent of men. And those that did asked for $1816.83 less than men, and were more likely to get it – perhaps indicating that what they requested was actually too low. So many women just feel grateful to have a job after they have kids that they shy away from striving for what they really deserve. Grace Papers graduates know their rights, their value and how to ensure they are recognised in a way that meets their needs and goals.
PrevPreviousWhat is Grace Papers? Well that depends…
NextHow supported will you be during pregnancy?Next