Why we need more women on boards 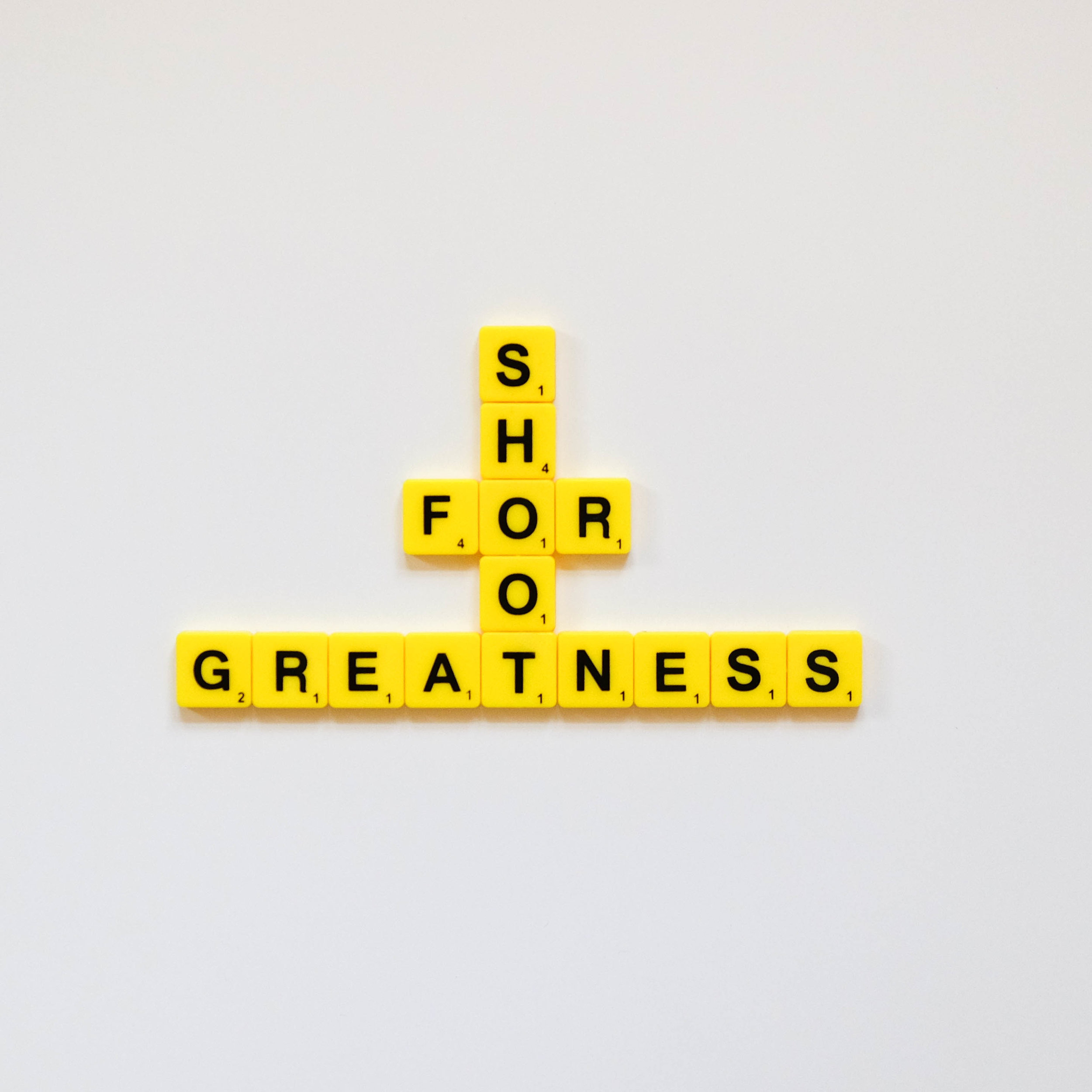 We take a look at the business case for increasing female representation within boardrooms across Australia.

“Boards need forceful chairmen to champion diversity and prevent directors from forgetting, obfuscating or ignoring younger female candidates who might be more shy and self-effacing than young males who are comfortable with putting themselves forward.”

— Graeme Samuel
Since the introduction of the ASX Corporate Governance Principles recommendations requiring listed companies to disclose, on an ‘if not why not basis’ their diversity policies and participation of women in their employee profiles, the number of women on ASX boards has gone from just 8.2% in 2008 to just over 20% in 2015. The problem is, they still comprise only just over 20%. That’s a long way from equality, despite the fact we’d be hard pressed to find a CEO or Chair of an Australian Board that isn’t aware that leveraging female talent creates a competitive advantage that improves its bottom line: Schwab’s comments are consistent with Australian findings: Goldman Sachs Chief Economist, Tim Toohey estimates in his report Australia’s Hidden Resource: The Economic Case for Increasing Female Participation that closing the gap between female and male participation would increase economic activity by $195billion. The economic business case makes sense. So why is progress so slow? Let’s listen to what the men in power themselves say: The statistics tell us that the current business case for gender equality is too narrow, and does not adequately embrace the full socio-economic spectrum. A business case focused solely on the economic benefits of gender equality is but one part of the equation; the self-serving part, which is why arguments around the concept of merit are so flawed. So let’s try adding in something new. Yesterday Australia’s National Research Organisation for Women’s Safety (ANROWS) released its analysis of the ABS’ Personal Safety Survey 2012. The results are damning, and ought to grab the attention of every leadership team in the country: 1 in 4, or 2.2million Australian women have experienced violence at the hands of an intimate partner. 400,000 women reported experiencing violence while pregnant, and more than 500,00 reported that their children had witnessed their assaults. It’s carnage, made worse by the fact that 72 women have been murdered this year. Research shows that violent men are most likely to perpetrate violence in response to their own sexual jealousy and possessiveness; their demands for domestic services; and in order to demonstrate male authority. Male dominance is a learned behaviour. Through the courageous activism by the likes of Rosie Batty, we have gained significant insight into the opportunities for Australian leaders to effect positive outcomes on the personal safety of women and children. We need to acknowledge what is working, but also what is not. And it is certainly fair to say that many male leaders in our society are committed to achieving gender equality in leadership. As a society, we need to elevate women’s voices, so that wherever we have leaders, we see both men and women; in our schools, in government, in our sporting communities, and of course, in our workplaces. We need male leaders to stand visibly beside women. Not speaking for them, nor about them, but uniting their voices with ours to actively role model a genuine commitment to equality. As Gordon Cairns said, Leaders have the opportunity to choose equality as between the sexes. Or not. With women representing just over 20% of ASX200 Boards, it would seem far too many are choosing not. Your challenge, is to use your positions, power and money to create a safe place for Australian women and children, starting with the appointment of more women to more boards.
PrevPreviousDefinitely NOT a token appointment
Next6 Tips for Raising Healthy EatersNext