Definitely NOT a token appointment 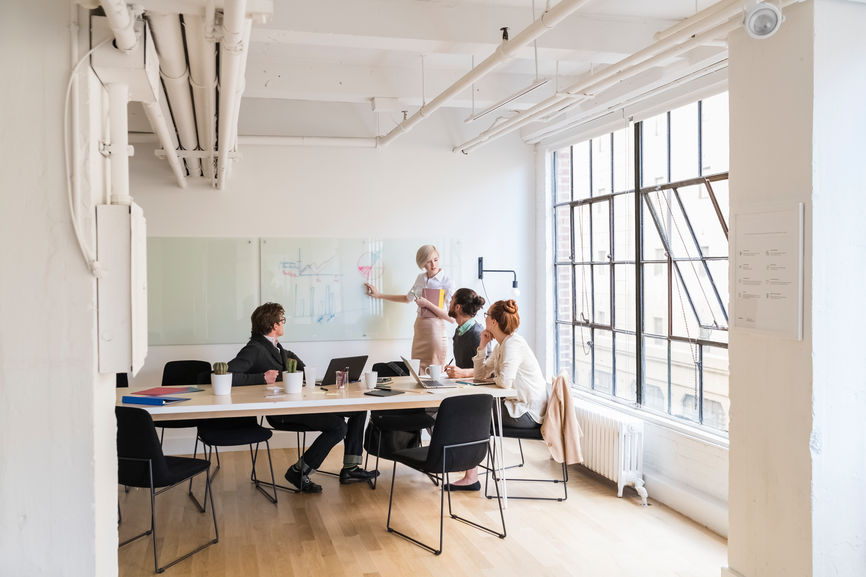 We celebrate Carlton Football Club’s appointment of Kate Jenkins to the club’s board of directors.

This week the Carlton Football Club appointed a second female to their board of directors, Victorian Equal Opportunity & Human Rights Commissioner Kate Jenkins. Kate is a lawyer with over 20 years’ experience, was recognised as 100 Women of Influence winner for her contribution to public policy, is the convenor of the Male Champions of Change in Victoria, and sits on several other community boards. It’s a win for Carlton, for the AFL and for gender equality.

Yet in delivering the announcement, Carlton Football Club President Mark Logiudice still saw the need to add the words:

“This is not a token appointment.”

Logiudice’s comments reinforce those made by former AFL CEO Andrew Demetriou said in his farewell speech in 2014, “we’re miles away from where we must be”.

Tokenism assumes a lack of merit in the appointment. Pardon us, but with a CV like that, how on earth could anybody think such an appointment could be token?

For listed companies, it is good governance to have and disclose a board skills matrix that sets out the mix of skills and diversity that the board has in place or is looking to put in place. A gender diverse board will contribute to broader social outcomes by challenging gender stereotypes and helping break down cultural norms. It also increases the access to a wider talent pool, enhances a business’s reputation contributes to greater corporate transparency and improved ethical standards.

Traditionally, though, the key skill required to become a director of an AFL Club included being male, and either a very long serving member or former player of the Club.

While many of the Clubs have moved to professionalise their boards, the AFL and its 18 clubs are still predominantly run by men.

The AFL has one female on the league’s executive team of 10 members, 2 women on the nine-member Commission and females fill only five of 27 other senior roles at the AFL. What’s more, since the first female executive was appointed to the board five years ago, the “female” position has already been re-filled twice.

Across the 18 AFL clubs there are only 25 (now 26) female directors filling approximately 150 governing positions. Only one club has a female President and there are no female CEOs.

The well-researched and accepted wisdom is that gender diverse boards lead to improved performance, productivity and profitability. On-field success aside, it’s the number of members that stands the club in good stead over the longer term. With women making over 80% of all consumer decisions, including the attendance of football games and purchasing of memberships, AFL Clubs know they need to engage both men and women to be successful.

Furthermore, a key philosophy of good governance is that ‘your board should reflect the community you wish to serve”’ – and 51% of Australia’s population is female. The leadership team should reflect its market, and the power and influence of women in AFL is large and growing and should not be discounted. Not at the bottom, or at the top.

Congratulations to the Carlton Football Club on a stellar appointment.