#TryBeatingMeLightly- Violence Against Women in 2016 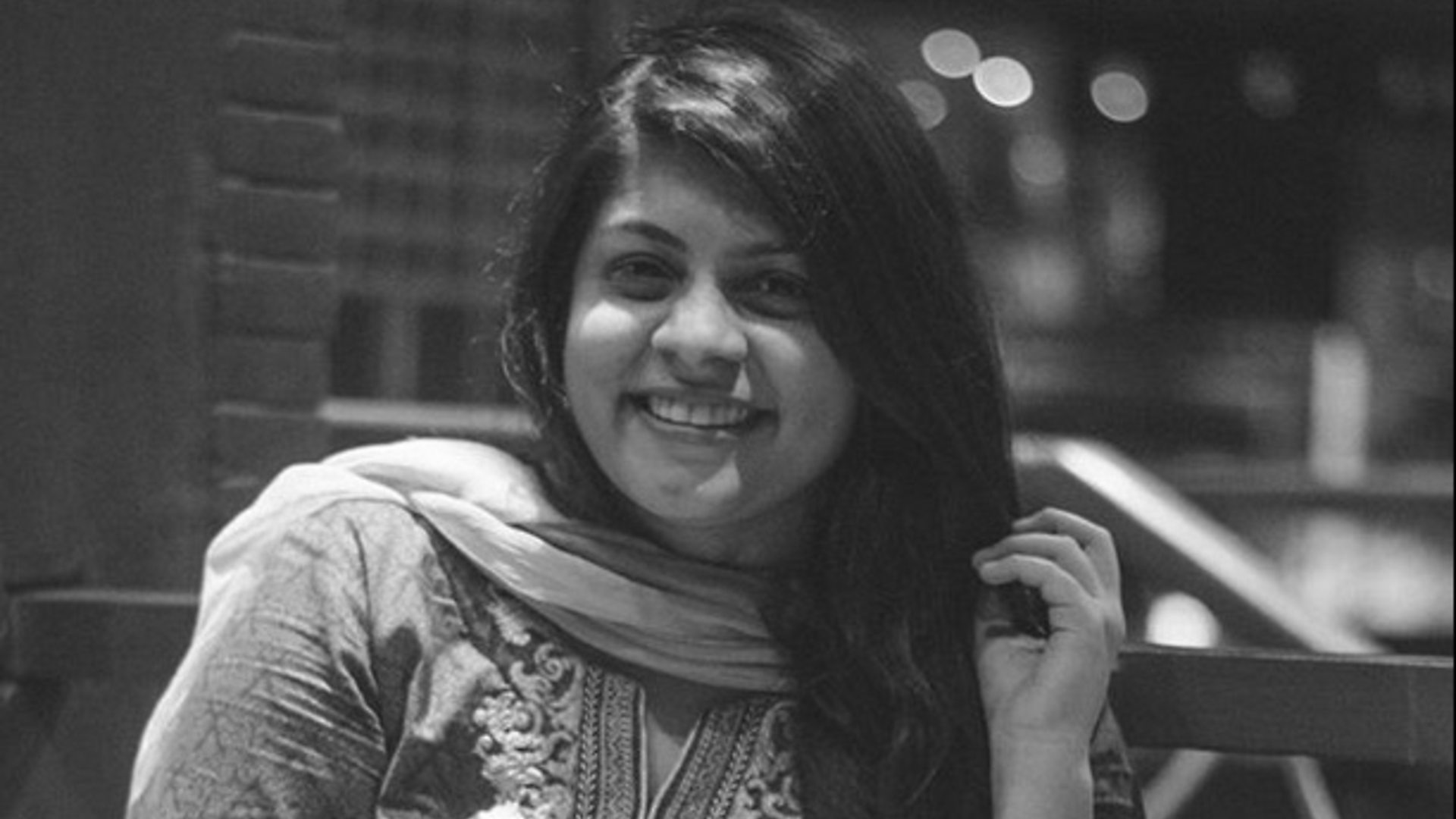 We take a look at the #trybeatingmelightly campaign.

Last week, the Council of Islamic Ideology (CII) in Pakistan submitted a report recommending a law be passed allowing husbands to use violence against their wives if needed. The Chairman of the CII, Muhammad Kahn Sherani, said a “light beating” should be a last resort. “A husband should be allowed to lightly beat his wife if she defies his commands and refuses to dress up as per his desires; turns down demand of intercourse without any religious excuse or does not take bath after intercourse or menstrual periods,” the report states, as reported by the Washington Post. In the same week, former Stanford student and sexual assault victim “Emily Doe’s” victim impact statement also went viral. The student was found guilty of sexually assaulting the unconscious victim on the ground behind a dumpster on Stanford campus. While prosecutors had sought 6 years, the assaulter was sentenced to just 6 months’ prison, which will most likely be reduced to 3 months for good behaviour and is required to register as a sex offender for the rest of his life. Each story is deeply disturbing and upsetting and highlights how violence against women continues to manifest in all corners of the globe. The root cause is of course gender inequality, and outdated gendered stereotypes that continue to produce power imbalances and cultures of entitlement and privilege. And it’s happening in Australia too…

In our communities, 1 in 4 Australian women have experienced violence at the hands of an intimate partner. The ANROWS Compass Report released in October 2015 revealed 400,000 women reported experiencing violence while pregnant, and more than 500,000 women reported that their children had witnessed their assaults. Cultures of gendered abuse by those with privilege continue to thrive within Australian workplaces, too, evidenced by a series of reports over the past 4 years: In each investigation, women and men spoke of the devastating impacts discrimination, bullying and harassment can have on a person’s health, on their economic security and on their family. Only when it is accepted that men and women can lead and care equally, will we be able to address cultures of abuse.

We all have a responsibility to work towards individual and collective betterment.

In response to the proposed Bill by the CII, Pakistani photographer, Fahhad Rajper has produced a series called #TryBeatingMeLightly, visually capturing the reactions from Pakistani women to the proposed Bill. Rajper told BuzzFeed that: “#TryBeatingMeLightly is an initiative to empower women amongst us who work towards individual and collective betterment. It’s an opportunity for those to voice their opinions who can’t or don’t. The women around me, at my home, in my friend circle and in the industry that I love.” In her victim impact statement, “Emily Doe” also wrote to other sexual assault victims: “On nights when you feel alone, I am with you. When people doubt you or dismiss you, I am with you. I fought every day for you. So never stop fighting, I believe you.”

Empowerment works. Here are our tips.

True empowerment, or “conscientization”, as described by Paulo Freire, is the process by which an oppressed person perceives the structural conditions of their oppression, and is subsequently able to action against their oppressors. Fortunately, there are solutions too for workplaces, and change does not need to be as slow as it currently feels: – Leaders must publicly acknowledge and understand discrimination and disadvantage, and use their positions of privilege and power to change the status quo for others. – Leaders must commit to the principle “50/50, if not why not? – Government and workplace policies must educate and support parent couples to commit to the “50/50, if not why not?” principle with regards to care and work. – Workplaces must invest in the empowerment of those who are disadvantaged. For example, if you are rolling out unconscious bias training, discrimination, harassment and bullying, then you also need to roll out training for all employees to understand the impact of inappropriate behaviours, and equip them with strategies to respond. – Empowering those who are disadvantaged means instilling in them a belief that they matter. That they are part of the solution, and must be able to call out and report inappropriate behaviours without fear of vilification and victimisation.
PrevPreviousDon’t let pregnancy be a break in your career
NextDads are parents tooNext