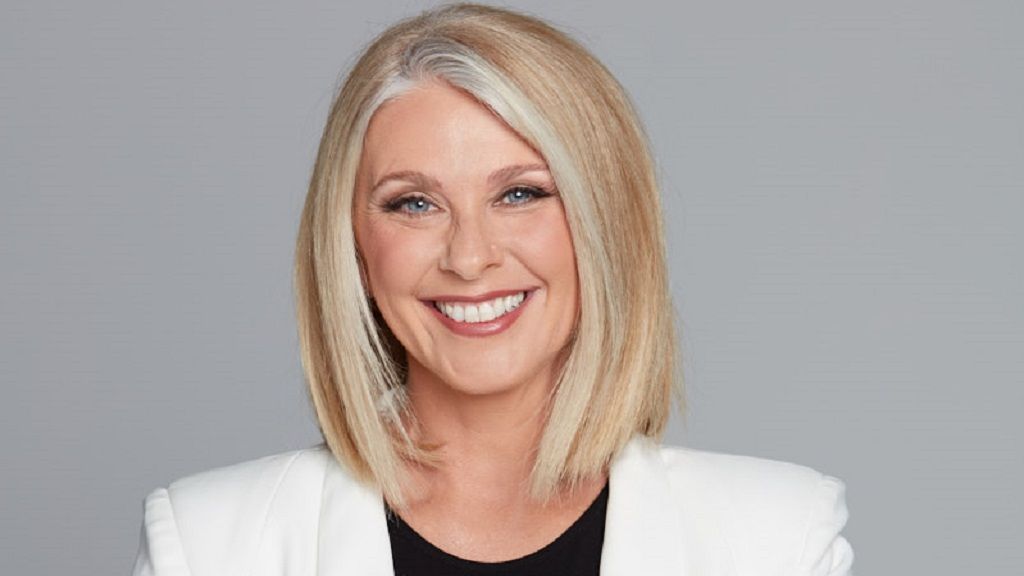 We reflect on the story of journalist and commentator Tracey Spicer, who was subjected to blatant discrimination during her time at Channel 10.

Journalist and commentator Tracey Spicer last night stood up at Ben Jenkins’ and Zoe Norton Lodges Story Club, and read a poem she had written about gender discrimination in the workplace. It is a witty rhyme about the discrimination she was subjected to during her time at Channel 10. Her career with the network ended when she was sacked over email after the birth of her second child. We love it.

PrevPreviousPregnancy can be an emotional journey, especially when trying to conceive
NextIt was an ‘E’quality affair at the Emmy’s this year.Next