It was an ‘E’quality affair at the Emmy’s this year. 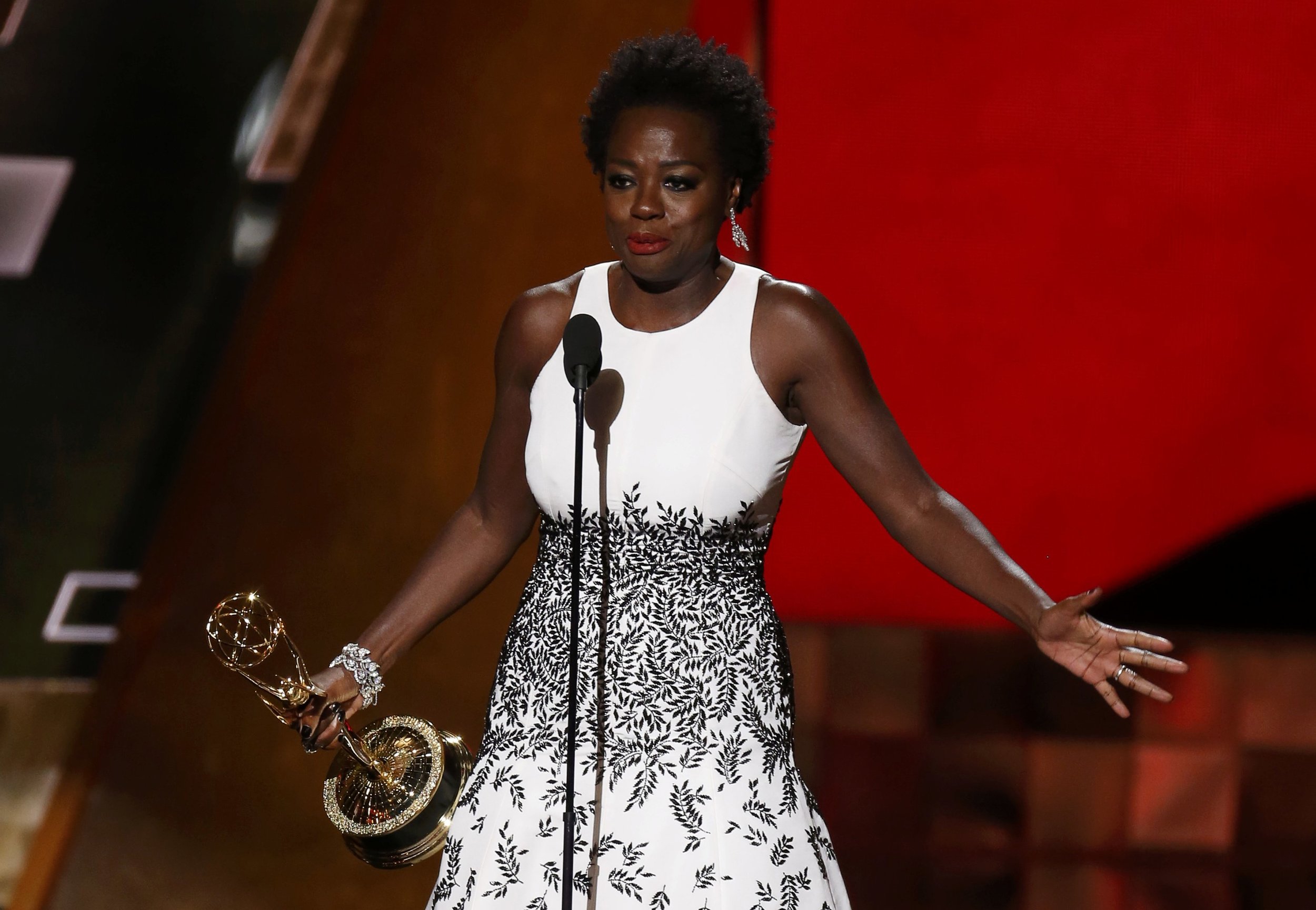 “We’re more than just our dresses” said Reese Witherspoon, a key supporter of the  #AskHerMore hashtag, that went viral last year. This year, there were even more reasons to love the Emmys – and not just because we got to see celebrities literally sweat it out on the red carpet in 38 degree heat – but because this year women rocked way more than just the red carpet. And it all started with our favourite smart funny woman, Amy Poehler, who took the original #AskHerMore campaign to the next level as…

The #SmartGirlsAsk campaign took to the red carpet

Amy Poehler and her Smart Girls crew got together to ask celebrities meaningful questions on the Emmys red carpet as posed by their Twitter fans.  The initiative is part of the #SmartGirlsAsk campaign, aimed at generating more meaningful and important conversations on the red carpet.

Smart Girls asked Twitter users to submit questions they’d like to hear answered by actresses on the red carpet. Celebrities including Amy Schumer, Jamie Lee Curtis and Danielle Brooks were quizzed about their careers, what it’s like to be a women in Hollywood, and what empowers them, rather than simply about their looks and the time it took to get ready for the evening.

Viola Davis became the first black woman to win Outstanding Lead Actress in a Drama Series at the Emmys for her role in How to Get Away With Murder.  Its hard to imagine that it took more than 50 years, but it did.

She began her speech with a beautiful and heartbreaking Harriet Tubman quote, then noted that “the only thing that separates women of colour from anyone else is opportunity. You cannot win an Emmy for roles that are simply not there.”

There was a win for ladies behind the camera

Jill Soloway won the Emmy for Outstanding Directing for her work on the comedy series, Transparent.  Her win represents a giant step for women working behind the camera in Hollywood.

When asked by the press room about representation in TV and film, and it being apparently too difficult for some directors, writers and producers, Soloway said, “people need to make an attempt to find, identify and nurture people of colour, women, trans people, queer people, and include them in the creative process.”

And, yes we already knew that girls are funny too…but now everyone knows…

One of the biggest signs of progress at the Emmy’s was Amy Schumer winning the best sketch series category for her unapologetically feminist show, Inside Amy Schumer. Haven’t seen it? Download it now on iTunes!