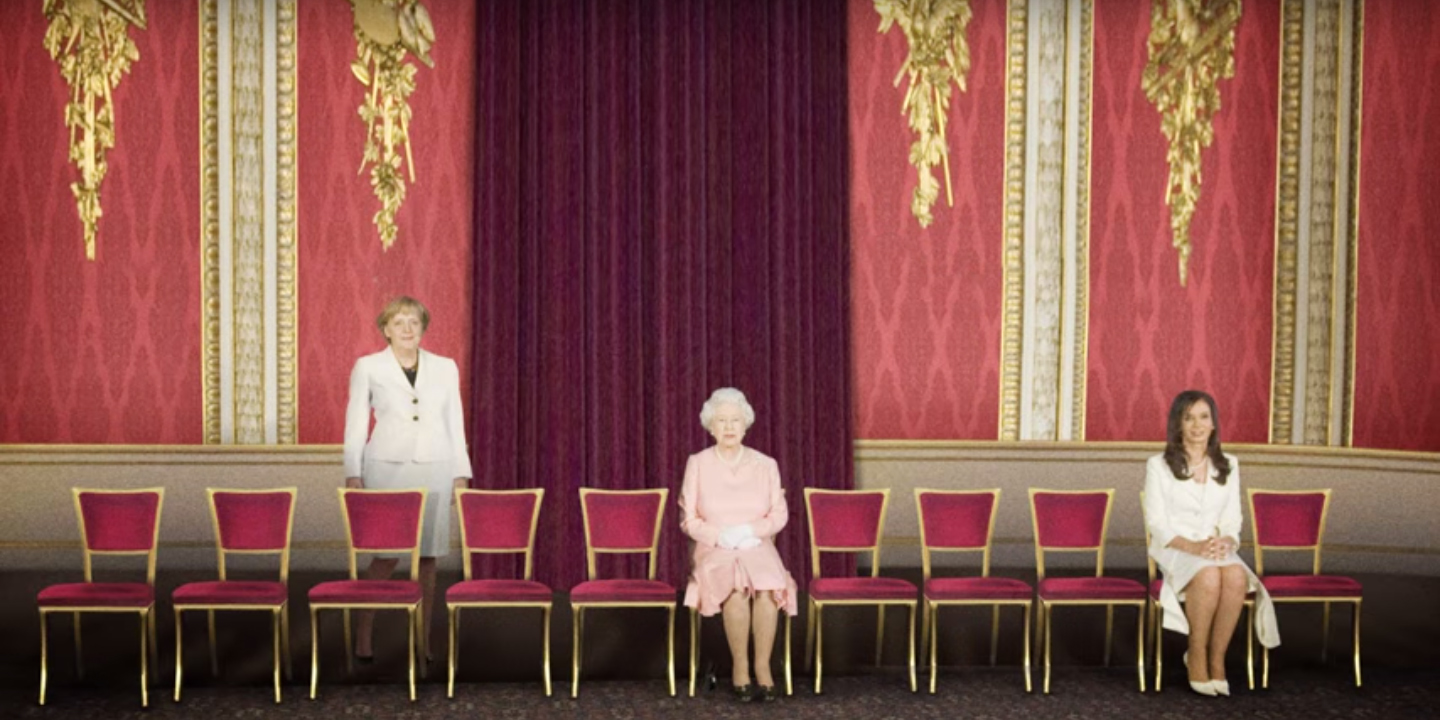 If you thought we needed any more proof of the gender gap in leadership positions, here it is.

If you thought we needed anymore proof of the gender gap in leadership positions, here it is. This video, compiled by Elle Magazine, highlights the imbalance between men and women in politics, media and other positions of power and leadership. By photoshopping out the men from places like the United Nations, Buckingham Palace, the BBC’s Question Time and the Oval office we see the ridiculous gender contrast that exists. The video is part of Elle Magazine’s #MoreWomen campaign, which calls for more women to be in visible, powerful positions and celebrates groups of women who support each other. Elle’s cultural director Lena de Casparis wrote “There are too many instances where women are represented by a single female. In business, music, art and media, women rarely outnumber men.” “There is room for more of us at the top.” What does your team look like when you photoshop the men out?
PrevPreviousJennifer Lawrence Tackles the Hollywood Pay Gap Head-On in Gender Equality Essay
NextDo I have to agree to a request from a full-time employee to return from parental leave part-time?Next