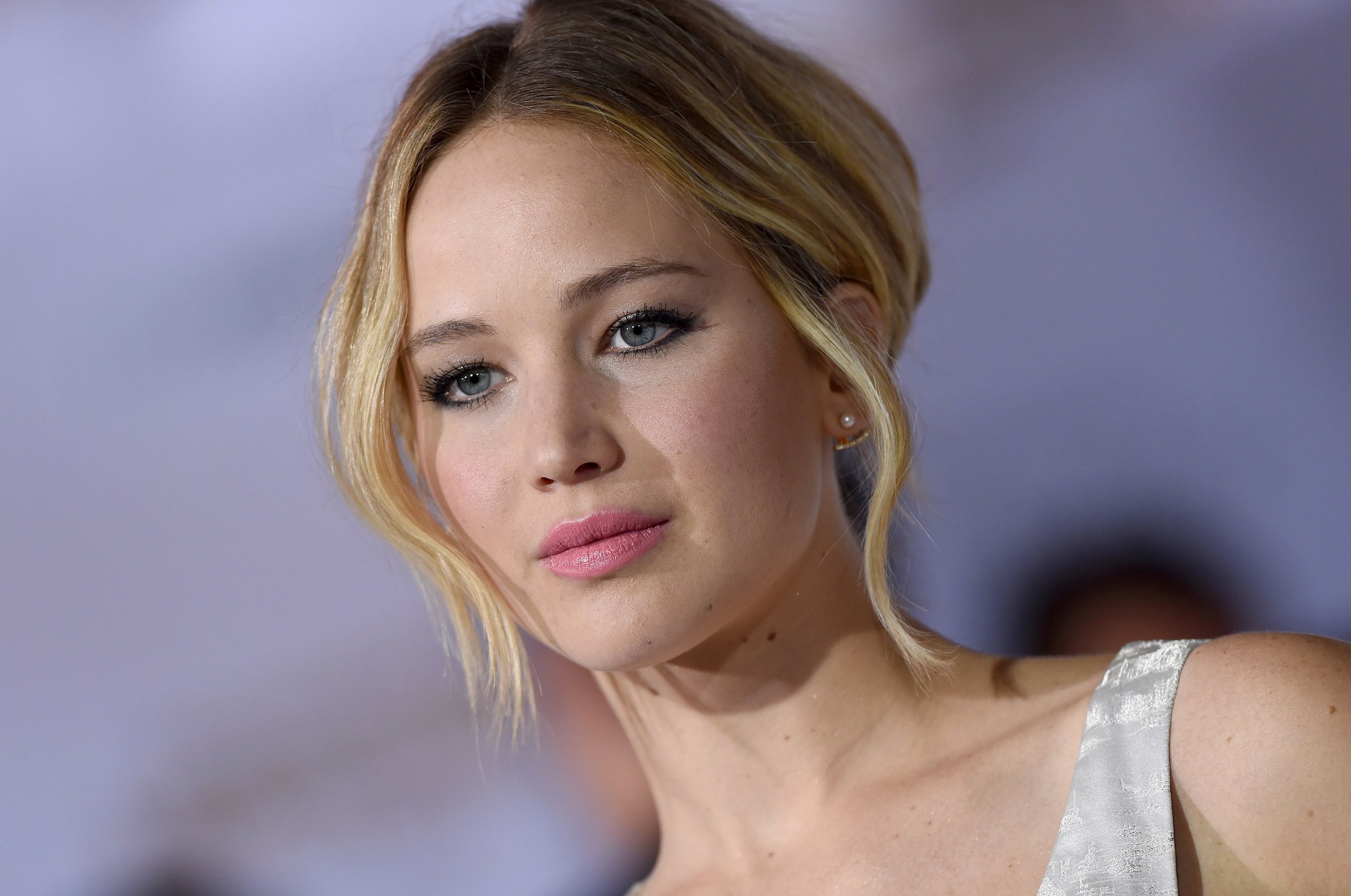 We take a look at the steps Jennifer Lawrence is taking to protect herself against Hollywood’s infamous gender pay gap.

We’ve always loved Jennifer Lawrence here at Grace Papers, but now we LOVE her even more. This week she has slammed the gender pay gap in Hollywood in an essay she wrote for her friend Lena Dunham’s Lenny Letter newsletter.  Her essay addressed revelations from the Sony hack that she was earning less than her male co-stars in American Hustle. “When the Sony hack happened and I found out how much less I was being paid than the lucky people with dicks, I didn’t get mad at Sony. I got mad at myself,” Jennifer Lawrence wrote. “I failed as a negotiator because I gave up early. I didn’t want to keep fighting over millions of dollars that, frankly, due to two franchises, I don’t need.”

Jennifer Lawrence said that her decision not to fight for higher pay was influenced by her need “to be liked” and her fear of coming off as “difficult” or “spoiled” – an all to familiar story when it comes to women and pay negotiations.

“At the time, that seemed like a fine idea, until I saw the payroll on the Internet and realized every man I was working with definitely didn’t worry about being ‘difficult’ or ‘spoiled,’” she wrote.

But Lawrence is now standing up for her rights and denouncing the industry’s inherent sexism along with the likes of actors Meryl Streep, Emma Thompson, Geena Davis, Liv Tyler, Helen Mirren, Sandra Bullock, Patricia Arquette and Maggie Gyllenhaal.

“I’m over trying to find the ‘adorable’ way to state my opinion and still be likable! F— that,” she concluded in an essay titled “Why Do I Make Less Than My Male Co-Stars?” “I don’t think I’ve ever worked for a man in charge who spent time contemplating what angle he should use to have his voice heard. It’s just heard. Jeremy Renner, Christian Bale and Bradley Cooper all fought and succeeded in negotiating powerful deals for themselves. If anything, I’m sure they were commended for being fierce and tactical, while I was busy worrying about coming across as a brat and not getting my fair share.”

The women of Hollywood are not going to take this issue lying down! Go girls.

You can read the full essay here.

PrevPreviousPaid grandparental leave anyone?
NextThis is what it looks like when men are photoshopped out of positions of leadershipNext