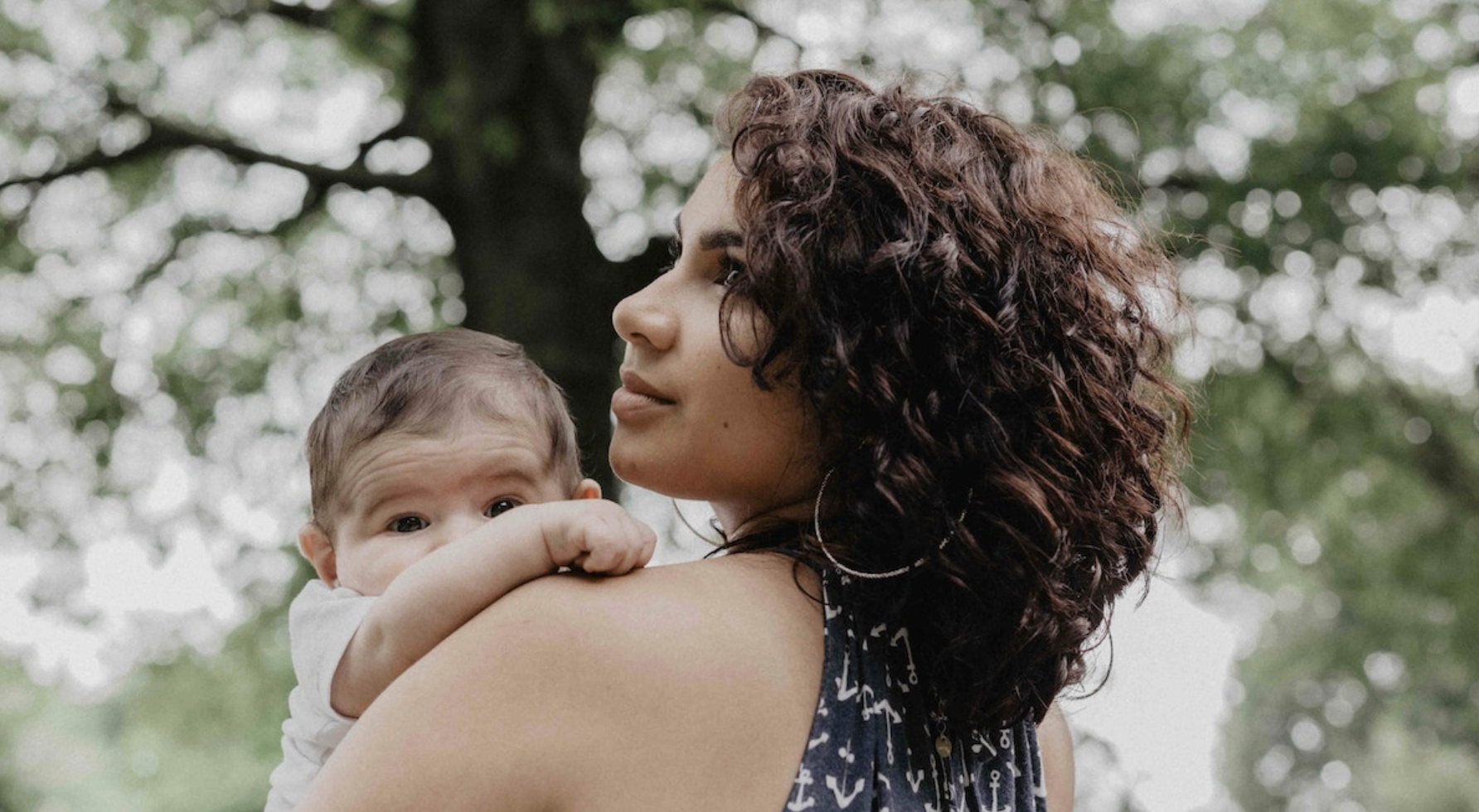 “I’ve been asked lots of inappropriate questions that are really none of people’s business. For example, a colleague in a different department asked how I’d negotiated to have my wife carry our two children. Specifically, ‘How’d you get out of that one?’ (Laura Mullan, She/Her, PwC)

We know that belonging is a fundamental, emotional need for human beings. And an absence of belonging, or ‘unbelonging’ contributes to anxiety, stress and physical pain. For many new or expectant LGBTQ+ parents, there is a range of common questions about their family life that can create frustration and a sense of ‘unbelonging’. There is a fine line between being interested and being intrusive.

The study, titled An Inclusive Approach to Parenting, was designed to ensure organisations’ policies, practices and programs were inclusive of all family situations. While plenty of research explores how the richness of family life impacts our working lives, little has been done to understand the experiences of families that do not fit into nuclear family stereotypes. In particular, families identifying as Lesbian, Gay, Bisexual, Transgender and Queer (LGBTQ+), and how they experience the intersection of their working lives and family lives.

Through a comprehensive survey and one-on-one interviews, more than 545 people – including 39% identifying as LGBTQ+ – participated in the research, which aims to help close the knowledge gap around the intersection of care, career and sexual orientation.

1. “Whose sperm did you use/who carried the baby?”
While you may be curious about how your acquaintance conceived their baby, it’s really none of your business. Instead try: ‘What a beautiful baby!’

2. “Who is the real mother/father?”
Both parents are parents. How about: ‘How are you finding parenthood?’

3. “I’m just curious. Who is the dad?”
Again, ‘How are you finding parenthood?’ is a much better question.

5. “Is your child adopted?”
If the child has been adopted, it happened in the past tense. For many families who adopt children, the day their child joins their family is a much longed-for and happy occasion. Today their child is just that – their child.

6. “I bet it can get confusing – what does your child call you?”
It’s likely to be something a lot nicer than what your acquaintance will want to call you for asking them this question.

7. Why aren’t you carrying this one? Didn’t your partner carry the last one?”
How about, ‘Congratulations’, instead.

8. “How will you make sure your child has a male/female role model?”
First of all, studies show that children raised in same-sex families develop at the same rate as their peers in heterosexual families, so having role models of either gender isn’t a primary concern for many same-sex parents. Plus, same-sex couples don’t live in a bubble. Chances are, your acquaintance will have friends and family members of various genders who will all feature to some degree in their child’s life.

10. Do you think your child will be LGBTQ+ too?
Sexual orientation and gender identity aren’t contagious or a choice. And if they do identify as LGBTQ+ in the future, is that really a problem?

11. What will you do if your child is bullied in school because they have two mums/dads?
Bullies will be bullies, and if it’s not for having two mums or dads, then it might be because they have red hair or wear glasses. Same-sex parents will find their way of helping their child deal with the bullies in the same way heterosexual couples do.

Log in or register to explore the Grace Papers digital coaching platform.

PrevPreviousRe-imagining Flexibility in the NSW Department of Premier and Cabinet
NextWorried your parental leave replacement will be better than you?Next