The Matildas will finally be recognised as professional athletes 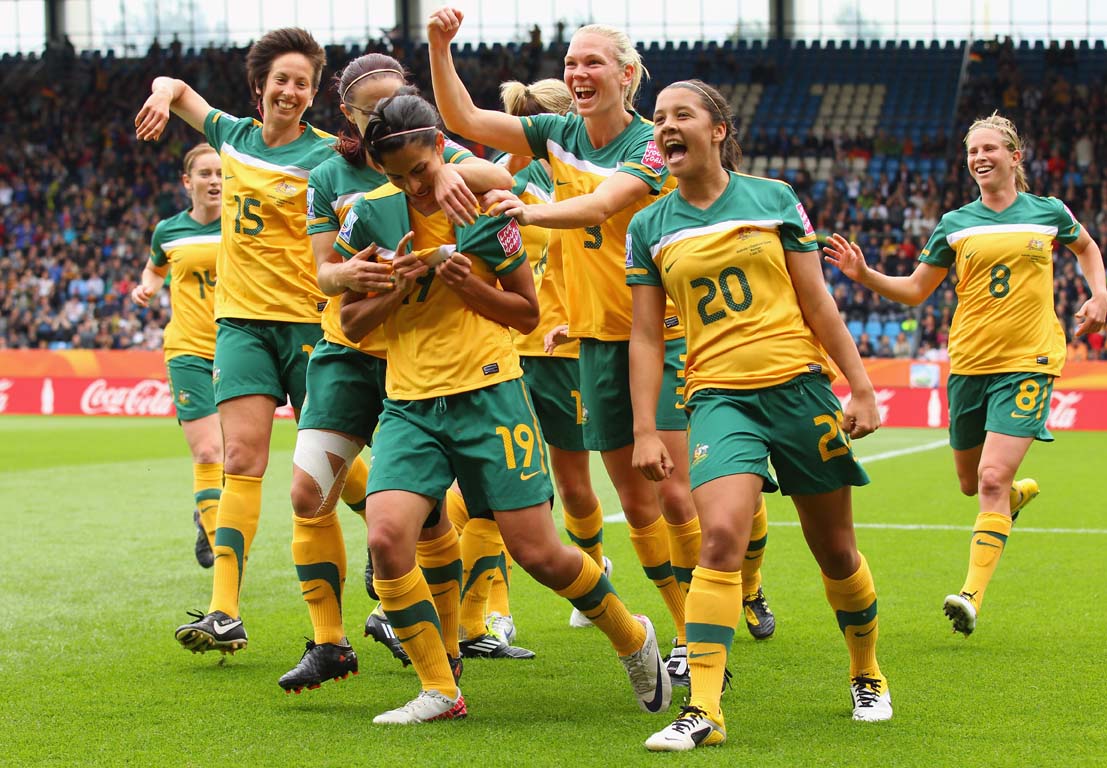 We congratulate the Matilda’s for standing up for themselves and women in sport through their campaign to receive minimum wage.

After a bitter pay dispute over their wage compared to their male counterparts, the Australian women’s soccer team, The Matildas, have been offered the minimum wage. According to Fairfax Media, the Football Federation of Australia has offered contracted players a deal that would ensure they receive the national minimum annual wage and be considered professional athletes. In September this year, the Matildas withdrew from a training camp demanding better pay.  The girls earn 15 times less than the men’s national soccer team, the Socceroos, who got paid approximately $7,500 per match during the World Cup. The Matildas sought changes to their work conditions, including more flexibility in their contracts, to ensure they’d be on par with their male counterparts. While these negotiations are a big win for the girls and for all women in sport, the Matildas are not commenting yet.  They are still seeking (and with good reason) higher pay, the right to play in other leagues overseas and better maternal leave and parental care.
PrevPreviousAnne-Marie Slaughter on Women, Men, Work and Family
NextThe Dark Side of the Brownlows for WomenNext