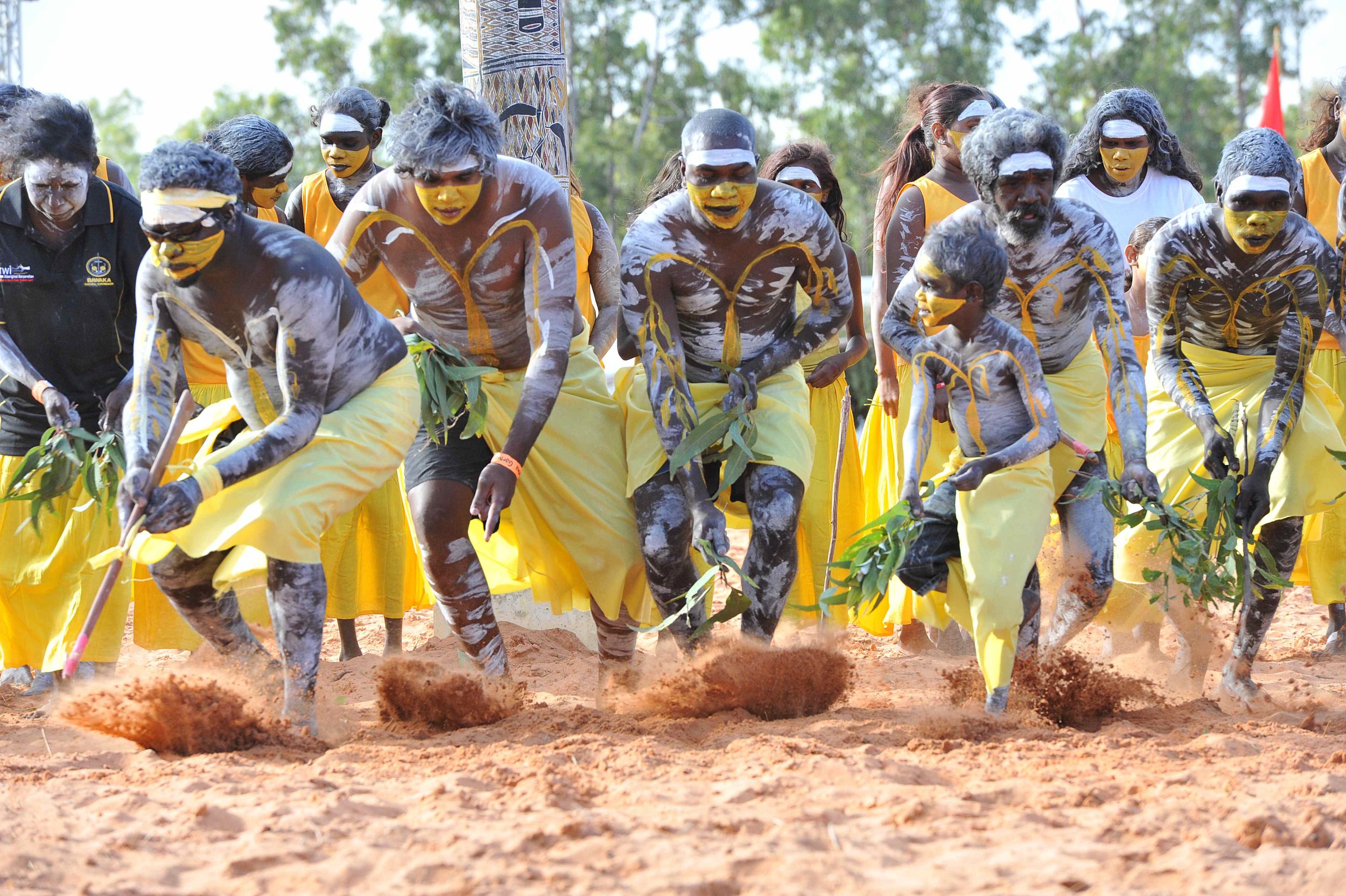 Now in it's 18th year, Garma attracts an exclusive gathering of political, academic and business leaders from across the globe and is committed to improving the state of Indigenous disadvantage.

“Garma is black and white, all kinds of different political colours, young and old, coming together and forging relationships and taking the message of Garma back into homes and having a chat about it over dinner.” Denise Bowden, Garma director

Last week, the Yothu Yindi Foundation hosted the annual Garma Festival.  Now in it’s 18th year, Garma  refers to itself as Australia’s Indigenous equivalent of the World Economic Forum held annually at Davos in Switzerland.  Garma attracts an exclusive gathering of political, academic and business leaders from across the globe and is committed to improving the state of Indigenous disadvantage. What’s more, it celebrates Indigenous culture and Indigenous leadership. The diversity of leadership present at Garma prompted us to consider, not what Indigenous communities can learn from others about leadership, but in fact what we can learn from them. As it turns out, quite a lot… Collaborative Leadership A Harvard study of 15 multinational businesses into team behaviour revealed an interesting paradox:

“Although teams that are large, virtual, diverse, and composed of highly educated specialists are increasingly crucial with challenging projects, those same four characteristics make it hard for teams to get anything done.”

That is, these teams find it extremely challenging to collaborate. The researchers found that

“Members of complex teams are less likely—absent other influences—to share knowledge freely, to learn from one another, to shift workloads flexibly to break up unexpected bottlenecks, to help one another complete jobs and meet deadlines, and to share resources—in other words, to collaborate.”