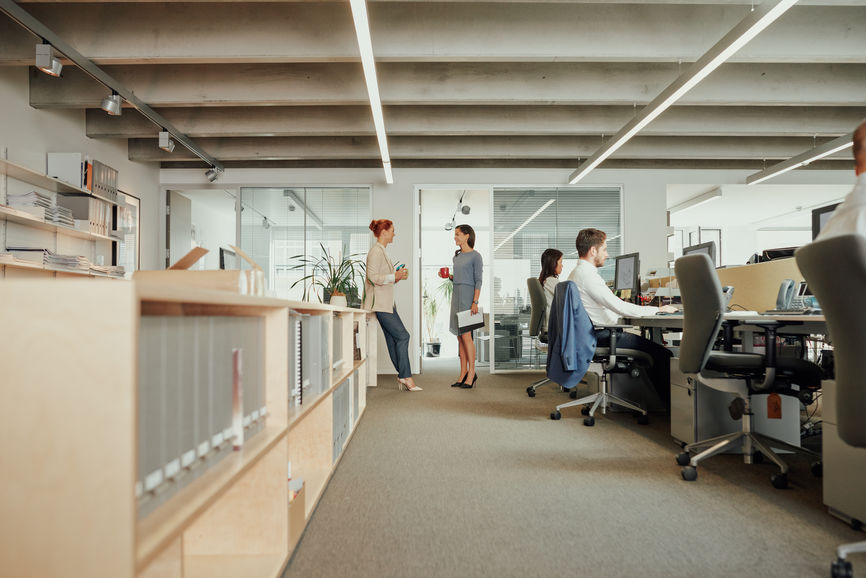 We share with you the take home messages from the Victorian Lawyers Lesbia Harford address, delivered by Clementine Ford.

At the Victorian Womens Lawyers Lesbia Harford address last week, writer Clem Ford argued that “Men with power cannot hold onto it and argue in favour of gender equality at the same time. It doesn’t work like that. The battle for gender equality WILL mean a loss of power and privilege for men…it’s time we stopped pretending otherwise.” Her comments came on the same day the Royal Australasian College of Surgeons revealed a culture of abuse by those with privilege – a quarter of all surgeons reported they had experienced bullying, discrimination or sexual harassment, usually at the hands of a male consultant.

Of course, the findings should not really come as a surprise. Over the past 3 years, the Australian Human Rights Commission, as well as the Law Industry and Defence Force have released reports with similar findings:

The 2011 Audit Review into the treatment of women in the Australian Defence Force, in response to the Skype sex streaming incident;

The Working without fear: Results of the Sexual Harassment National Telephone Survey revealed that just over one in five people aged 15 years and older has experienced sexual harassment in the workplace based on the legal and behavioural definitions of sexual harassment;

The Supporting Working Parents Report revealed one in two women experienced pregnancy related discrimination either while pregnant, on maternity leave or on return to work;

The Law Council Australia National Attrition and Re-engagement Study which found that one in two women report experiencing discrimination due to their gender, and one in four has experienced sexual harassment in the workplace.

In each investigation, women and men spoke of the devastating impacts discrimination, bullying and harassment can have on a person’s health, on their economic security and on their family. Yet it would seem there remains an unwillingness by leaders to believe without a report of their own, that such unwelcome behaviours are prevalent in their own industry.

Fortunately, there are solutions, and change does not need to be as slow as many believe. Here is our advice:

Empowering disadvantaged groups means instilling in them a belief that they matter an backing that up with tangible proof in word and deed. People in vulnerable positions need to know that they are part of the solution, and that they can call out and report unwelcome behaviours without fear of vilification and victimisation.