Is there a silver lining in this jaw dropping week? 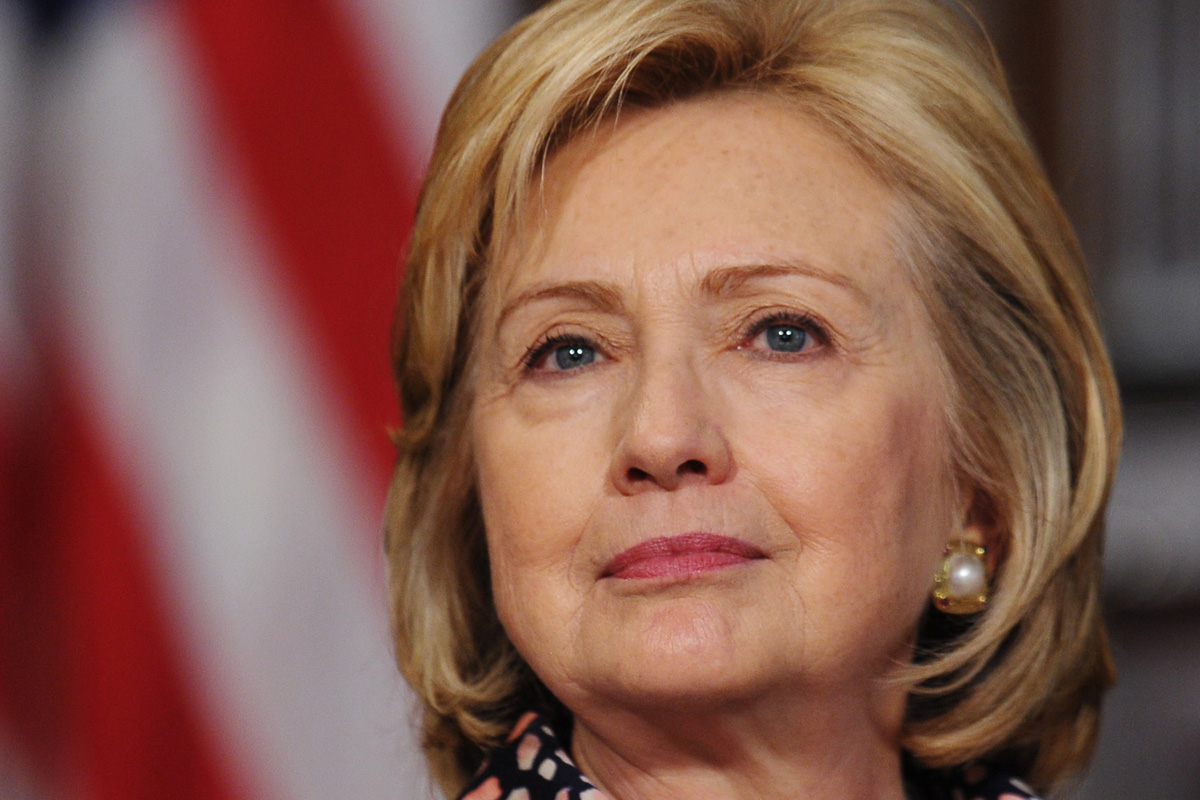 Despite Trump’s victory there is still much to celebrate.

What a week the world has had. In fact what a year 2016 has been…. Britain left the EU, Leicester City beat 5000-1 odds to win the English Premier League, the first solar-powered plane completed a round-the-world flight, the worldwide tiger population has grown for the first time in a century and now Donald Trump is going to become President of the United States of America; leader of the free world.

But now it’s time to put down the hard liquor, pick our jaws up off the floor and see the silver lining in this dark political cloud.

Because we, as individuals, still have the power to make a difference in our own lives, and the lives of others. We still have the power to shape the world around us, to empower women, to support minorities and to foster love and equality rather than hate and injustice in our families, workplaces and communities. We still have the power to create a world where women hold just as many leadership positions as men, where one third of women worldwide don’t experience physical or sexual violence at the hands of their partner, where people are treated equally no matter their ethnicity, where men marry men, and women marry women and where the President of the United States of America is a female.

Even if Hillary had won, the battle would still be on. And there’s a chance we may have celebrated the win and let down our swords, ignoring all the work that was yet to be done. And yes things will be different without her in the White house, but the fundamental task is unchanged. And now, we are reminded more so than ever that there is still so much work to be done.

Trump and his victory has bought casual sexism and racism to the surface and we can no longer deny its very real and very blatant existence. And for as long as societal and governmental institutions can threaten our rights and our livelihood, as long as fear and hate is driving people into power, there will exist the inspiration and cause to fight against injustice. And fight on we must.

It’s time that we own our values, our ambition and our potential. Now is the time as global citizens, to, as Business Chicks CEO Olivia Ruello so eloquently put it, “personally come into our own power, to stand up to bullies, to protect other women, to take a stand when and wherever we can.” It’s time for women to fill the pipeline, it’s time to value those that do the caring, and those that need the caring. To empathise, support and understand the differences in our world.

As Hillary said herself in her concession speech, “Our campaign was never about one person or one election. It was about the country we love and about building an America that is hopeful, inclusive, and bighearted.” Hillary was not the last chance at a woman becoming President and she was never the only path to meaningful change, equality and progress.

We may not have won this round, but Hillary pulled some great punches, and it’s all our responsibility to ensure that the battle is far from over.