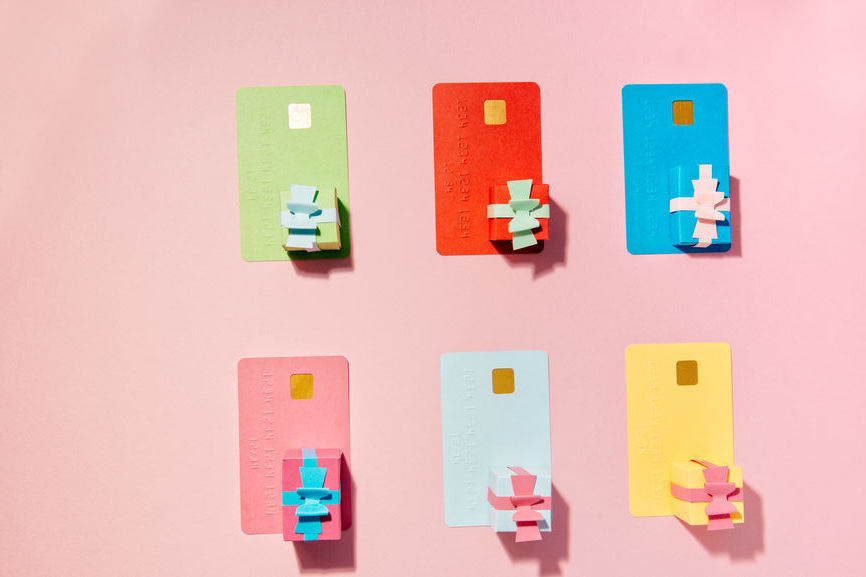 For ten years now, I have targeted my efforts to addressing the oppression of women in our workplaces. And so you’d think that by now, my reactions to discrimination, bullying and harassment, both personal and institutional, would be somewhat desensitised. In reality though, that is far from the truth. When the Australian Federal Police chief, Andrew Colvin, shared a report this week on the findings of a 6 month independent cultural audit by former sex discrimination commissioner, Elizabeth Broderick, into the AFP, my instant thoughts went to the individuals – women and men – who had been subjected to what is not just inappropriate behaviour, but illegal.

And there is good reason it is outlawed. The current Beyond Blue campaign educating people about the impact of racism is perhaps the best way to explain to anyone why you can’t just shake off behaviour that constitutes discrimination, bullying or harassment.

Of course, the findings should not really come as a surprise. Over the past 4 years a number of other reports have released similar findings, revealing  cultures of entrenched discrimination, harassment and bullying in direct contravention to the values and missions of the industries charged with the protection, care and promotion of justice. This includes:

In each investigation, women and men spoke of the devastating impacts discrimination, bullying and harassment can have on a person’s physical and mental health, on their economic security and on their family. Yet it would seem there remains an unwillingness by leaders to believe without a report of their own, that such unwelcome behaviours are prevalent in their own industry.

So what’s the solution?

Fortunately, there are solutions, and change does not need to be as slow as many believe. Here is our advice:

Empowering those without power means instilling in them a belief that they matter. That they are part of the solution, and that they can call out and report unwelcome behaviours without fear of vilification and victimisation. Expecting them to shake off feelings that go to the core of their self-worth, dignity and humanity is not the solution.

PrevPreviousVulnerability- the importance of bringing your WHOLE self to work
NextFrom “boys will be boys” to “zero tolerance.”Next