From “boys will be boys” to “zero tolerance.” 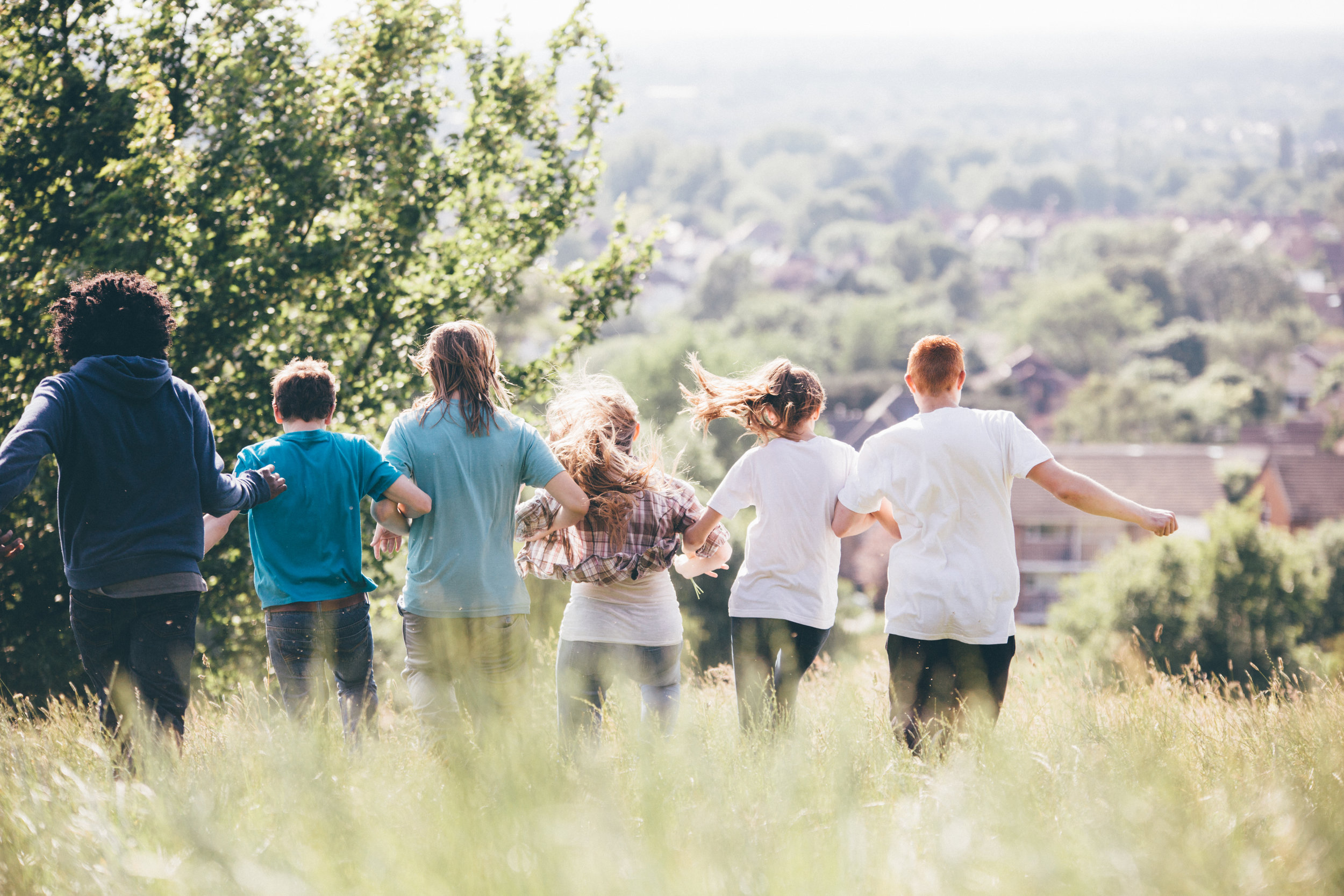 This week we are reminded the importance of being brave and calling sexism out when we see it.

Last weekend, the mother of a year 6 girl blew the whistle on a vile Instagram account that appears to have been set up for the sole purpose of humiliating young girls. Created by two boys from a Melbourne private boys’ school, the site shared photos of young girls without their knowledge, and encouraged viewers to vote on the “slut of the year.” To it’s credit, the school acted swiftly. Initially by suspending the boys, and soon after announcing that they were no longer students there. In a letter to parents, the Brighton Grammar Headmaster told parents the school had identified a small number of other boys who were also implicated. They too had been disciplined and were receiving “re-education and counselling.”

Of course, all boys’ schools are not strangers to controversy, and social media appears to be a common theme. But the response by Brighton Grammar contrasted significantly to some of the public responses to issues around sexting, cyber bullying, scamming and so forth last year:

“The school’s view is that this is a matter for the families and individuals involved,” said one.  “…is treating this matter very seriously and is taking disciplinary action against those concerned,” said another. While the Herald Sun reported that another school told parents that it’s scandal was a prank.

While the response from the Brighton Grammar Headmaster certainly indicated a zero tolerance policy to such inappropriate behaviour, it was disappointing to see him focus on a need for educating boys around social media use, without mentioning the need for education about gender equality, and respect for women and girls.

The problem? Yep, you guessed it, gender inequality.

Voting for people depicted in images as “slut of the year” objectifies and demeans the humanity not only of the girls depicted, but of so many others. And, as a society, we know too well that, as the Prime Minister has said:

Both parents and educators have a responsibility to teach not just our daughters to believe they can be what they want to be, but to teach our sons respect for women, starting with their mothers and sisters; that women are their equals, and that with privilege comes responsibility. We must teach our children the value of humanity.

And we must also continue to empower all people, but especially those who are disadvantaged, to know their humanity is as important as those with privilege. Empowerment of the disadvantaged is a key part of the solution, enabling all people to call out and report unwelcome behaviour without fear of recrimination and victimisation.