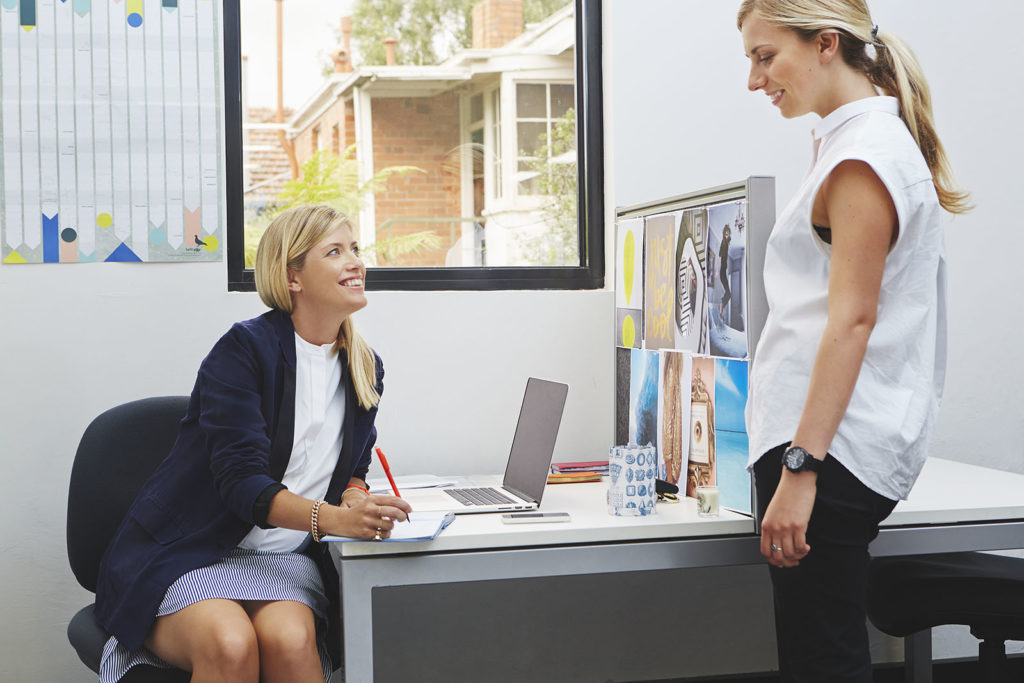 We give you all the facts from the new Gender Equity Insights 2016: Inside Australia's Gender Pay Gap, report.

A report released this week reveals that the gender pay gap manifests even among top tier managers in Australian organisations, with men being paid on average $100,000 more per year than women. The report, Gender Equity Insights 2016: Inside Australia’s Gender Pay Gap, also revealed for the first time a measurable link between increasing gender diversity on boards and lower pay gaps for managers. It found that increasing the number of women on boards from zero to a 50:50 balance was associated with a 6.3 percentage point reduction in the gender pay gap for full-time managers. WGEA Director Libby Lyons said the results showed that there is still a lot of work ahead of all of us, including female-dominated industries, to improve the persistance of the gender pay gap but that getting more women on boards was clearly a big step in the right direction. “I urge all employers and boards to look closely at their own pay data and recruitment strategies to uncover and address gender pay gaps,” she said. The report is a collaboration between the WGEA and expert researchers at the Bankwest Curtin Economics Centre. Other key findings include: A full copy of the report can be downloaded from the WGEA website.
PrevPreviousShould I put a sign on my office door saying what days I work? Or is it better not to, to create the impression that I’m always around?
Next3 things women can learn about violenceNext