3 things women can learn about violence 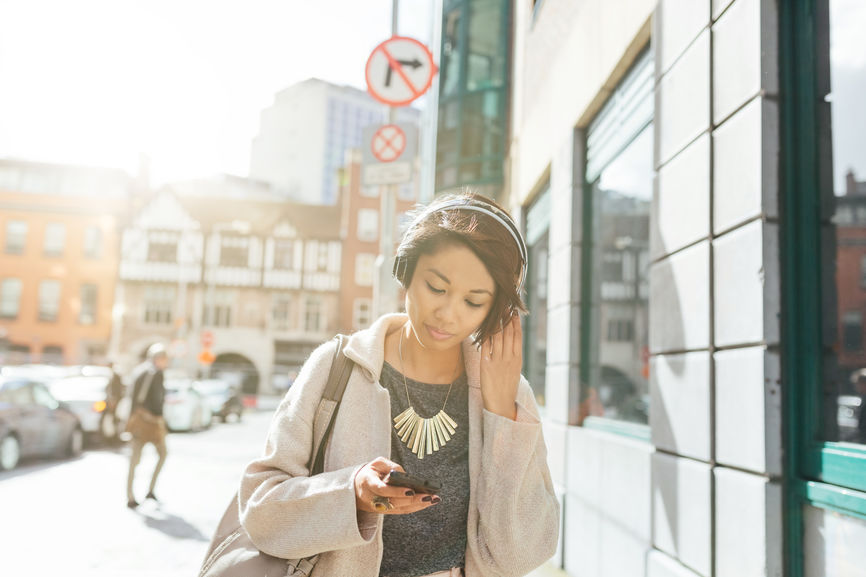 All women know what it is like to feel fear. Even when we are not in danger, we are trained to suspect it. We are told to walk cautiously through parkways, not to be out alone at night time, to never approach strange looking men, all strategies to avoid violence. But according to Gavid de Becker, author of ‘The Gift of Fear’ it is this very connection to fear, that can ultimately protect us. De Becker has made a science out of violence and studying patterns of culture and behaviour that breed and promote fear. His true passion is teaching women to protect themselves from violence, particularly partner violence, which so many of us forget to recognise or fear. In a recent interview de Becker did with Lena Denham for Lenny Letters he spoke about his understanding and wisdom of violence and fear. It was truly insightful and this is what I learnt.

According to De Becker many women have lost touch with their intuition because of a desire to appear ‘nice’. We certainly don’t want to be seen as bitchy or rude. Girls are bought up to be polite and it is the boys who are allowed to be brave and courageous. And the most popular type of predator, the persuasion predator, plays on this desire to be liked and to be polite. This predator persuades the victim to participate and to put themselves in an environment that disadvantages them. They rely on many women’s belief that if you are aggressive or rude in rebuffing someone, or a bitch, that will cause violence. But in fact, the consequence of not being rude, or aggressive, is violence. Throughout de Becker’s entire career he hasn’t seen any cases “where somebody was attacked by a stranger as a result of rebuffing them or as a result of being a bitch.” But he has “seen literally hundreds and studied so many where the decision of the woman to allow someone to remain in her environment because of fear about appearing to be not nice was the direct advantage that bad actor. This whole issue of being nice to strangers, I think women can take a real lesson from men on this. When I’m approached in a store and somebody says, “Can I give you a hand with anything?” and I say, “No, no thanks. I’m just looking,” that’s usually the end of the conversation. When a man says no, it’s the end of a discussion. When a woman says no, it’s the beginning of a negotiation.”

Predators formulate any communication into positive communication. So de Becker teaches people to end any violent or negative relationships and add that person to the stranger pool. If you don’t want a relationship with someone, it is your right to make them a stranger. You have the power to decide who is in your life and who isn’t. Men need clear communication, and any form of engagement, is still engagement. So “if somebody calls you 30 times and leaves 30 voice-mail messages and then you call back, what he learns is that it takes 30 messages to get a call back. That’s not a big price for him to pay. He’ll pay the price of 30 messages, but if you never get a call back, it eventually ends, and people do eventually turn their attention elsewhere”

3. Don’t accept that violence is only understood by men. Violence is inside all of us, if we need it.

If someone was attacking your child, you would attack back wouldn’t you? Of course. So don’t buy the idea that you can’t understand violence, because when push comes to shove, you can. De Becker encourages women to learn about violence. Don’t be the only animal in nature that doesn’t. You think there’s a female kitten that isn’t learning about violence, or a female bird that isn’t learning about predation and isn’t focused on that subject? Why would you be the only creature in nature that is not endowed with a nuclear defence system?
PrevPreviousNew report shows $100k gender pay gap for top tier managers
NextInternational Women’s DayNext