Let’s not return to the Mummy Wars – Childcare in Australia 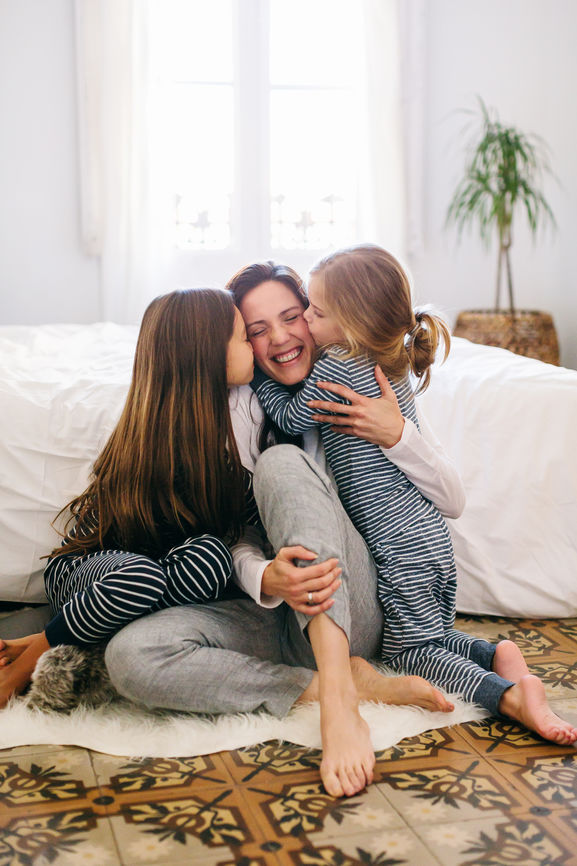 Wendy McCarthy, Deputy Chair of Goodstart Early Learning, weighs in on the judgements that mothers often face when choosing to place their children in childcare

Seriously I had never considered that my decision to be a working mother was a choice between my country or my children. Nor did it occur to me that if my children attended childcare that I would be cease to be a loving and engaged parent. Rather I thought they were lucky to have the opportunity to be part of the early learning structured environment that childcare provides. They remain happy cherished memories for my three children and now as a grandmother I enjoy seeing my three year old granddaughter blossom and no her parents have not abandoned her.

One of the great joys of living in 21st Century Australia is that women for the first time in my life believe there is social approval around their choices to continue working after the birth of their first child.

We know from local and international research that children who attend quality early learning for at least two years before they begin school will go on to achieve better literacy and numeracy results throughout their schooling. This sets them up to succeed in study and in life.

This is of great comfort to young women and stands in stark contrast to the wicked mothers of my generation who were threatened by attachment theory and the consequences of our choices.

It so often divided us.

So it was with some real disappointment I read Brigitte Dwyer’s opinion piece in Monday’s edition.

As a long-time campaigner for women’s and children’s rights I would be horrified if we returned to the bad old days where women were pitted against one another and made to feel guilty for their choices – whether it was to return to work or stay home. Both are reasonable choices and we should guard the freedom to choose fiercely.

What is clear is that making childcare more affordable gives women more choices. Goodstart Early Learning commissioned the PwC report because we care about making quality early learning affordable. The Government’s proposals to offer greater support for lower and middle income working families is good news and will support Australian women in their choices about when or if they work.

We know that if children are fortunate enough to come from a well-educated, engaged household they will prosper as parents read, talk and play with them.

We also know there’s strong evidence that children who are read to by their parents are also likely to be better prepared for school and education. Early learning and home learning should reinforce one another.

Formal early learning and child care is not designed as a safety net for children from dysfunctional families. It is part of their community experience and brings together families from a wide background.

As the Federal Government’s own modelling and the independent PwC Report indicate, there is a strong economic case for investing in both supporting workforce participation and investment in quality early learning. Parents who stay at home to raise their children should be celebrated and supported, just as families with two parents working should be praised for their efforts – after all the research tells us that children in households where both parents work are most likely to be read to on a regular basis!

As a nation we need to stay focused on what’s best for all children – there is no one size fits all.

PrevPreviousTips for surviving the two week wait
NextShould I put a sign on my office door saying what days I work? Or is it better not to, to create the impression that I’m always around?Next 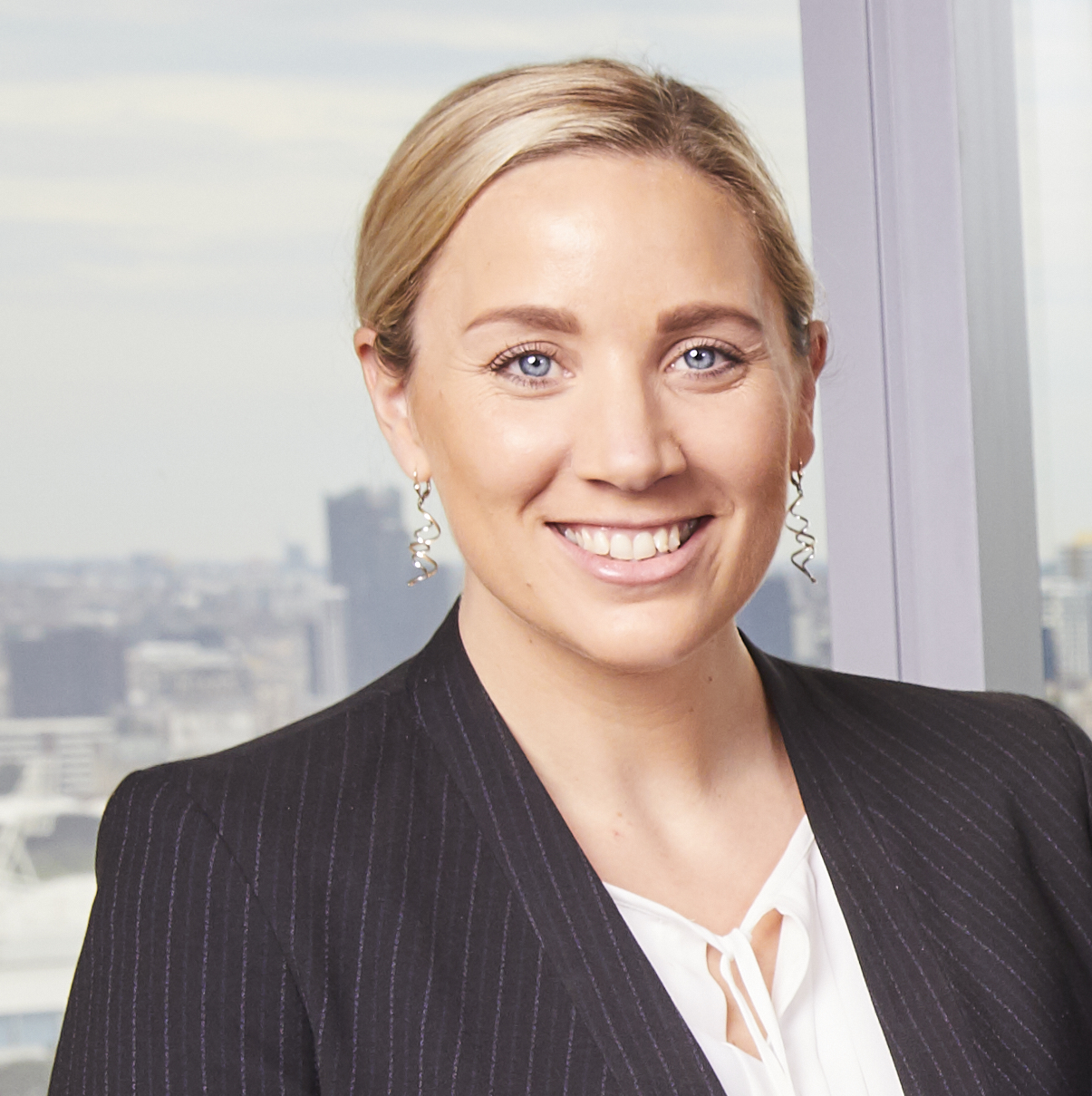 What I’ve Learned: Catherine Maiuto on being a mother in a male dominated industry