I’m sorry for judging, I had no idea how traumatic childcare could be 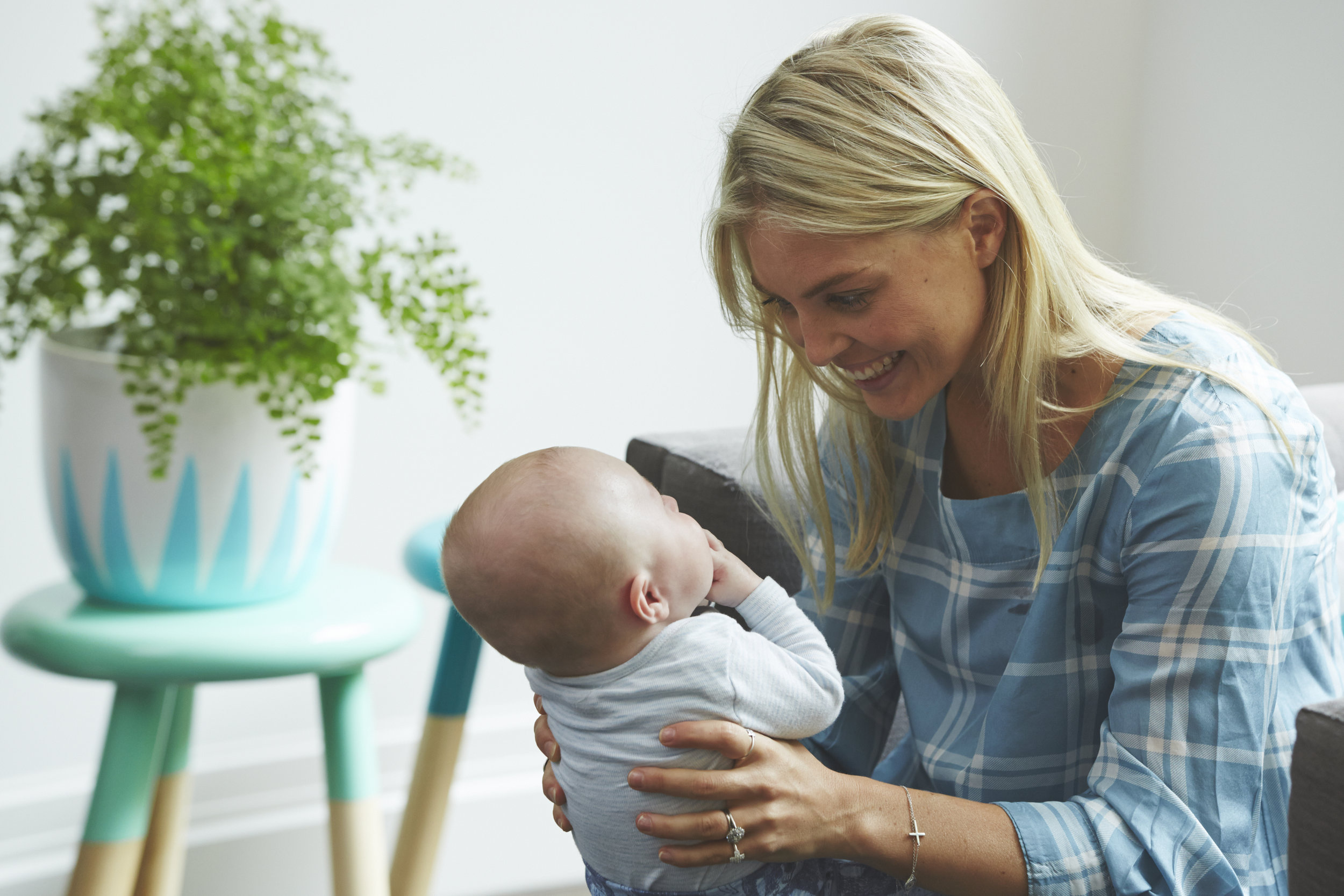 I used to see friends Facebook posts about the heart-wrenching day they left their babe for the first time at childcare and wondered how it could generate such emotion. Surely this was a good step for mums that finally gave them some freedom to work or sleep or shower. Well ladies I’m sorry for judging you, I had no idea how traumatic it could be. Ever since my son was born I’ve never fretted much about leaving him. I always found the time away from him refreshing and on occasions necessary to keep me sane. But those times we were apart, Sam was always with my husband or other family members. He was in a controlled environment, I had everything prepared, I gave the instructions and they were followed. Childcare was a whole new ball game that I hadn’t played before. The staff seemed nice and capable, the place clean and secure. They provided food and toys and nappies — it all sounded pretty easy, right? Wrong. I was so surprised by how emotional this step made me. Suddenly I didn’t want a career or a nap or a shower ever again. Could someone strap him onto my hip for life please?! I didn’t recognise myself. I thought up all sorts of great reasons for why the staff were inept, the building was dangerous and the notion of childcare flawed.

But it wasn’t actually the separation that bought me to tears. It was the realisation that my son was growing up.

Childcare was the first time he was stepping out (not literally – he couldn’t even crawl at that point) into the big wide world on his own. He was off on his own traumatic and exciting and confusing adventure, and I could only watch on from the window (but only for a small amount of time – then I was forced to leave the premises). I couldn’t be there to save him if he rolled into a table, or to turn the pages of his books. I couldn’t be there to wipe the snot from his face before it fell into his mouth, or make sure there was yoghurt in his Bolognese. He was on his own (sort of). Childcare was the first step in the marathon to my son becoming an independent person who no longer needed me. Before I knew it he’d be be a sulky teenager that I’d have to bribe to spend time with. I knew I didn’t want to be wiping his bum forever, but I’d just spent a year getting used to the fact that someone relied on me constantly and now I had to begin the slow process of letting go. I know that this is all part of being a parent. And that childcare, like many other things in my son’s life that won’t involve me will be of benefit to him and help him grow into the amazing man I know he can be. But that still doesn’t help dry the tears from my face as I post a message on Facebook about the traumatic time I’ve had dropping my son at childcare for the first time.
PrevPreviousTaking the stigma out of flexible work
Next2016 Budget: what does it mean for families?Next