2016 Budget: what does it mean for families? 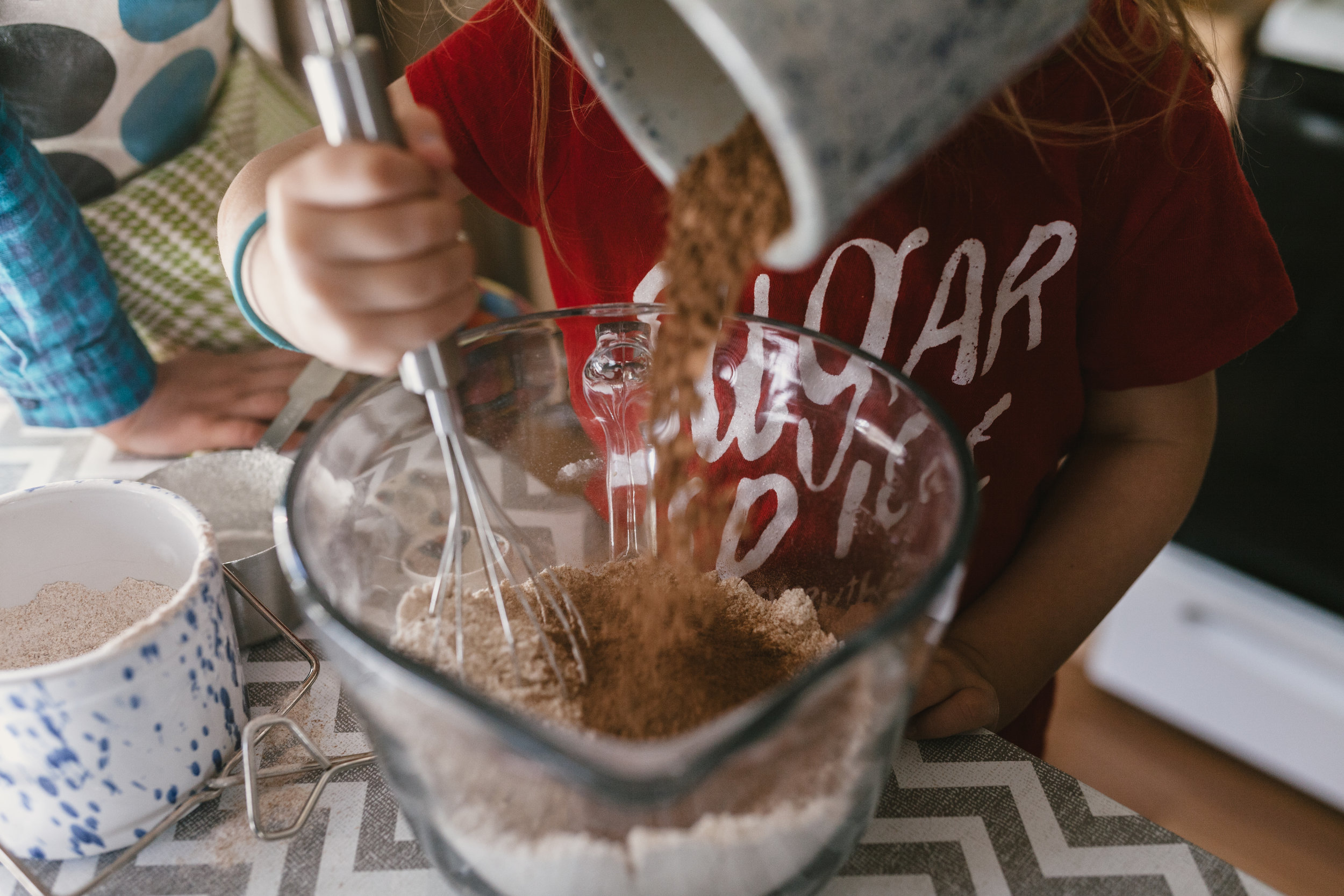 The 2016 Budget has been handed down and it doesn't look good for working parents; particularly women returning to work after having a baby.

Well the 2016 Budget has been handed down and it doesn’t look good for working parents; particularly women returning to work after having a baby. The reform package that was supposed to alleviate expensive and unobtainable childcare has been put off for another year and parental leave cuts are set to continue. Here’s a snapshot of the Government’s budget plans for families…

The Budget confirmed that the government will press ahead with its crackdown on ‘double dipping’ new mums. The Coalition will continue with cuts that could leave 80,000 families worse off by preventing them claiming parental leave from their employer while at the same time also receiving public money after having a baby. The current scheme, introduced by Labor in 2011, provides 18 weeks paid leave at the minimum wage or up to $11,800. Many employers also provide their own paid parental leave entitlements to employees. In last year’s budget the Coalition tried to stop mothers who were eligible for employer paid benefits from accessing any government support, however, this was later amended to allow parents to top up their leave to claim a maximum 18 weeks at the minimum wage. Labor has said it will continue to fight any changes to the current PPL scheme.

The streamlining of childcare support and the lifting of the child care rebate cap from $7500 to $10k has been deferred until July 2018. When the changes are introduced, the current child care rebate and child care benefit will be replaced by a single subsidy as recommended by the Productivity Commission. The subsidy will be uncapped for those earning less than $185,000, while those earning higher incomes will be able to claim up to $10,000. This single, means-tested subsidy will replace the current $7500 cap in payments to families under the current childcare rebate. It will cost $23 billion and will be awarded based on an hourly fee that is capped at $110 a day, with families on less than $65,000 receiving up to 85 per cent of the cost of care. According to the Productivity Commission’s report, this move will lift female workforce participation by 1.2% and boosting growth by $1.3 billion in the first year. The Government has said that the delay to the child care changes were caused by the Senate not passing changes to the family tax benefit. The family tax benefit changes currently stuck in parliament seek to abolish FTB A supplements of $726 a child a year and FTB B payments of $354 per family. According to Labor, these cuts could cost families up to $5000 a year and are set to save the government $4 billion over forward estimates. The Budget also allows for a separate $1 billion child care safety net targeting vulnerable kids. This will begin rolling out from July this year and includes an additional child care subsidy and community support.
PrevPreviousI’m sorry for judging, I had no idea how traumatic childcare could be
NextWays to help tackle maternal mental health and discrimination issuesNext