How to avoid the “benching” of your talent after maternity leave 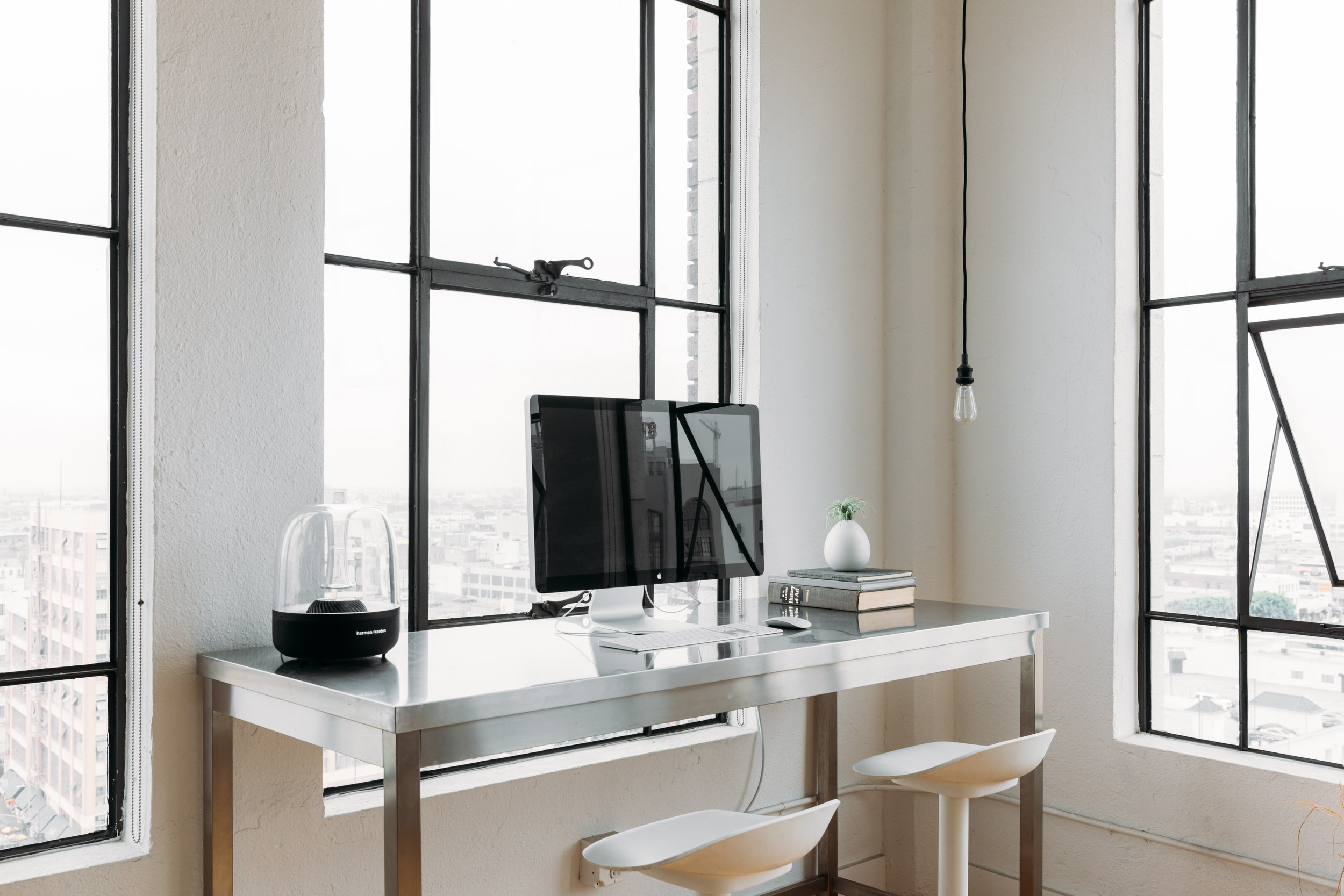 We address the importance of ensuring that mothers in your workplace continue to feel valid upon returning to work after a period of parental leave.

During a recent flexibility workshop, a manager was at pains to explain to the group how they had retained a female who had returned from parental leave, and accommodated her part-time request, and ensured she was being paid the same as she was prior to parental leave. So far so good… But then he explained that, despite her skill set being in high demand by the business, she was no longer working in that department – she’d been reassigned into a “project role,” one that was more suitable to her desired part time arrangement.

What’s the point of offering flexibility to your talent, if you can’t in fact use their skills and potential to solve your business problems? As Secretary of NSW Department of Premier & Cabinet, Blair Comley rightly pointed out in my interview with him:

“We are here for a purpose…we are not here to provide a flexible workplace per se; we’re here to try to improve the lives of the people of NSW. Flexibility is essentially saying, let’s do it in a way that suits to the greatest extent possible all the team members we have, while still delivering on those outcomes. And flexibility will be different for different people.”

The business case is key.

When implementing a workplace flexibility policy, we need to keep bringing it back to the business case for flexibility, and reminding people that flexibility is a key enabler of your organisation’s ability to attract and retain the BEST talent.

A recent study conducted inside a Fortune 500 American company found that employees who were placed on a flexibility program were both happier at work and less prone to burnout and psychological stress than their colleagues who were not on the program.

The study, which is believed to be the first randomised control trial into workplace flexibility saw participants divided into two groups, a control group and a test group. The test group were taught various practices that aimed to increase their control over their work and trained employees to focus more on outcomes than face time. Once trained, they were then encouraged to put their learning into practice. For example some shuffled their work so more was done from home while others reduced the number of meetings that they attended.

Managers in the group were also provided with specific training to ensure that they encouraged employees to have good work-life balance with access to strong professional development.

When the test group of workers was compared with the control group, it emerged that they were far more empowered and supported by their boss, whilst also having more time to spend with their families. They reported greater job satisfaction and were less burned out and less stressed.

This study adds to a growing body of research which shows that flexible work arrangements result in happier, healthier and more productive employees. When workers are allowed to have a voice in the hours and location of their work they not only feel better about their jobs, but are also more efficient and productive than their colleagues.

Employees must be equipped with the skills to redesign jobs, and hold teams and individuals accountable.

The reluctance of people managers to either work flexibly themselves, or to empower their employees to work flexibly, is most often because they have not yet developed the skills to hold their people accountable. Poor accountability combined with a job description that hasn’t been redesigned to reflect the agreed flexible work arrangement creates a perfect storm for poor engagement and poor performance. Secretary Comley makes the point well when he talks about his reluctance to approve flexibility in the short clip below.

Equipping people leaders with accountability frameworks, and empowering them with a powerful vision for workplace flexibility that is capable of overcoming the many limiting beliefs and traditional stereotypes that perpetuate the flexibility stigma.

We find it even inspires them to redesign their own role flexibly and role model as a true believer!