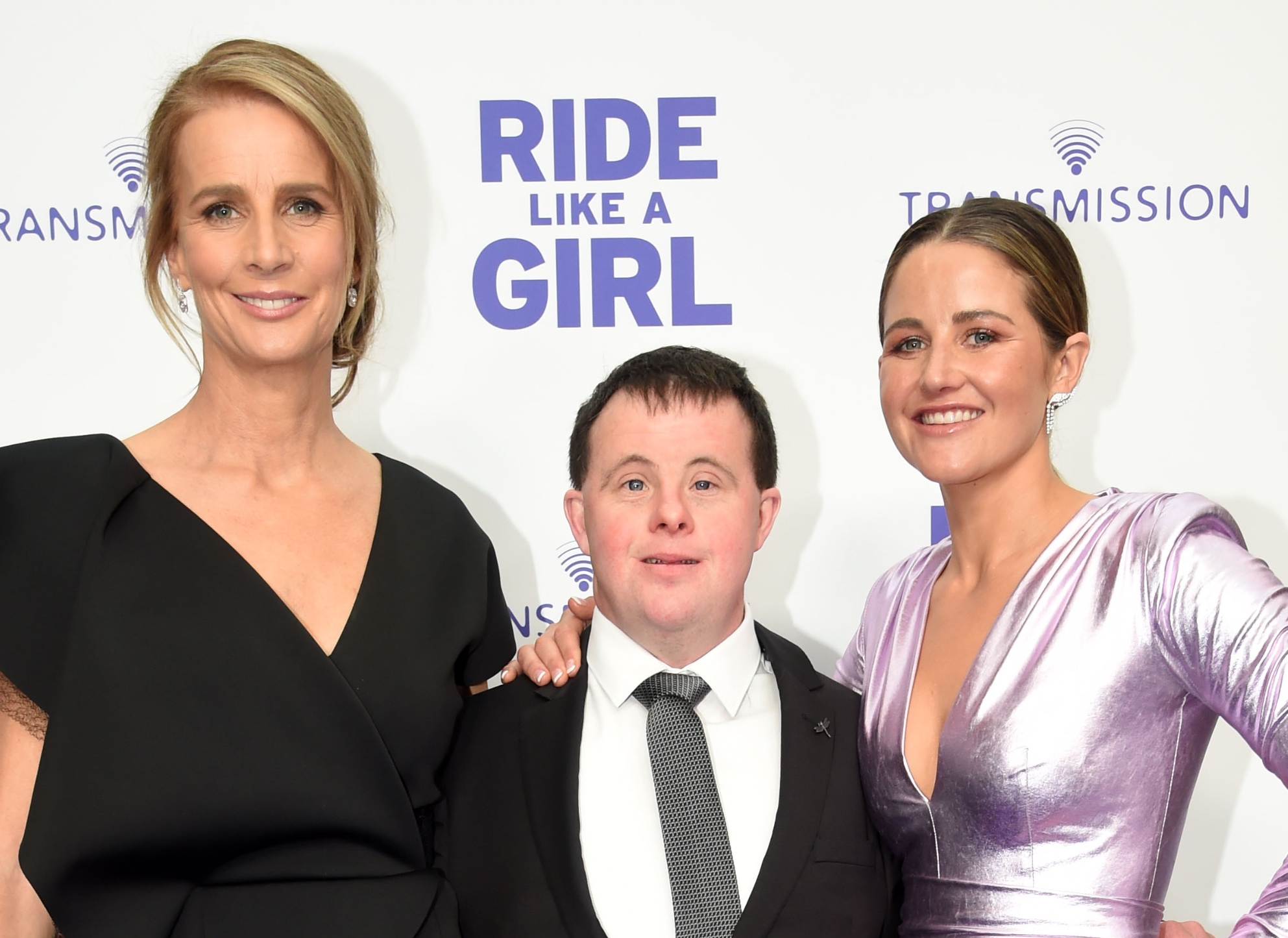 When the opportunity to sponsor Rachel Griffiths’ new movie Ride Like a Girl presented itself to Tabcorp, CEO David Attenborough knew it was well and truly worth the punt.

You’ve got to hand it to Tabcorp chief David Attenborough, he sure knows how to back a winner. When the opportunity to sponsor Rachel Griffiths’ new movie Ride Like a Girl presented itself David knew it was well and truly worth the punt for Tabcorp. Although films aren’t a typical investment for the gambling entertainment group, the story of Michelle Payne’s ride to glory is the sort of story which aligns with Tabcorp’s business philosophy.

In 2015, Michelle famously became the first woman to win the Melbourne Cup, pulling off a 100-1 shock victory aboard Prince of Penzance. But Michelle’s race to greatness, as told in Griffiths’ top-grossing movie, began 15 years earlier when she was just a small girl dreaming of winning the race that stops the nation.

One of 10 children, Michelle was raised by her horse trainer father Paddy after the death of his wife in a car accident. Michelle and her younger brother Stevie, who has Down Syndrome, were just babies when their mother died, grew up together and have become inseparable. Stevie, who plays himself in Ride Like a Girl, was Michelle’s strapper on the day she won the Cup.

Michelle understands just how important her win was, not just for herself but for the many thousands of little girls around Australia who would have witnessed that history-making moment. “As soon as I won the race and got off the horse I was like, ‘This is so much more than me just achieving my dream,’” Michelle told the Sydney Morning Herald at the Ride Like a Girl premiere in September. “There were just so many different elements – of girls having a dream and following it and sticking to it, and people having tough times and getting through it and persevering.”

David says that Michelle’s story of denying the odds is inspirational and has become part of Aussie folklore. “The TAB helps connect millions of Australians to racing and many have a great story to tell about backing Michelle Payne and Prince of Penzance in the 2015 Melbourne Cup,” David said. “Michelle’s story also closely aligns with our commitment to promoting gender diversity and supporting women in racing and business.”