Dismantling the maternal wall – how workplaces are doing it 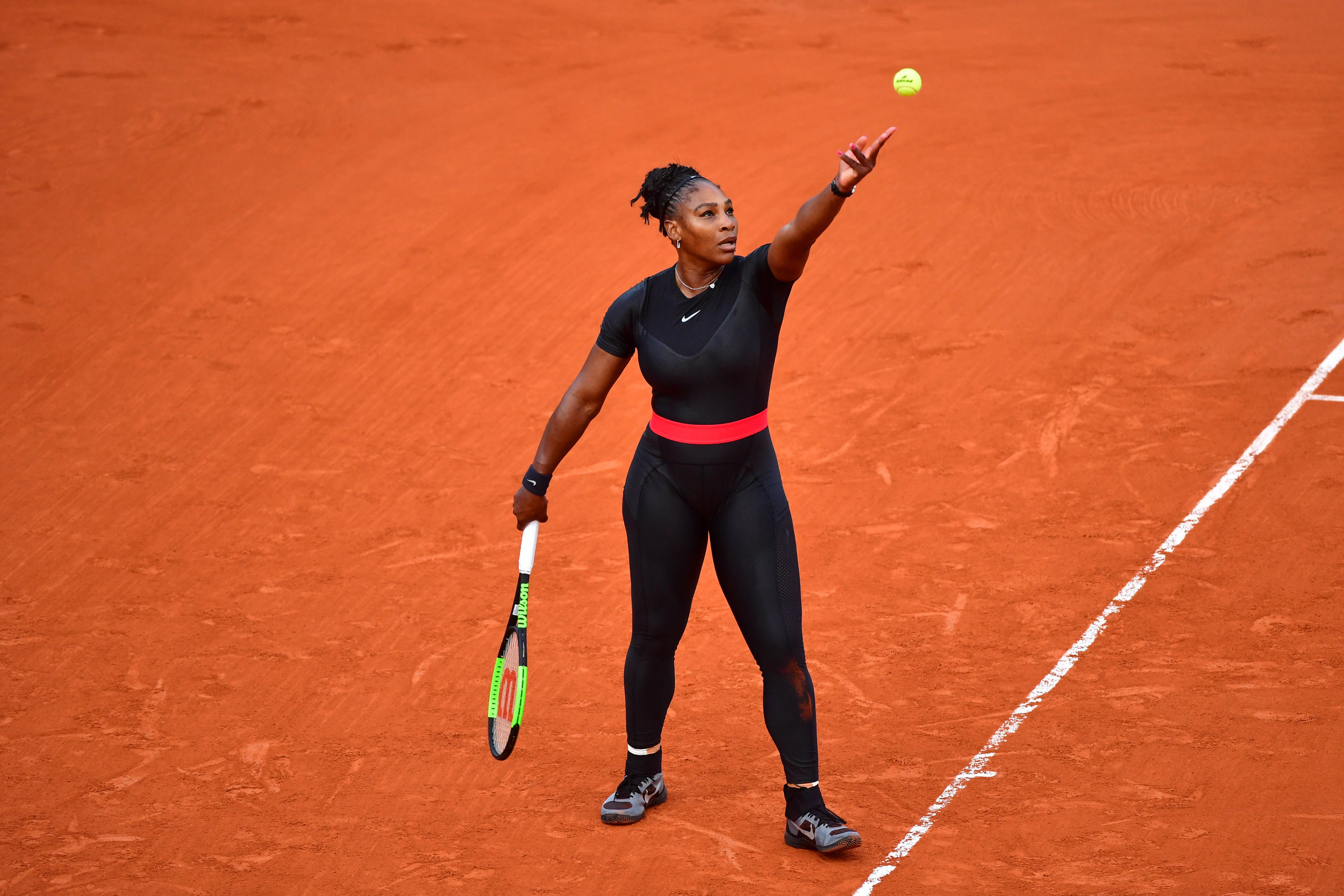 The maternal wall is a term coined to describe the drop in career success that female employees often experience when they become pregnant or return to work after parental leave.

In January 2017,  world champion athlete Serena Williams walked off the court at the Australian Open, having earned her place as the world’s number one tennis player, despite playing the tournament whilst in her first trimester. Yet, when she stepped onto the court at the 2018 French Open, she was ranked just 451st globally. The reason for Williams’ dramatic descent in the rankings? Her decision to take a year of maternity leave to have her first child.

In some ways, Williams’ experience is specific to the world of tennis, with much of the debate centring around a practice known as ‘seeding’ which protects top players – just not those returning from maternity leave. But away from the court, Williams’ experience reflects a daily reality for working mothers around the world as they encounter the maternal wall.

While we would have liked to see her challenge the WTA for discrimination on the grounds of pregnancy (maybe she still will!), we also understand her desire to prove herself on the court. Because that’s what women often feel they need to do: prove their value, their worth, all over again. But this time, it comes with a whole lot more pressure.

The maternal wall is a term coined to describe the drop in career success that female employees often experience when they become pregnant or return to work after parental leave.

The problem with the maternal wall is it isn’t something women can smash or see through. It’s solid, and built on gendered beliefs that continue to pigeon-hole working mothers as lacking ambition and commitment to their workplaces.

According to  The New York Times, there are over 20 lab studies which prove that pregnancy bias exists. And Williams’ experience is testament to the fact that, when the system is broken, no amount of power or money can shield you from the inherent societal biases that deliver discriminatory blows.

The maternal wall hurts women’s careers: it causes women to lose their clients, their career opportunities and their reputations, not to mention the long-term financial implications which last well into retirement. The Australian Human Rights Commission has found that experiences of bias and discrimination also have a significant impact on mental health. But the maternal wall also hurts our workplaces, our communities and our economy.

It is still commonly assumed that women, once they become mothers, are less ambitious than men.  This is especially the case for those seeking to work part-time. According to the Workplace Gender Equality Agency, while women make up nearly half of the workforce, full-time women comprise just one in five employees. And only 6.1% of management positions are part-time.

It begs the question: do women opt out of career progression for love of their children? Does having a baby cause a woman to lose her professional ambition?

The research is clear: ambition is influenced by company culture more than a woman’s desire to have a family.