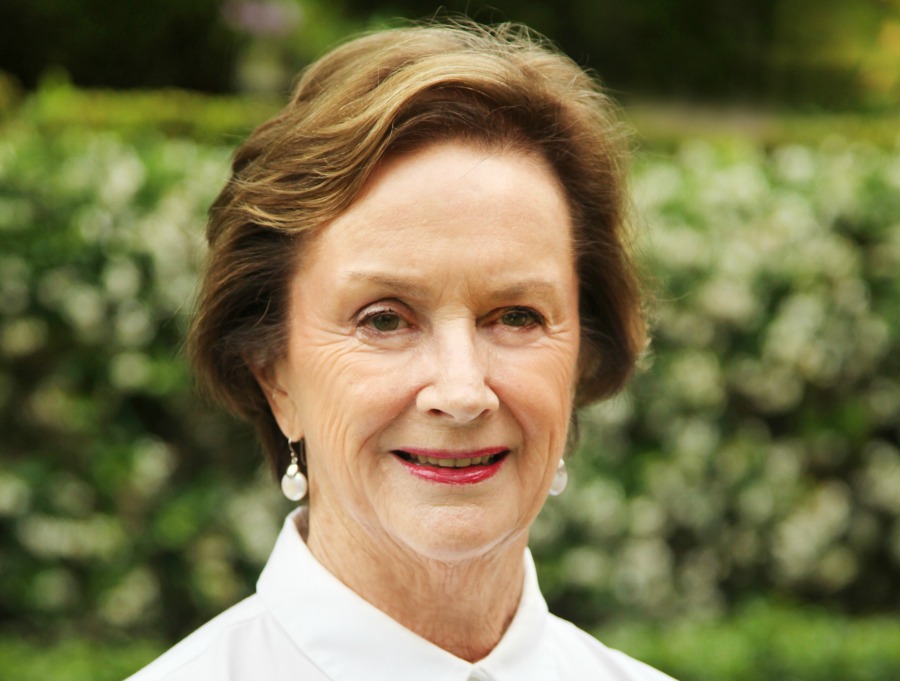 Wendy McCarthy first became involved in activism began when she became pregnant with her first child in 1968. She wanted to give birth “awake and aware” and her obstetrician suggested she join the Childbirth Education Association, which at the time was campaigning to allow fathers to be present at the birth and for abortion law reform. And she didn’t stop there.

In the early 1970s she was one of 80 women to take out a full-page newspaper advertisement stating that she’d had an illegal abortion.

She helped set up the Women’s Electoral Lobby in Sydney which she described as “the Get-Up! of our time.” A time void of maternity leave and restricted access to the contraceptive pill.

When she left teaching she joined Family Planning NSW and three years later became executive director of its national parent body. She negotiated the right to involve herself in other work and so began her diverse career.

She wrote a sex-advice column for Cleo magazine for a decade, sat on the ABC’s board for eight years, was general manager of Australia’s bicentennial celebrations, spent ten years as Chancellor of the University of Canberra and thirteen years as a director of Plan International, amongst other things.

In 1995 she set up her own consulting firm, advising companies on diversity, leadership and work-life balance, as well as matching them with non-profit organisations to develop mentoring programs for the disadvantaged. McCarthy Mentoring is undoubtedly the best place to go for structured mentoring programs. She has since passed the reigns of this company onto her equally inspiring daughter, Sophie.

In 1989 Wendy was appointed an Officer of the Order of Australia for outstanding contributions to community affairs, women’s affairs and the Bicentennial celebrations: a great achievement.

Wendy currently sits on a number of boards (including our very own Advisory Board) but of most interest to us this week is her role on the board of Headspace – Australia’s National Youth Mental Health Foundation.

Headspace provides early intervention mental health services to 12-25 year olds.  The service is designed to make it possible for a young person and their family to get the help they need for problems affecting their wellbeing, including mental health, physical health, work and study support and alcohol and other drug services.

Headspace services can be accessed through their centres, an online counselling service and their school support program.

Thanks for your inspiration Wendy, and for your incredible activism and support of other women.