An exciting time for Female Leadership 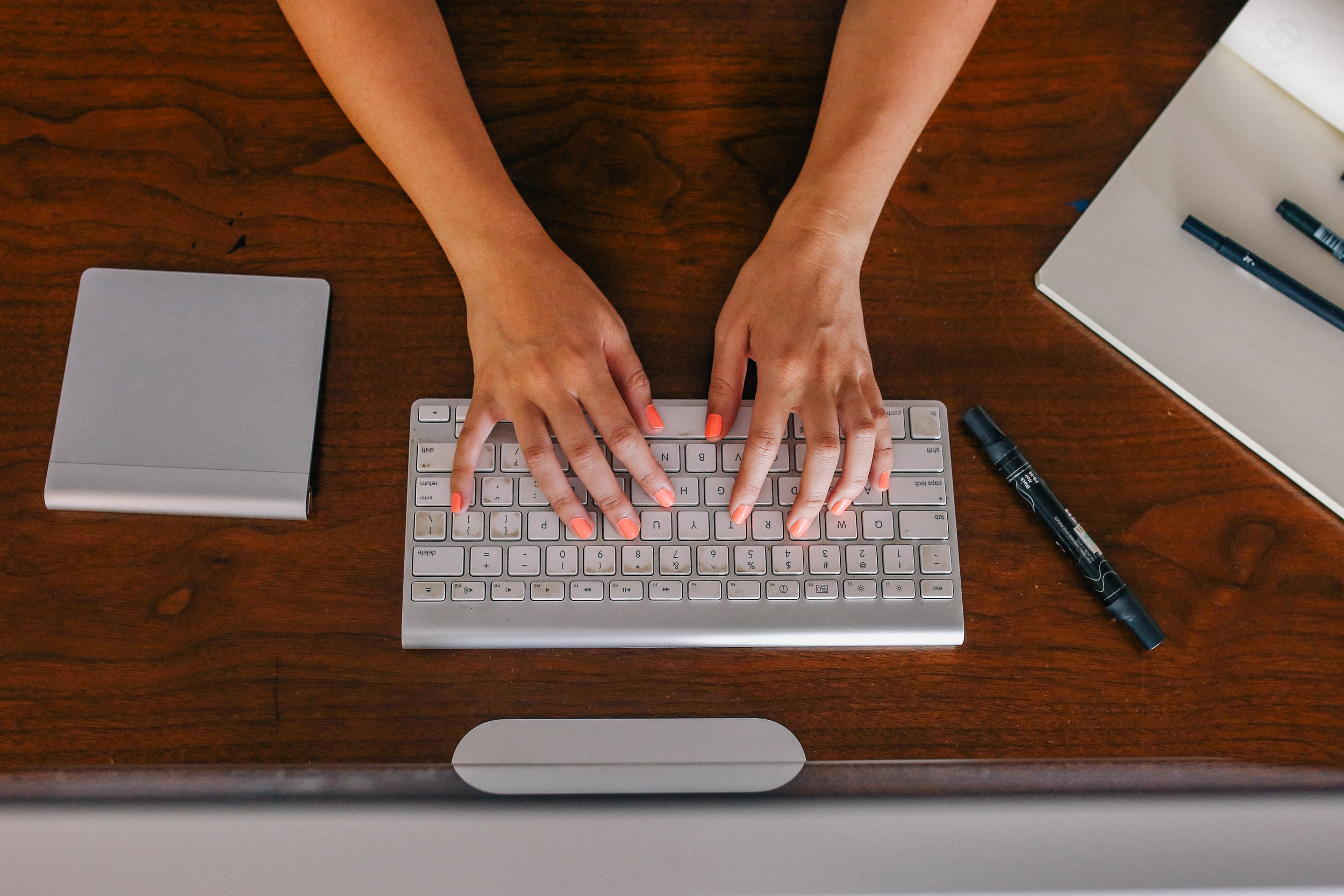 It’s vital that we have female representation within high power leadership roles across the globe, here’s why.

It seems to be the best time for Female Leadership worldwide – by the end of 2016, it might just be the case that there is a female in the following positions: POTUS, PM UK, Head of IMF, and maybe even Secretary-General of the UN. That’s a lot of glass ceilings getting shattered. That said, it’s still a better time to be a man.

Take the US, for example. The 114th congress of 2015  is one of the most diverse in American history with nearly 20% of members being women and just over 17% non-white. And while this is worth celebrating, it’s also important to note that 4 out of 5 members of congress are men, and white. And that number is unlikely to change even if Hillary Clinton does become President without affirmative action that transforms attitudes and beliefs.

So while Clinton may be shattering a glass ceiling, what other changes will she be able to drive? And most importantly, will we begin to see more female leadership in the political arena?

Shattering a glass ceiling is important because disrupts the gendered norms we’ve come to know and expect. For both men and women, their experiences shape how they lead, and how they govern. But with the odds so stacked against women to get there in the first place, the success of those elected can reflect not only their skill as legislators and leaders, but also the skill, grit determination and resilience that gets them there in the first place.

Just look to Australia’s version of Hillary – ‘Julia’. (And yes, that’s what she was always referred to as, even though every other prime minister in the history of Australia has been referred to by their last names out of respect for the position). Her leadership was dogged by constant sexism, a tone set by her peers and journalists alike. Take for example, the criticism directed at Gillard by the journalist, Janet Albrechtsen for showing a “bare home…as badges of honour and commitment to her career” and for not knowing how to meet the “needs of a husband or partner.”

And yet, the Gillard government was perhaps one of Australia’s most successful. One in which she saw the close of more than 500 pieces of legislation, many of which were nation building,  and lead an economy described as ‘the envy of the world’.

It is often said that female leadership in politics results in more legislation that specifically benefits women. And that was certainly true of Gillard – women contribute to 77% of paid care work and 66% of unpaid care work – and so it is unsurprising that the National Disability Insurance Scheme, Gillard’s signature legislation, was so very welcomed by women.

In a recent conversation with a 34 year old Arts graduate who has worked in government, policy and the corporate sector, I asked her whether she would consider a career in politics. She told me that while it is where her passion lies, she’s not sure she could withstand the public critiquing that women seem destined to be subjected to. The satirical piece on what former President Bill Clinton wore when Hillary Clinton accepted the democratic nomination nails her point.

Yet the times they are a changing – as is evident by some the most recent Federal election results.

But while female leadership is on the rise, there still needs to be a deliberate and constant effort to drive change and ensure that female politicians not only exist in abundance, but are also appointed and voted into senior positions of power.

Early Money Is Like Yeast – it makes the dough rise.

Hello Emily’s List. Emily’s list has it’s origins in the US, where is has helped elect over 100 pro-choice democratic women to the House, 19 to the Senate, 11 to Governor’s seats and hundreds of women to state and local office. Emily’s list has also become one of the largest financial resources for minority women seeking federal office. In Australia, the model took a different path, with it’s early founders influencing a change in the ALP rules to enshrine affirmative action, requiring women to be preselected into 35% of winnable seats at all elections by 2002, and since last month, to 50% by 2025. Women already make up 43.1% of female MPs across all Australian Parliaments.

“We knew we had to change the rules, and we did change the rules, and it took a hell of an effort to do it…And we were doing it for this band of very bright young women that we could see were being kept out of parliament by the blokes. And then of course, we thought, well that’s terrific, we’ve changed the rules, but we hadn’t changed the culture. So that’s when we set up Emily’s List”. Founding member Joan Kirner AC, 2008

In 1997-1998, EMILY’s List Australia supported its first candidates in elections and has supported more than 420 women since then, with over 210 elected, including: While Gillard’s experience has made it easier for the next Australian women in politics, and the one after that, without affirmative action that continues to build a pipeline of female talent, the inevitable will happen, as we continue to see in the LNP. As soon as Gillard was gone there was a swift reversion back to male-dominated policies with Abbott reverting to an 18 men and one woman cabinet. It begs the question, then, if we as a society are genuinely committed to equality, why aren’t we seeing more quotas being introduced across the corporate, not-for-profit and political sectors?  One woman can inspire change but it takes all of us to drive and sustain it.
PrevPreviousDon’t let pregnancy be a break in your career
NextA golden strategy for attracting the best talentNext