To create flexibility in the workplace, start with ‘Why?’ 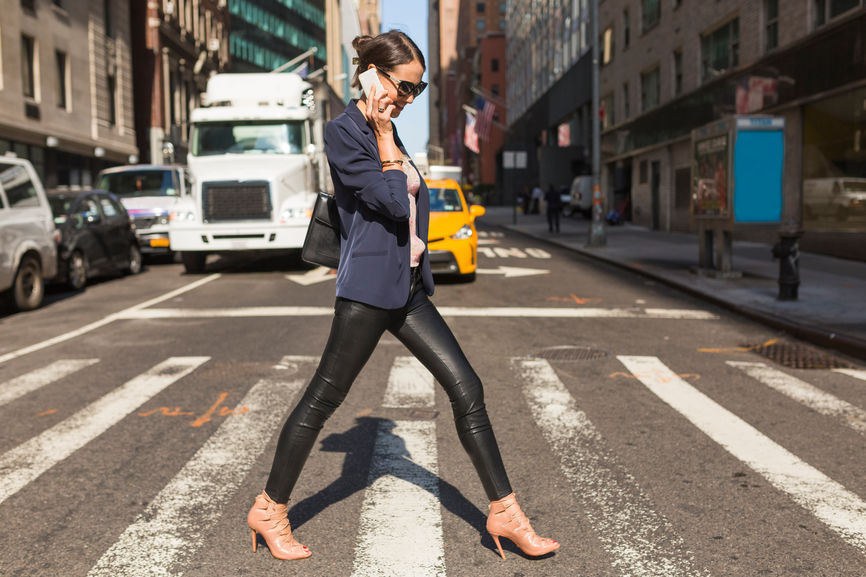 We highlight just how crucial it is to encourage men to adopt flexible working arrangements.

During the many conversations we’ve been having with employers in recent months, we are constantly asked about flexibility – could it be the silver bullet to achieving gender equality? If only more men worked flexibly they say. Its true though, one way to increase gender equality in the workplace is to normalise flexibility. Telstra did it first, and many other organisations are considering the move too. But the question we are consistently asked, is: why is it that less than 3% of fathers work flexibly? According to one study released last year, 59% of working dads would choose part time work if they could still have a meaningful career, but 36% of them also believed their organisation’s leaders would look down on men making that choice. Fathers are subjected to stereotyping from their managers and colleagues in relation to their caring responsibilities, and when requesting flexible work.

Annabel Crabb, in The Wife Drought, argues we need to start paying more attention to the barriers that make it hard for men to get out of our workplaces. When women have babies, 76% change the way they work, whether part time, full time at home, or flexibly. But men? Nope. They slightly increase their working hours by 4 hours a week with the birth of their first child.

We need an intervention

All the research tells us that the intervention point is as soon as a couple starts thinking about having  a baby. Because, as the recent findings from a Harvard Business School study of 25,000 male and female business school graduates highlighted, even the most progressive couples revert to the traditional stereotypes of mother and father when they have a baby: The entry point into the conversation is different for men and women, but the timing is the same: parenthood. The opportunity for workplaces to educate and drive flexibility at this fork in the road is perfect, but it will take an interventionist approach to make it happen.
PrevPreviousWho can work flexibly?
NextTiny dancerNext