The Problem With Returning To Work 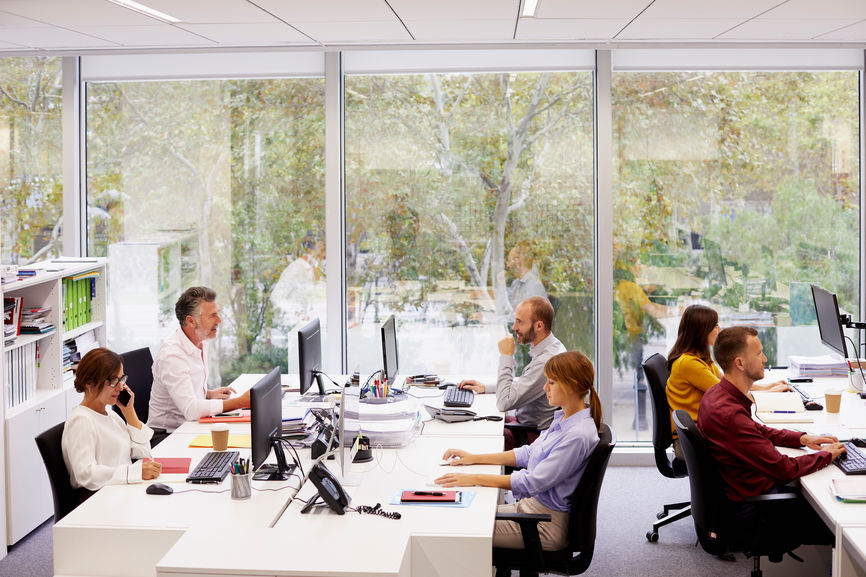 So many women sadly start questioning their worth when returning to the workplace following a period of parental leave, we tell you how Grace Papers can help during this difficult time of transition.

Last night I caught up for a drink with a girlfriend, Sally (not her real name) who is returning to work in a part-time capacity after having her second baby. And now she is questioning her worth.

You see since returning to work, she has a new boss, new team members, and is the only part-timer in the team. All the work and clients she previously managed are going to a colleague 13 years her junior – because he is not invisible – and her bonus was halved with no explanation as to why. Combine that with the fact that she’s returning to work earlier than many of the other mums in her mums group, and she’s realising that the comment “I just don’t know how you’re doing it” is not actually meant as a compliment. If you’ve ever felt judged by your decisions before, it simply doesn’t rate a mention until you return to work after maternity leave.

We all need to address outdated stereotypes.

One report released this week found that many working mothers are working 80 hour weeks, when you include unpaid work, compared with the average of 58 hours a week for a CEO.

For as long as women conform to the the 1950s housewife test from parenting peers, while doing their hardest to pretend to their colleagues that they can continue to fit the ‘ideal worker’ stereotype (the Australian Human Rights Commission defined it as ‘a male with no caring responsibilities and able to work 24/7’), then the next Supporting Working Parents prevalence survey, scheduled for 2017, will revert with exactly the same findings as the last:

– 32% of all mothers who were discriminated against at some point went to look for another job or resigned.

– One in five (18%) mothers reported that they were made redundant, restructured, dismissed or their contract was not renewed either during their pregnancy, when they requested or took parental leave or when they returned to work.

– 84% of mothers who experienced discrimination reported a negative impact – including on their health, finances, career and job opportunities – as a result of that discrimination.

– Discrimination has a negative impact on women’s engagement in the workforce and their attachment to their workplace.

Often competent women will quickly resign after returning to work

While Sally attributed her manager’s behaviour to “unconscious bias”, I’d be more likely to classify it as discrimination. My assessment of Sally is that she is a flight risk, and her employer should be concerned that they are about to see all of that talent, potential and intellectual property walk out the door. And what’s more, they are unlikely to be given an opportunity to address it, because Sally is likely to join the 91% of women who don’t report discrimination. It’s one of those situations where ‘confidence’ is not an indicator of competence. But confidence is most certainly one of the underlying reasons why she won’t be taking the issue up with her manager – because she has absolutely no confidence in his ability to address the situation.

If only she’d not politely declined the opportunity to manage her career and pregnancy the Grace Papers way (because she thought she knew how to do it second time round)…we take tall poppies and grow and empower them to address situations just like this, well before they get to this stage.

And if only her workplace recognised the entrenched norm within its leadership ranks: all the men have stay at home wives, so nobody really believes a woman could possibly do it all. Well, we do of course.

Log in or register to explore the Grace Papers digital coaching platform.

PrevPreviousReturning to work? Tips to ensure you start where you left off
NextThere’s A Little Bit Of ‘Me’ In MaternityNext