The mother of all games 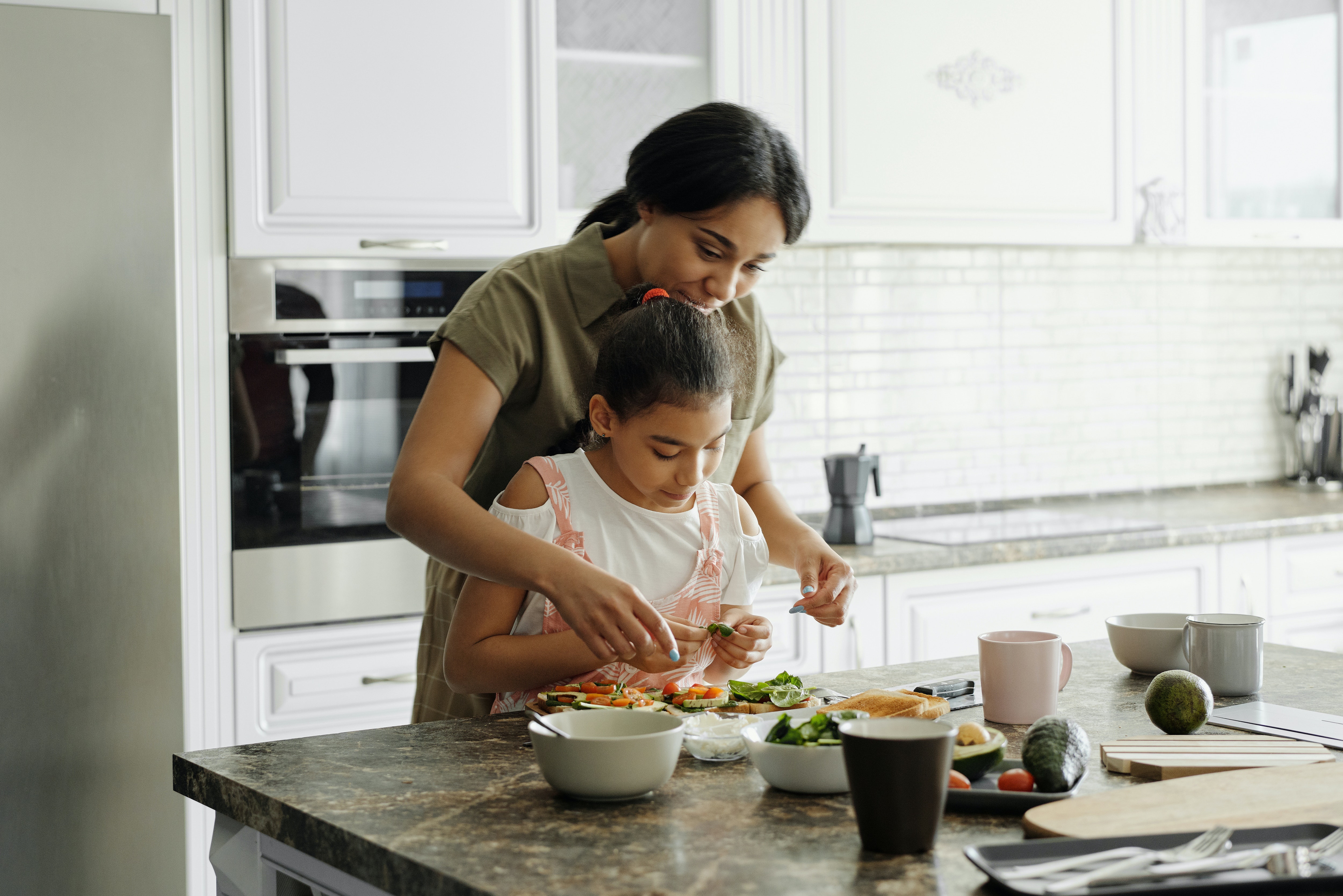 At a time when most of the country is locked down, the Tokyo Olympics has been the gift that keeps on giving. And as these athletes combine career and care on the world stage, they have given us the courage to push boundaries in our own lives and homes.

While women have competed at the Olympics since the 1900 Games in Paris, in Tokyo this year, there were more mothers competing than ever before. In fact, for the first time in Olympic history, there were nearly as many women competing as men.

One of the many female athletes who graced our screens and stole our hearts was the U.S. sprinter, Allyson Felix, who won bronze in the women’s 400 meters. It was her 10th Olympic medal, but the first medal she had earned as a parent. She told reporters: “It’s my first bronze medal, and yet it is so much more significant than the others.” Felix was one of the sprinters who, after qualifying for the Olympics, brought her toddler onto the track to celebrate. Referring to pregnancy as “the kiss of death” in her industry, Allyson’s voice and advocacy for change in the way pregnancy traditionally impacted sports sponsorship for women, created a global groundswell of support as well as a dramatic shift in stance from her sponsor, Nike. The actions of women like Felix and the images we have seen over the past few weeks, has shown female athletes proudly forging their own, new paths.

At a time when most of the country is locked down, when parents are juggling the competing demands of work and homeschool, the Tokyo Olympics has felt like the gift that keeps on giving. And as these athletes combine career and care on the world stage, they have given us the courage to push boundaries in our own lives and homes.

While the Olympics may be out of reach for most of us, the determination we’ve seen can show us how a clarity of purpose – ie, a vision – enables us to bring our full selves to work. When we are clear on this and bring our best to work, we can see – and unknowingly bend – those traditional systems and structures that can hold us back, in order to deliver our own excellence. Thanks to these athletes, the Olympics will never look the same, and thanks to the Olympics, the combining of career and parenthood continues to evolve.

To renew your focus this year, and get clear on your own vision, jump into the platform to write or update your professional vision. 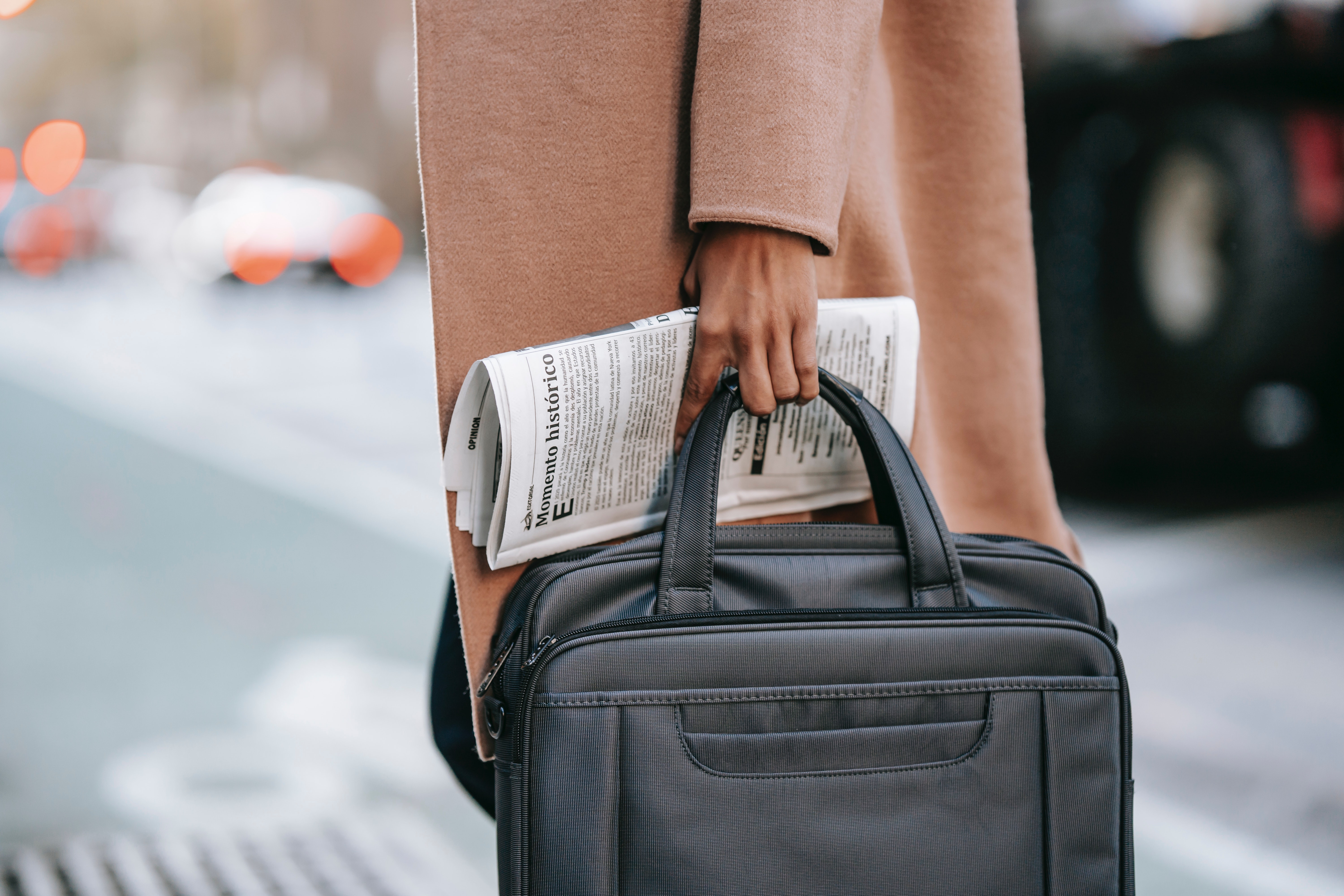 The art of negotiation 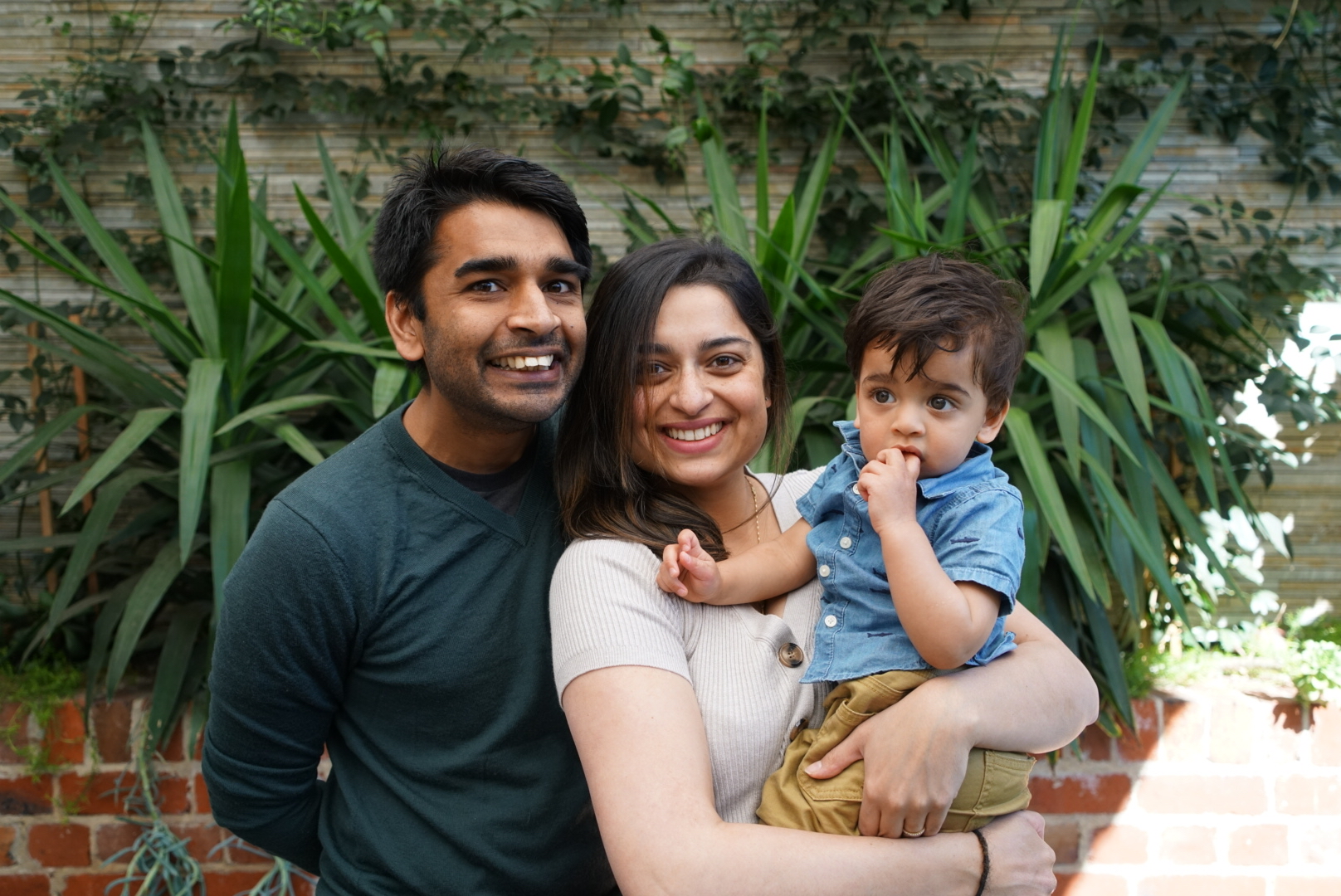 What I’ve Learned: Hussain Ali on fatherhood, parental leave, and having the ‘right’ regrets 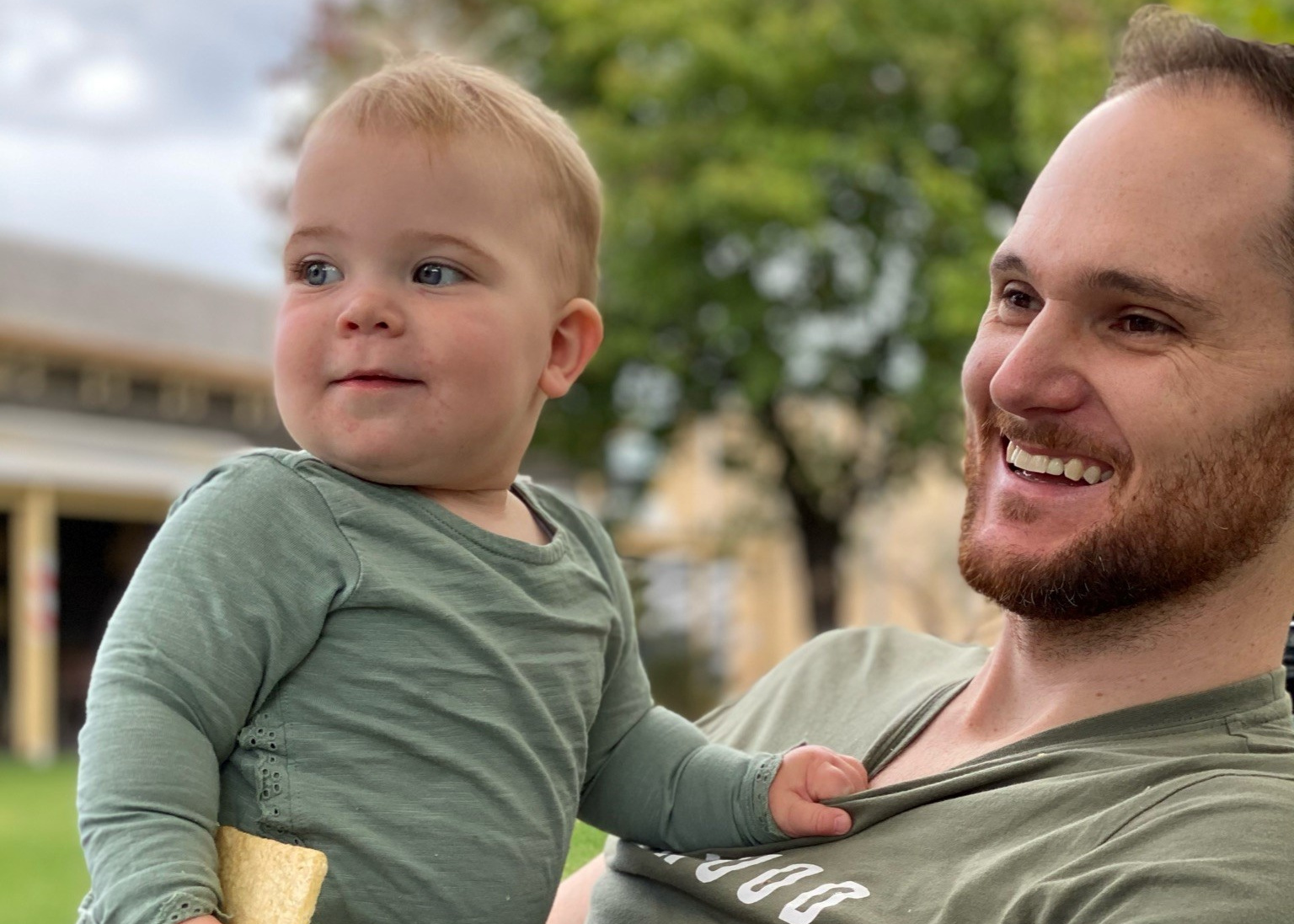 What I’ve Learned: Scott Morris on raising daughters, and the joys that come with breaking down stereotypes